The decision to delay road toll increases by six months will cost the taxpayer around €12.5m.

Cabinet this morning officially agreed to delay the increase.

The original toll increase announcement sparked intense criticism from hauliers and backbench TDs in Fine Gael and Fianna Fáil, when it was announced earlier this month.

Speaking to Newstalk Breakfast at the time, Transport Minister Eamon Ryan said reversing the increases would be like “robbing Peter to pay Paul” – with public transport and road maintenance suffering as a result.

The Tánaiste Leo Varadkar then came out and criticised the move however, and after a meeting of the three party leaders, Minister Ryan agreed to review the increases. 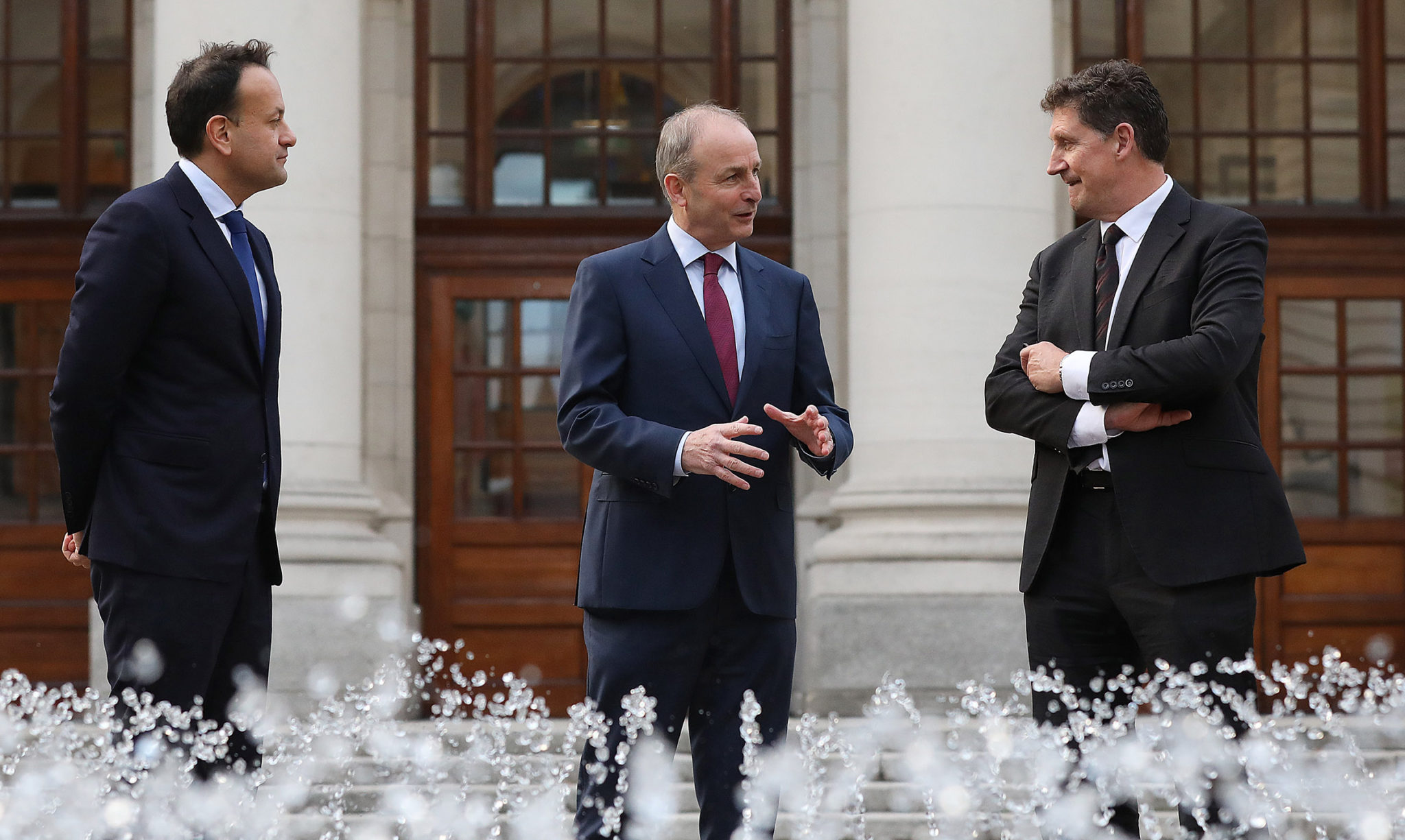 This morning’s decision will cost the taxpayer around €12.5m.

It means the tolls will not increase until July.

Transport Infrastructure Ireland (TII) has said it will immediately commence formal discussions with toll operators on its implementation.

TII is due before an Oireachtas Committee this evening in relation to the setting of tolls in Ireland.

When they do come in, the changes will see tolls increasing by up to 60c per journey.

The proposed changes would see tolls rising by either 10c or 20c on the country’s eight public-private partnership motorways.

The Dublin Port Tunnel is the only tolled road in the country not facing an increase.