Cancelling the proposed toll increases on Irish roads would be like “robbing Peter to pay Paul”, the Transport Minister has warned.

It emerged last week that road tolls would be increased by the highest level possible from next year.

The changes will see tolls increasing by up to 60c per journey and Transport Infrastructure Ireland (TII) said the decision was "driven by the current rate of inflation".

Both the Taoiseach and the Tánaiste have voiced concern over the increases – but on Newstalk Breakfast this morning, Transport Minister Eamon Ryan said the companies operating the tolled roads are legally entitled to inflationary increases.

He said the Government would have to compensate them if it stepped in to block the increases.

“What I wouldn’t want to do is us robbing Peter to pay Paul as it were, where we would have to reduce our spending on public transport or on maintenance of the roads,” he said.

He said the understands his colleague's concerns and will speak to the Tánaiste Leo Varadkar about the issue.

“I will talk to the Tánaiste and others but just to be careful, under law they are entitled to an increase due to inflation,” he said.

“If we were to compensate that, as we said, it would have to come from some other part of the transport budget, which could weaken the services the public rightly expect.”

“If you actually look under the bonnet as it were, I don’t think people would want to cut bus services or cut the maintenance and improvement of roads to do that – and I don’t think that would be the right way to go.” 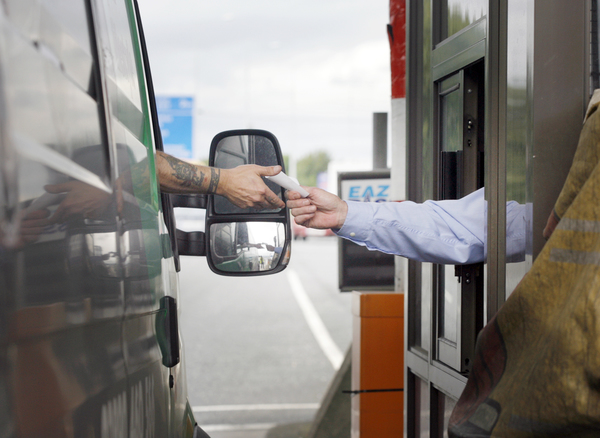 Tolls for the eight public-private partnership companies running the country's other motorways will also rise by either 10c or 20c depending on the route.

It's the first time in a decade that the M50 has increased tolls.

The Dublin Port Tunnel is the only tolled road in the country not facing an increase.

Over the weekend, the Minister of State for International and Road Transport Hildegarde Naughton criticised the timing of the announcement.

You can listen back to Minister Ryan here: