Members of the Defence Forces will be trained and deployed to work at airport security during fut...

Members of the Defence Forces will be trained and deployed to work at airport security during future crises, the Government has announced.

Earlier in the year Ryanair urged the Government to bring in soldiers to help with the chaos at Dublin Airport.

At the time the suggestion was dismissed as impractical; it takes weeks to train someone to work in security and the airline was told “simply bringing in bodies to do a job isn’t enough.”

However, as staffing issues continue to be an issue, the Government has reluctantly decided to follow Michael O’Leary’s advice after all:

“Government has given approval for members of the Defence Forces to undergo appropriate training and certification to be on standby in the event that there is an emergency contingency measure needed at Dublin Airport,” Minister of State for Transport Hildegarde Naughton explained to Newstalk Breakfast.

“To enable passengers to be able to catch their flights this summer, to get away on holiday, to make those important business meetings.

“So this is - for a defined period - from 6th July to 15th August but it doesn’t mean that members will automatically be deployed.

“This is an extra security blanket if you like to ensure that passengers will make their flights if there are issues at the airport.” 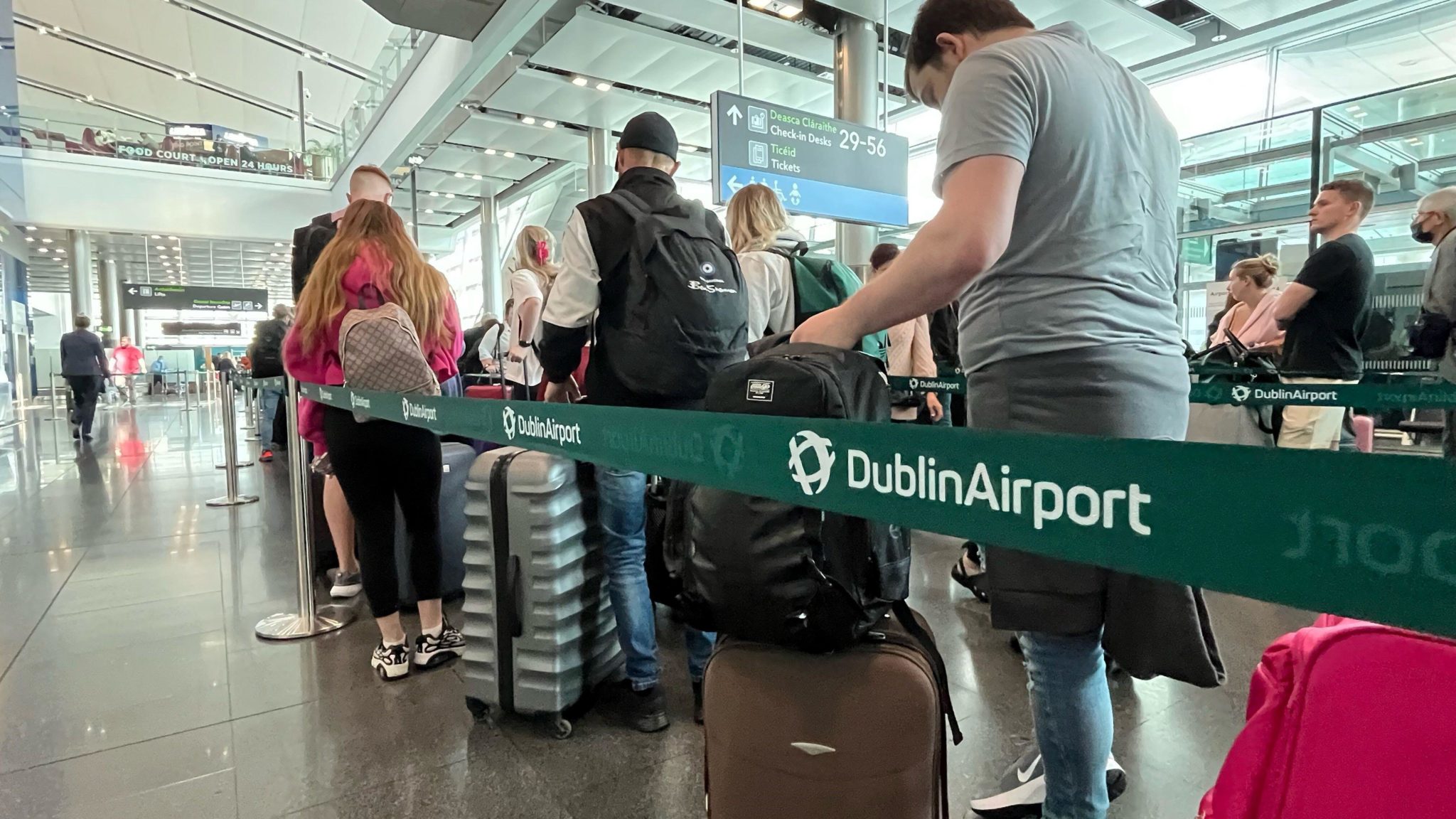 Ms Naughton stressed that she hoped troops would never have to be deployed but that it was important to have a backup:

“I don’t want to see the Defence Forces deployed,” she continued.

“I want to be very clear on that, but we need to be ready in the event that something does happen as a result of COVID absenteeism.”

In a statement to Newstalk, Ryanair said they were delighted with the news:

“This is a hugely positive step forward for Irish passengers who have had to deal with uncertainty and long delays especially at the start of the summer season.

“The Defence Forces will free up 100 of the DAA’s security staff who have done a great job but need the support of the Army particularly at weekends so that passengers and families can get through the airport quickly and enjoy a well-deserved break.” 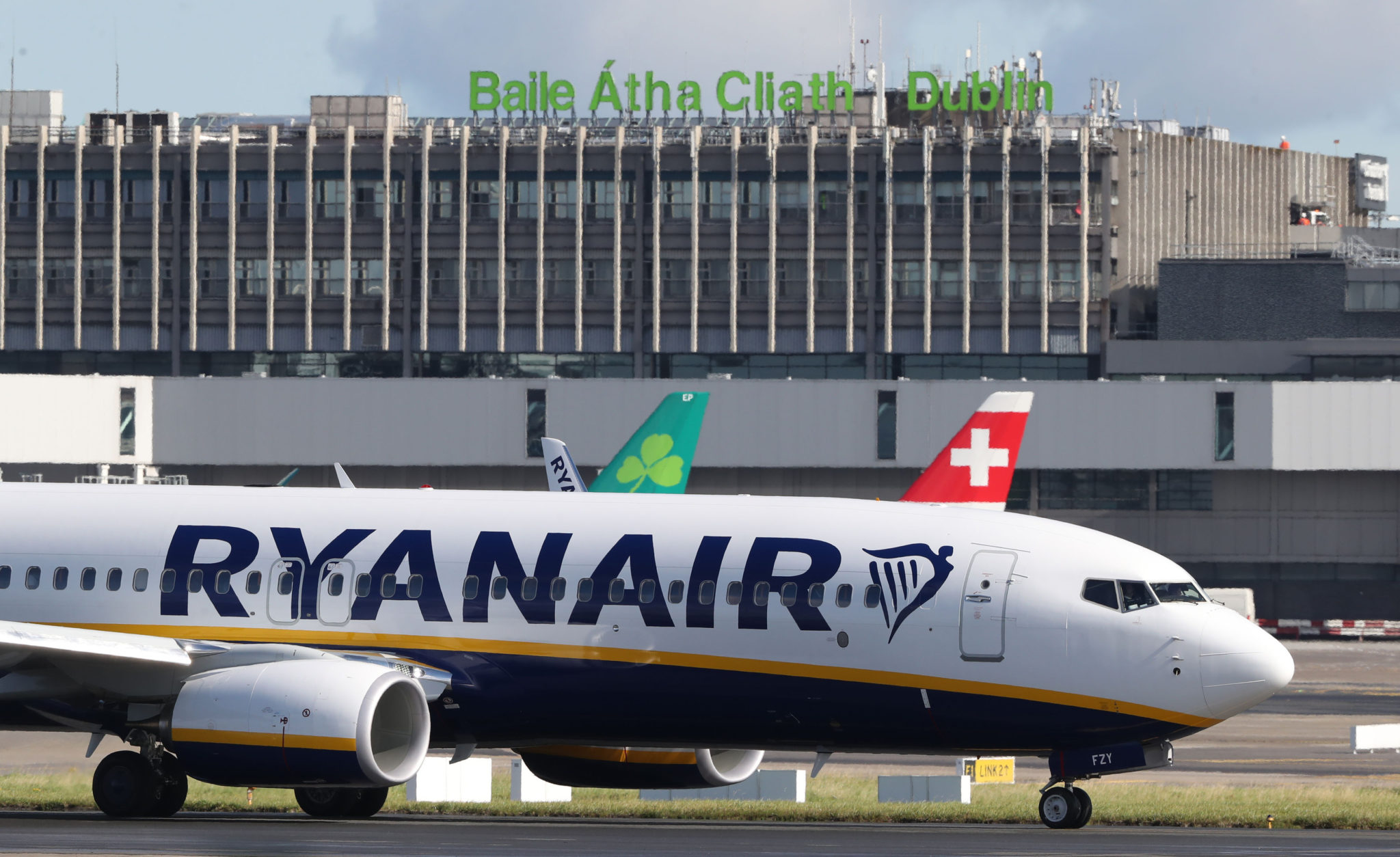 A Ryanair jet is seen at Dublin Airport in September 2017. Picture by: Niall Carson/PA Archive/PA Images

'No basis on which people can build a life'

However, People Before Profit’s Paul Murphy TD said it was the wrong solution to the crisis and that the DAA should instead give their staff better pay and conditions:

“The reason that Dublin Airport is in the crisis that it’s in is because the pandemic was used to slash the number of workers and to slash the terms and conditions of the workers that are there,” he said.

“So that’s no basis on which people can build a life, commit to pay a mortgage or rent and just have a life around.”

The DAA forecast they will have 480 new workers by the end of August and that staff levels will be 100 above 2019 levels.

Main image: Queues at Dublin Airport at 3pm in the afternoon on Sunday 29th May. Image: Eamonn Farrell/RollingNews