The acting Minister of State for Defence, Paul Kehoe, has awarded the contract to Westward Scania.

The cost of the contract will be €24.6m including VAT. The new vehicle type to be supplied is the P370 B4x4.

The new trucks will replace the current fleet, which entered service between 1998 and 2003.

Awarding the contract Mr Kehoe said: "The purchase of the vehicles is in line with the commitment given in the white paper and the National Development Plan Project 2040 to continue investment in modern equipment for Defence Forces personnel and the obligations of the State to provide appropriate support and assets to our Defence Forces personnel." 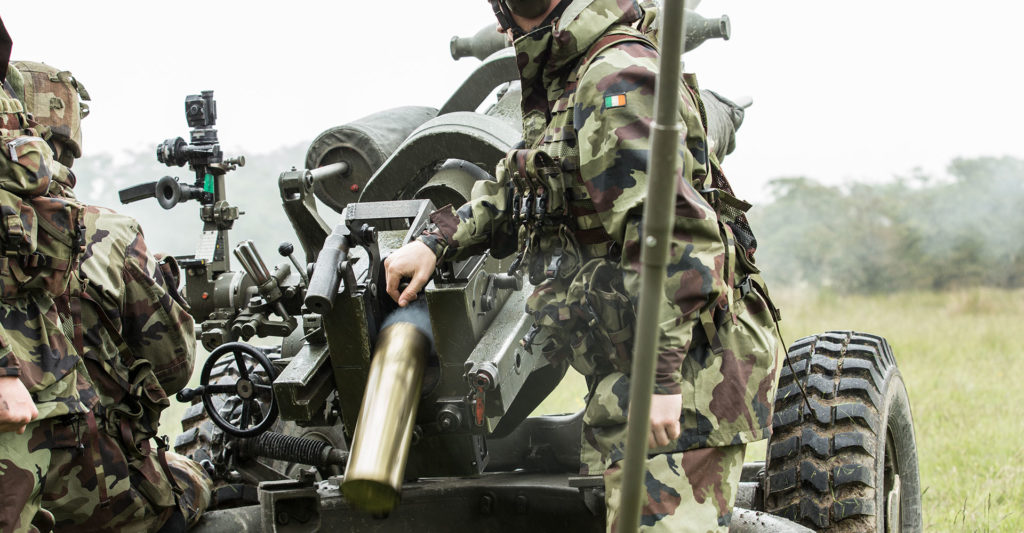 The principal role of trucks is troop transport, as well as artillery gun-towing and carriage of stores.

The vehicles can also be deployed to help with civil authority activities during flooding, extreme weather events or other emergencies.

The award of the contract follows a detailed open tender competition, which started in 2019 and ended earlier this year.

Westward Scania is based in Strokestown, Co Roscommon.