The families of those killed on Bloody Sunday have said they will continue to seek justice for th...

The families of those killed on Bloody Sunday have said they will continue to seek justice for their relatives.

They were informed yesterday that two former British soldiers will not stand trial over three fatal shootings during the Troubles in Northern Ireland.

It means that a former British soldier charged with the murder of two men and the attempted murders of five others during the Bloody Sunday massacre will not stand trial.

The man, known as Soldier F, was charged with the murder of James Wray and William McKinney in Derry on January 30th, 1972.

He was the only person still facing charges in connection with the massacre at the civil rights march.

In all, fourteen people died after British soldiers opened fire on the crowds, with a further 15 people injured.

Meanwhile, another soldier, known as Soldier B, will not face charges for the murder of 15-year-old Daniel Hegarty who was shot twice in the head near his home in the Creggan area of the city in the summer of 1972.

It has been 11 years since the then UK Prime Minister David Cameron made an apology in the House of Commons in the wake of the Saville Report on the events of Bloody Sunday. 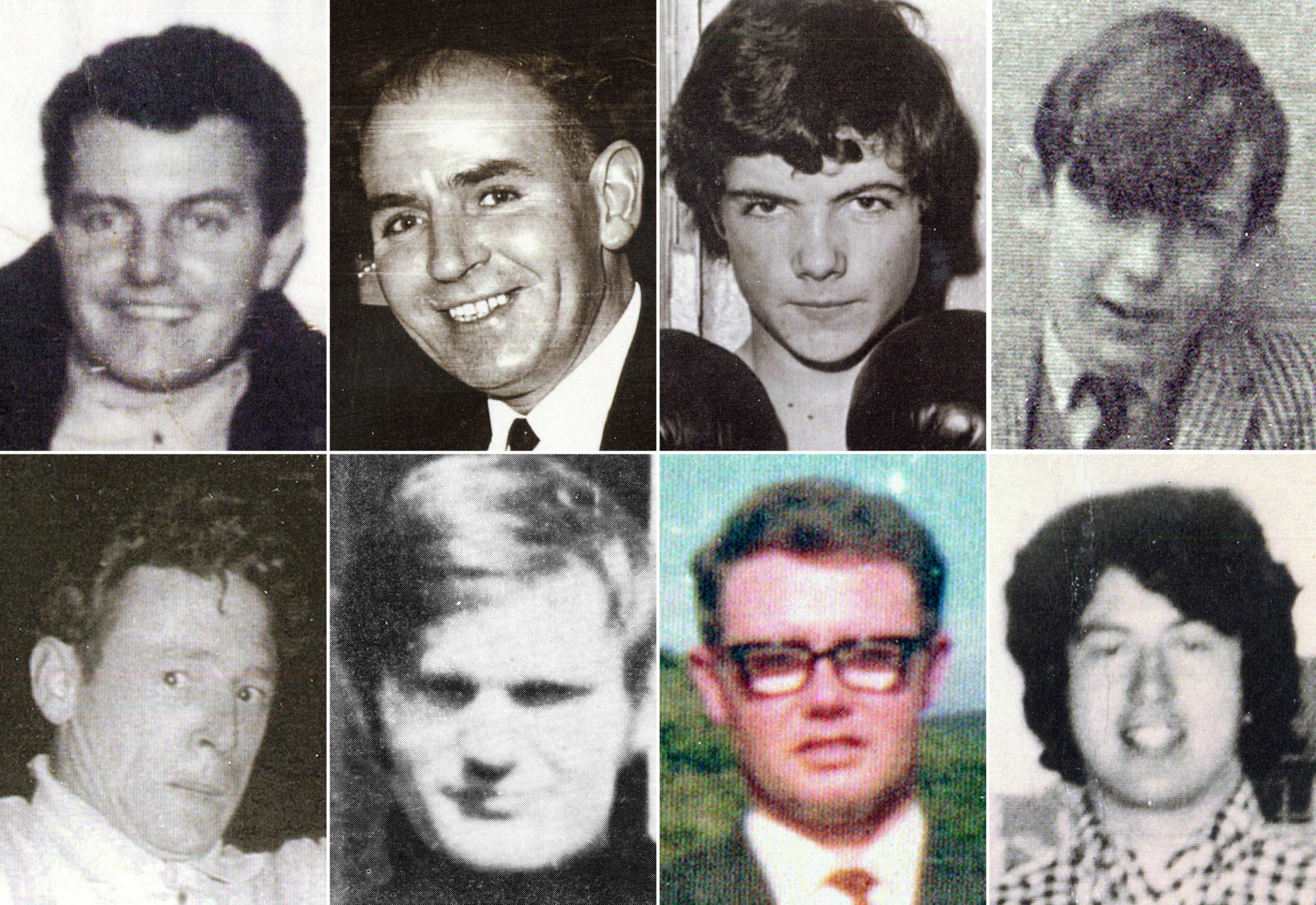 Solicitor Michael Finucane told Aideen Finnegan on Newstalk Breakfast Weekends that it was hard to understand why Northern Ireland's PPS had made the decision now to halt the prosecution of the two former British soldiers.

"The news that the prosecution has been halted is a far cry from the fulsome apology that was given by David Cameron all those years ago," he said.

"While the British have not had any difficulty apologising for things, sometimes in a very general way, that happened in Ireland over many years, they seemed to have struggled to really bring the law on their own armed forces and agents in the same way they have against civilians.

"The decision to discontinue the prosecution of Soldier F for his actions on Bloody Sunday and Soldier B for his actions in Derry in July 1972 has come as a devastating blow to the families who are seeking some sort of accountability and some sort of justice for their dead relatives having fought for 50 years to get to this point.

"It is difficult to understand why the PPS are taking the decision now because it seems many of the more complex legal aspects of the prosecution have yet to be finally determined by the civilian courts.

"One can understand the frustration of the families at this point because they don't feel the process of evaluating the evidence and assessing its viability before civilian court has been completed and yet the public prosecutor has taken the decision.

"I think the families feel he has acted prematurely and some have announced through their lawyers that they will challenge the decision."

Mr Finucane said it is difficult to comprehend why the decision to halt the prosecution of Soldier F was made by the PPS.

"It's particularly difficult to understand the decision that's been taken by the Public Prosecutor in respect of Soldier F," he said.

"There is so much analysis of his actions on the day on Bloody Sunday by two tribunals, both of which he gave evidence at, anecdotal evidence, the evidence of other eyewitnesses, the evidence of military witnesses that did give statements.

"It's really is a difficult exercise to understand what the Public Prosecutor doesn't believe there's enough evidence to realise a reasonable prospect of conviction, even without the interview of the soldier himself.

"The other solider, Solider B, against whom the prosecution was discontinued, is not as part of Bloody Sunday, it's part of a different military operation known as 'Motorman' which took place in July 1972, but there hasn't been a tribunal of inquiry into Operation Motorman so perhaps the anecdotal evidence is less compelling in his case, I'm speculating when I say that, I don't know the case in detail.

"But the Soldier F decision is very odd and the commentary on his evidence in public media is damning and it really does stretch one's ability to understand the actions of the PPS in the North as to why they didn't feel they could bring a case home against that soldier."