Musician and mental health advocate Niall Breslin says society must decide what to do next in rel...

Musician and mental health advocate Niall Breslin says society must decide what to do next in relation to online trolls.

It follows the death of British TV host Caroline Flack over the weekend.

The 40-year-old was found dead in her London apartment on Saturday.

Her family's lawyer confirmed she had taken her own life.

It is understood the day before her death an ambulance was called to her home, but after an assessment nobody was taken to hospital.

She had been due to stand trial in March for allegedly assaulting her boyfriend, Lewis Burton, last year. 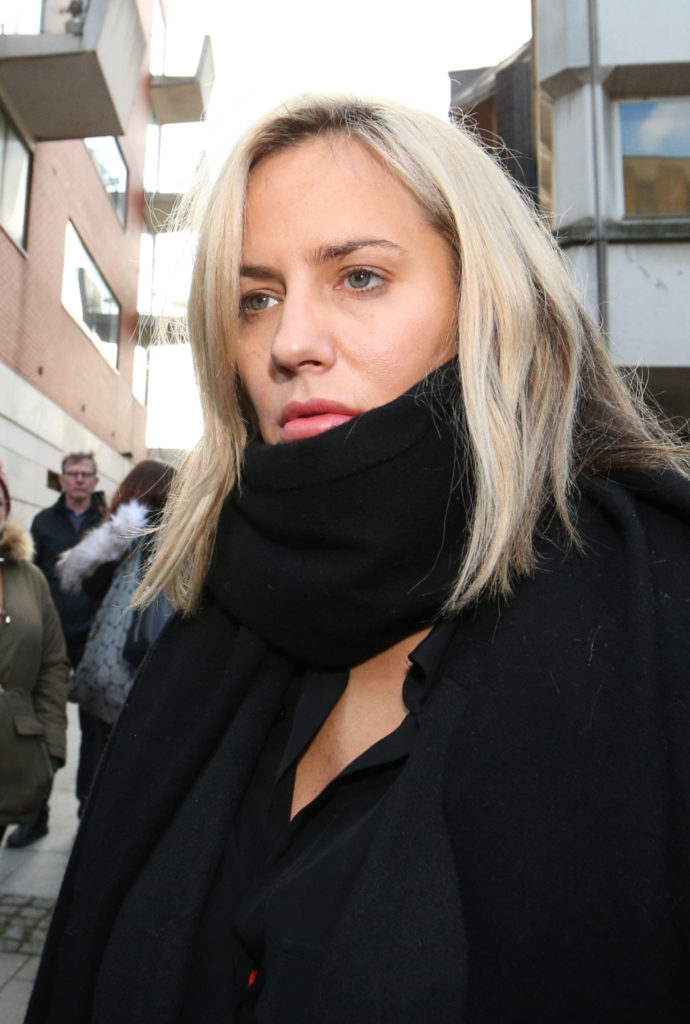 She had pleaded not guilty to the charge and was released on bail, with conditions that stopped her having any contact with the 27-year-old.

'Love Island' - the reality TV show she had hosted until December - will return on Monday night, after being taken off-air for two days following her death.

After she was charged for assaulting her boyfriend, Flack stepped down from the show and was replaced by Irish presenter Laura Whitmore. 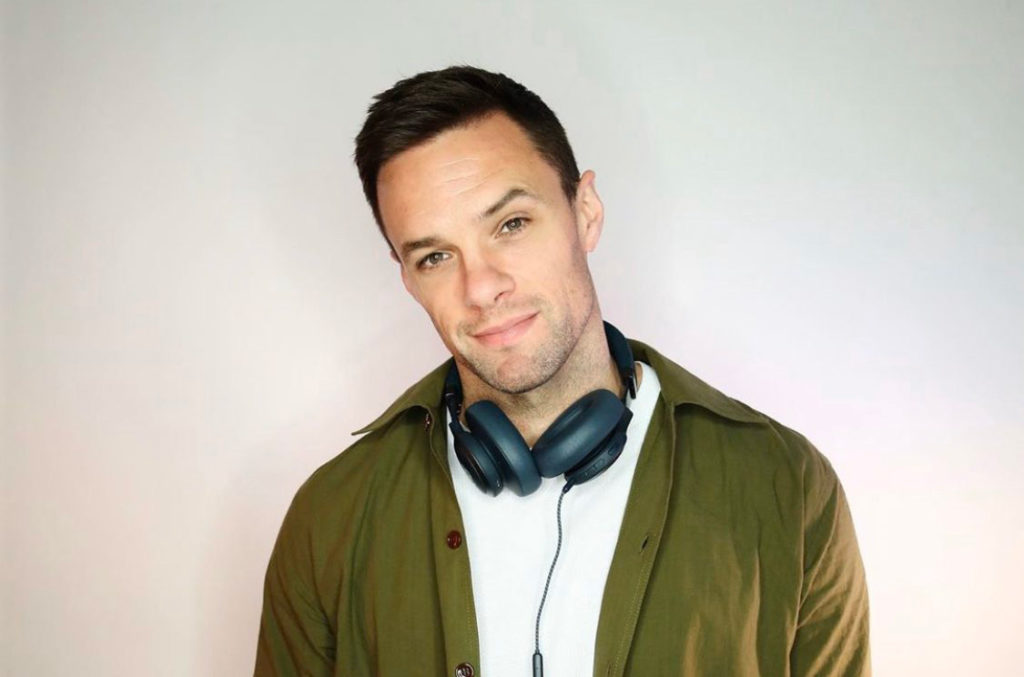 "What we can't let happen here... Something bad happens and two or three days later the press are talking about something else."

"The reality is we speak about the tragedy of Caroline here - but this has far bigger impacts than anyone really thinks.

"Somebody who is at home, who's in a trigger state, who's distressed, who might be going though some of their own difficulties - this can be incredibly triggering.

"It has immense, immense societal impacts and I don't think people are talking about that".

On online trolls, he said education is the key.

"This is being fuelled by tabloids... and they're exploiting what is a fundamental human trait.

"It is not going to change until we start holding these tabloids to account".

"But also the point on social media, I don't believe banning this is going to work; I believe really, really stringent, incredibly good educational programmes around digital literacy to show how these work - and knowledge is really powerful in this capacity".

"We'd also look at human behaviour... outrage and anger is part of our psychology.

"We love virtue signalling, we love it - it gives us an absolute payoff in our brains, and it becomes almost an addictive behaviour.

"Am I trying to make excuses for trolls? No not at all - we've created this system.

Anyone affected by issues raised in this article can call the Samaritans for help on 116-123 or email jo@samaritans.ie