Electricity demand from data centres here is expected to reach almost 30% by 2031.

That is according to EirGrid, the semi-state company that manages Ireland's electricity transmission network.

Its latest Generation Capacity Statement (GCS) has said the number of system alerts will increase as our economy grows.

It predicts "a challenging outlook" for Ireland, with capacity deficits identified during the 10 years to 2031. 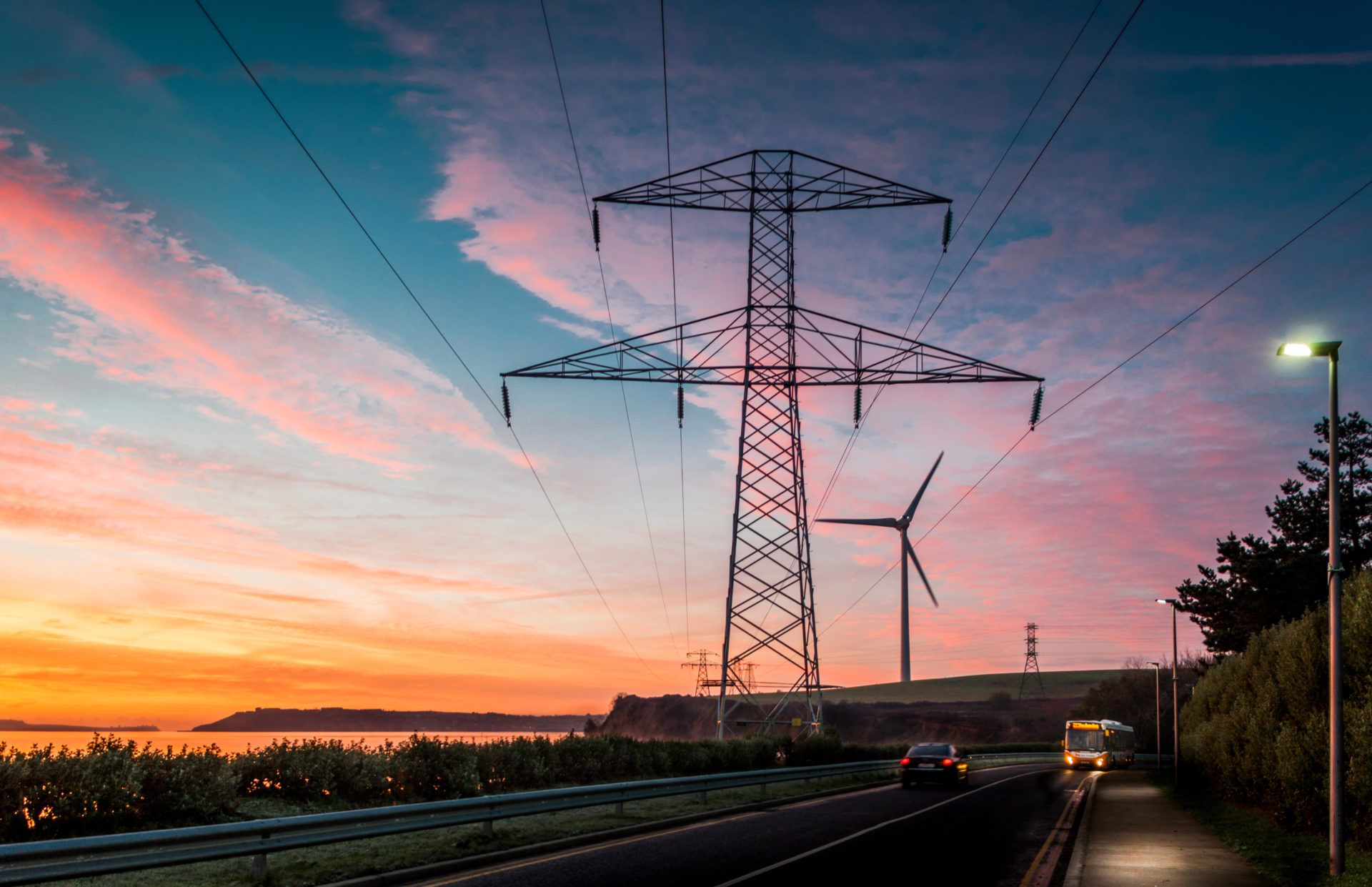 In the short term, it said deficits will increase due to "the deteriorating availability of power plants", resulting in their unavailability ahead of intended retirement dates.

In later years it expects the deficits to reduce as new capacity comes forward through the Single Electricity Market (SEM) capacity auctions.

In its median forecast, it estimates in that demand for electricity will increase 37% by 2031.

The largest growth comes from the data centre and new large energy users, and an increased uptake of electric vehicles and heat pumps.

Trends in the data centre sector show demand levels around 140 megawatts higher by 2030 than previous forecasts.

EirGrid said there is "very strong growth" in this sector out to 2024, with continued growth towards the end of the decade.

It also noted that by 2031, 28% of all electricity demand is expected to come from data centres and other new large energy users.

He said: "Since 2016, the GCS has warned of an increasing tightness between demand and supply.

"This year's GCS forecasts significant electricity supply issues over the coming years with an increase in the tightness between supply and demand.

"The number of system alerts will increase as our economy grows, electricity generators exit the market and demand increases, with significant new additional demand from the heat and transport sectors as they are electrified."

According to the report, generator performance continues to be poor and it is assumed that some generation capacity - due to close in September 2023 - is not available for either 2022 or 2023.

Capacity changes since last year also mean that most new capacity that was expected to come online over the coming years has now withdrawn.