The Dáil will today debate new legislation replacing the rent freeze and eviction ban brought in during the COVID-19 pandemic.

The new laws will remove the rental protections for anyone whose income has not been directly affected by the outbreak.

Both will remain in place for anyone who has lost their job, had their wages cut or is on a Government pandemic payment.

The protections will also remain for anyone receiving the Housing Assistance Payment (HAP) or the emergency rent allowance. 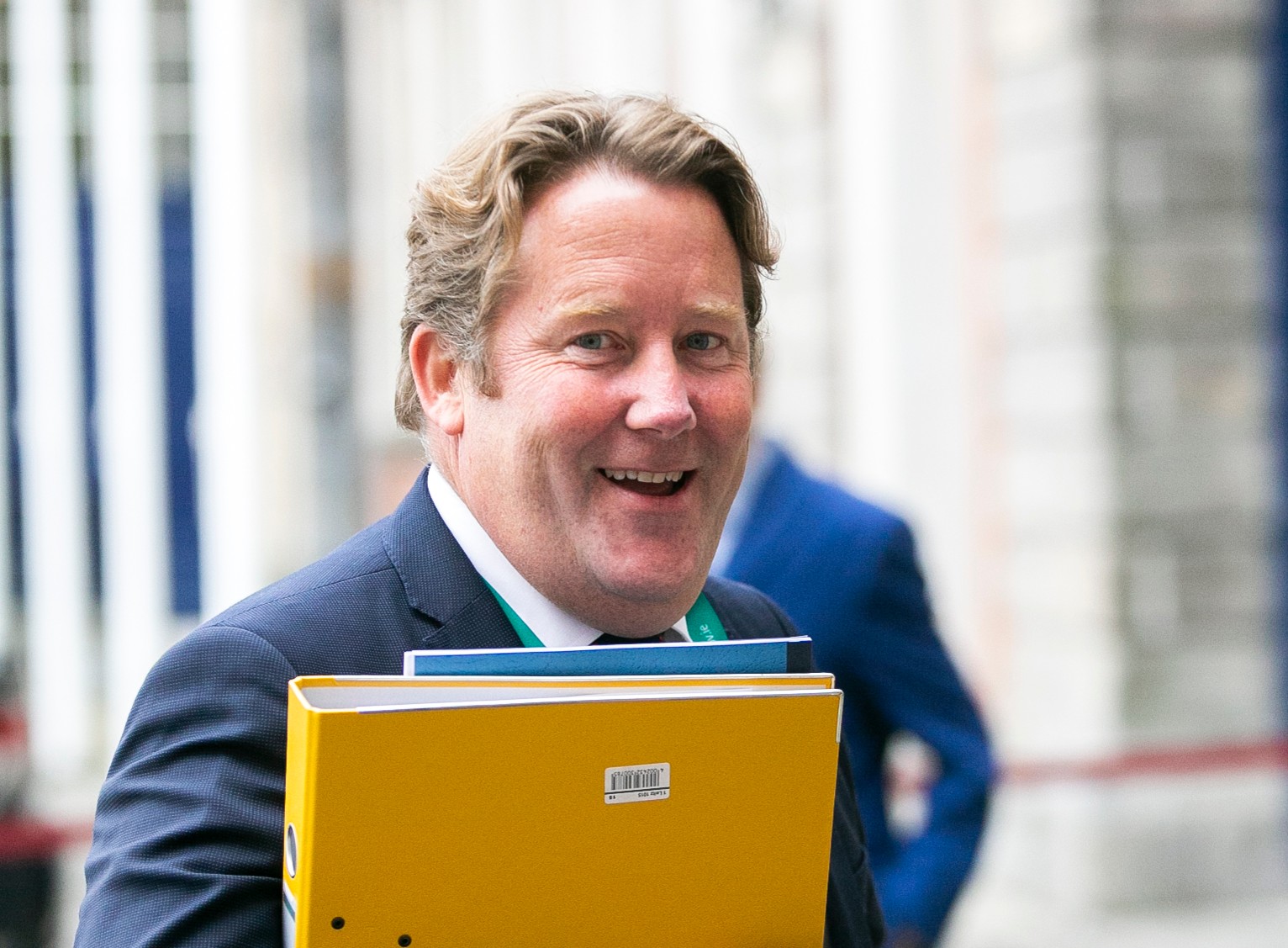 On Newstalk Breakfast on Sunday, the Housing Minister Darragh O’Brien said the “normal processes” will apply to everyone else.

He said the blanket protections were “simply were not sustainable” and the new legislation will “focus very, very particularly on those who are at risk.”

“Really, I need to make sure that the most vulnerable people during this pandemic are actually protected,” he said. “Balancing that with the rights of property owners too.

“I am pretty happy that this bill will achieve that.”

Renters looking to access the protections will have to submit a written declaration to the Residential Tenancies Board confirming they have been impacted by COVID-19.

The plan has been heavily criticised by opposition parties who have warned that the protections have prevented families becoming homeless through the outbreak.

Sinn Féin housing spokesperson Eoin Ó Broin said landlords will now be able to proceed with notices to quit that we served before the end of March.

"The March 27th ban on evictions has resulted in a dramatic reduction in the number of families presenting as homeless,” he said.

“Ending this ban will inevitably result in an increase in families presenting as homeless.”

He said Sinn Féin would table “significant amendments” to the Government’s plan.

The Residential Tenancies and Valuation Bill will have to be passed before the national protections expire this coming Saturday.