Hundreds of veterans have joined French, British and US leaders in France to commemorate the 75th... 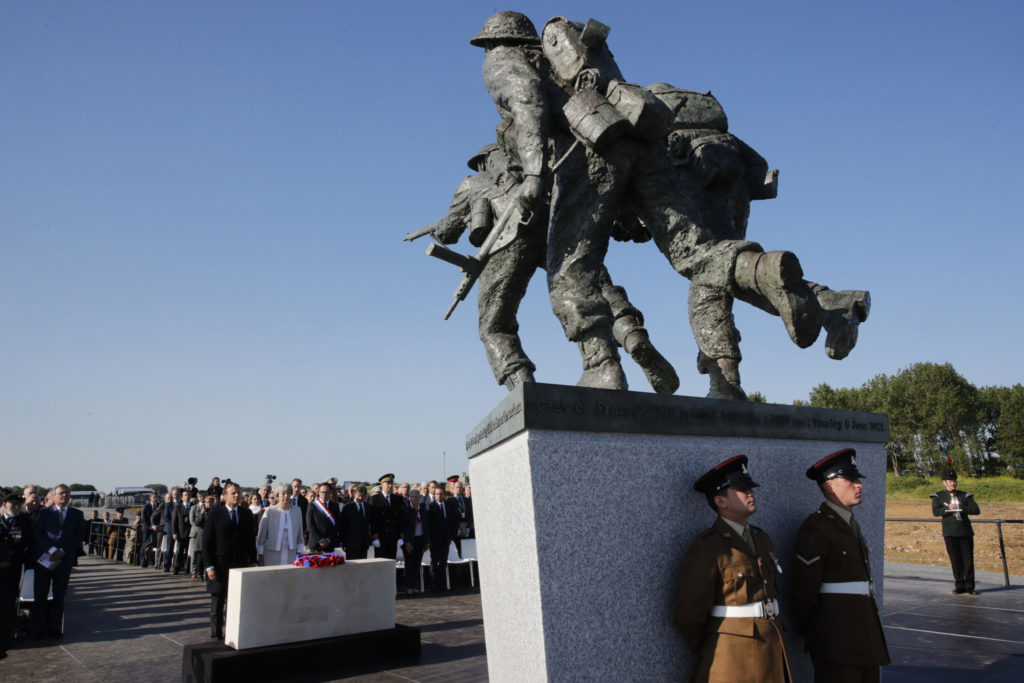 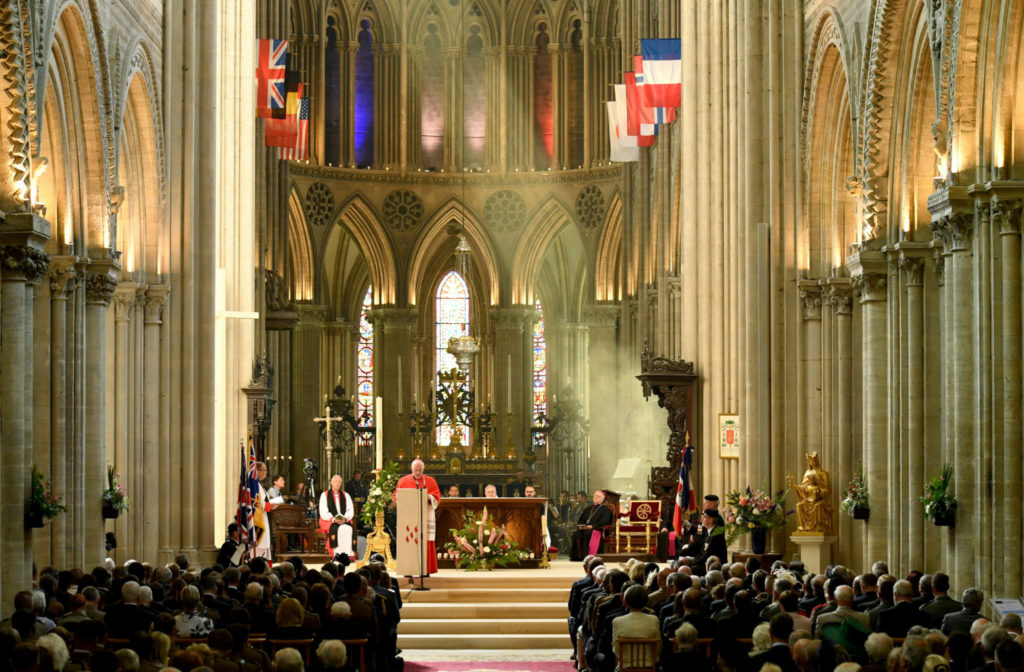 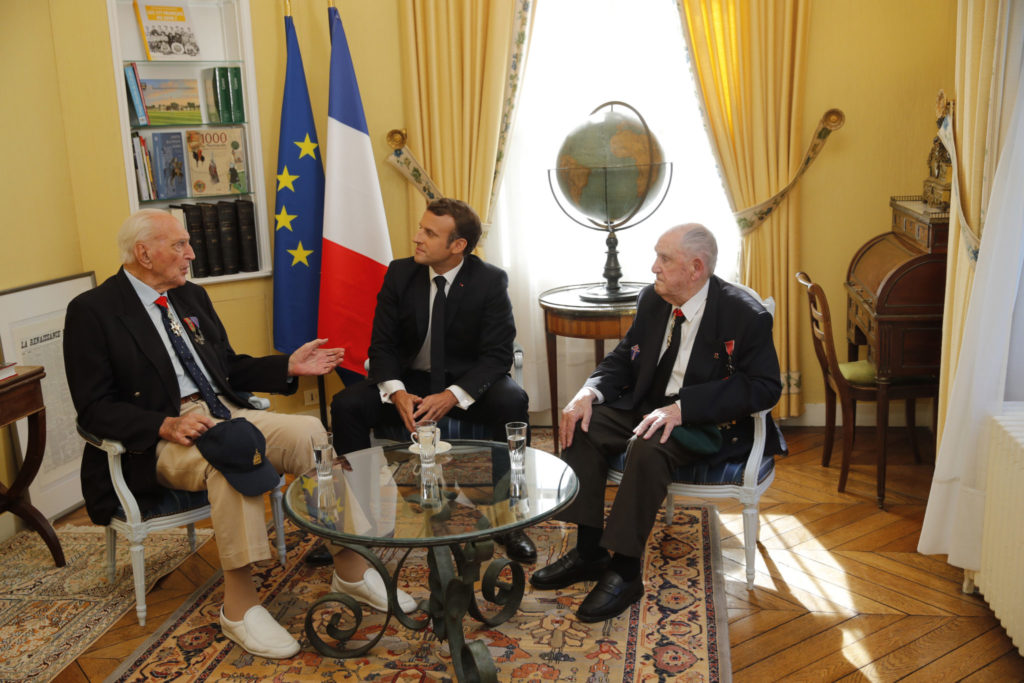 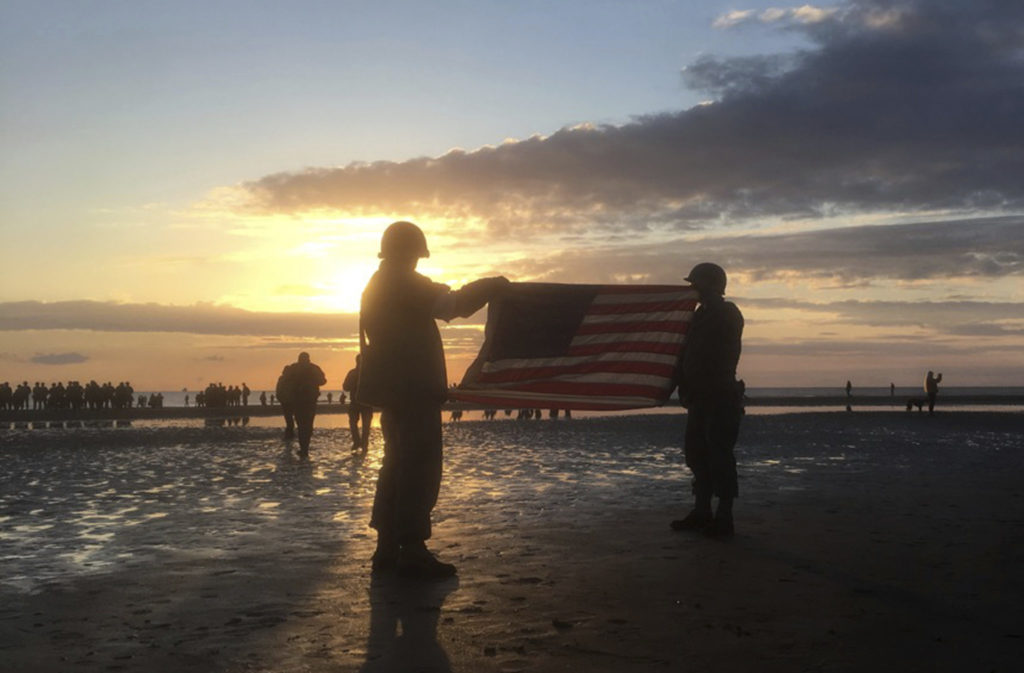 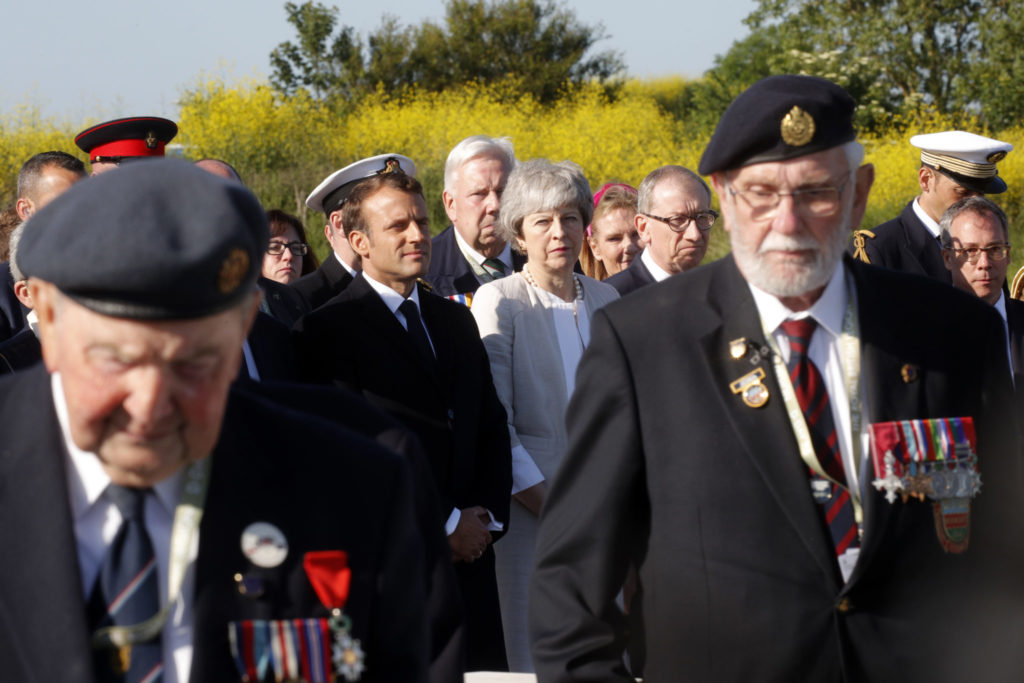 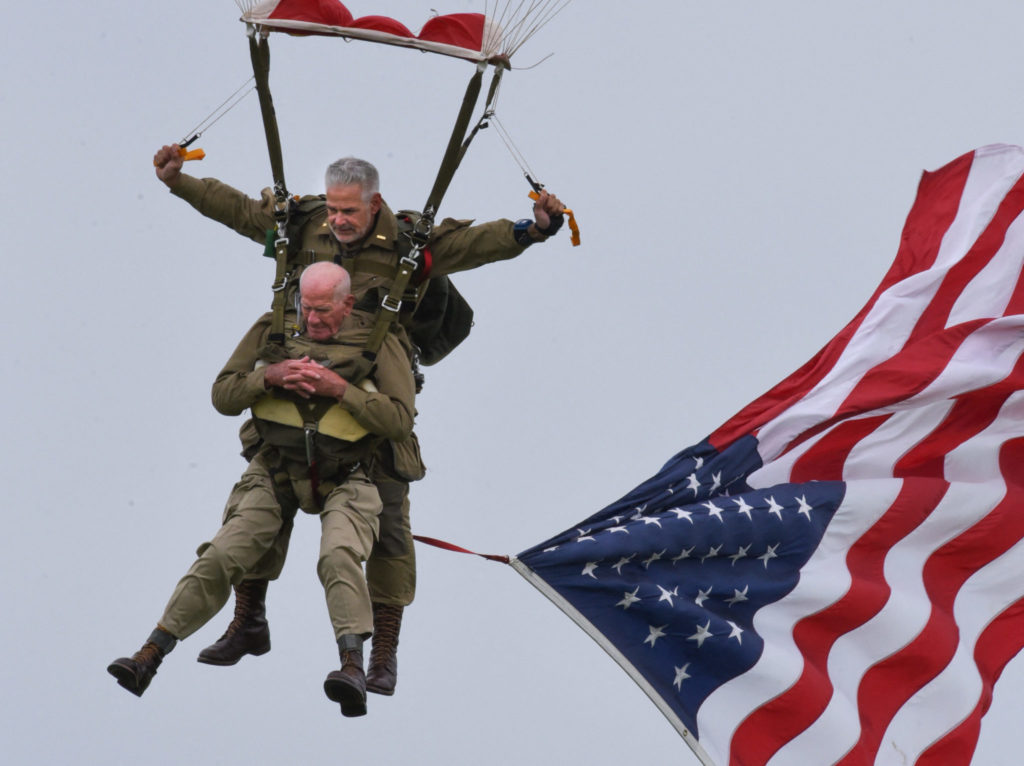 Hundreds of veterans have joined French, British and US leaders in France to commemorate the 75th anniversary of D-Day.

The ensuing battles saw thousands of Allied and German troops killed, and the operation ultimately marked the decisive turning point of World War 2 in Europe.

To mark today's anniversary, British Prime Minister Theresa May and Prince Charles were among those attending a ceremony at Bayeux Cathedral in Normandy.

Donald Trump has also arrived in France, where he has joined French President Emmanuel Macron for a ceremony at the Normandy American Cemetery in Colleville-sur-Mer.

Veterans from the UK and the US have also travelled to Normandy for today's events.

75th anniversary of the Normandy landings. At almost 98 years of age, Tom Rice, a veteran of the 101st Airborne Division of the American Airborne Division, took up the challenge. On Wednesday, June 5, 2019, 75 years to the day after his historic parachute jump, Tom Rice (97 years and 8 months) landed a few cables from the point that he had reached during his jump from the D-Day, on the road between Carentan and Saint-Côme-du-Mont (Manche). Photo by Desfoux / Andia / ABACAPRESS.COM

Speaking earlier, Theresa May said: "It is incredibly moving to be here today - looking out across beaches where one of the greatest battles for freedom this world has ever known took place.

"It is truly humbling to do so with the men who were there that day."

Mrs May also inaugurated a memorial in Normandy to more than 22,000 British personnel killed in the summer of 1944.

Macron thanks US veterans for France's freedom