A United Nations expert investigating the murder of Jamal Khashoggi says there is "credible evide...

A United Nations expert investigating the murder of Jamal Khashoggi says there is "credible evidence" suggesting Saudi Arabia's crown prince is responsible for the killing.

Agnes Callamard, the UN special rapporteur on extrajudicial executions, has recommended an investigation into the possible role of Mohammed bin Salman in the journalist's death.

In a 101-page report into Mr Khashoggi's murder at the Saudi consulate in Istanbul last October, Ms Callamard calls for the UN to "demand" a follow-up criminal investigation.

She noted the "extreme sensitivity" of considering the criminal responsibility of the crown prince, as well as Saud Alqahtani, a senior adviser to the Saudi royal court who has not been charged.

"No conclusion is made as to guilt," she wrote of the two men.

"The only conclusion made is that there is credible evidence meriting further investigation." 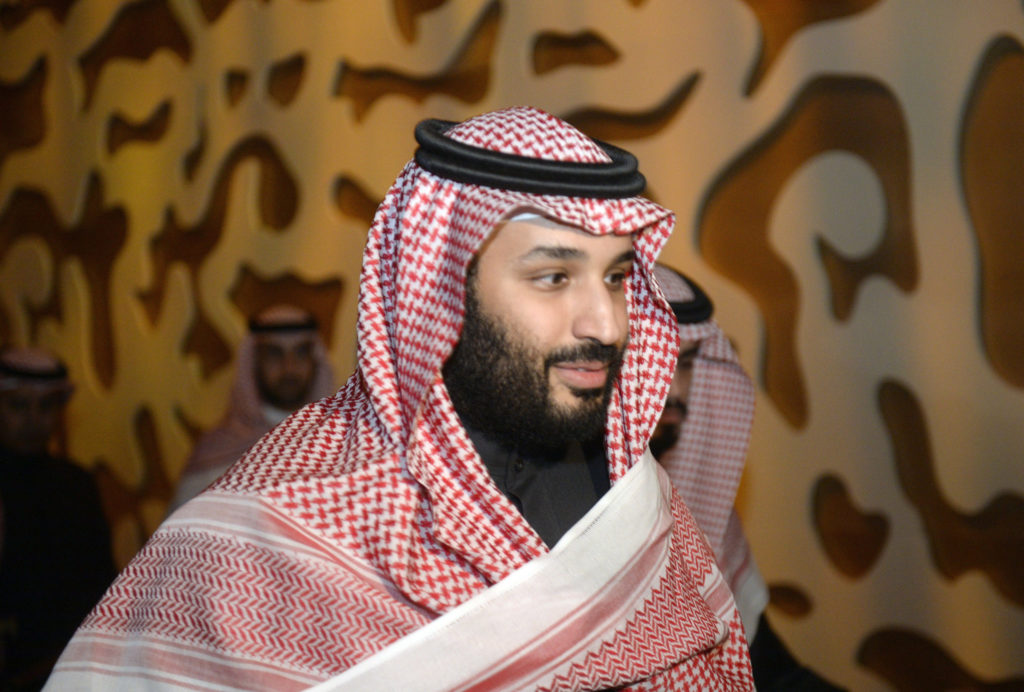 There was no immediate reaction from Saudi Arabia but the kingdom has regularly denied accusations that the prince was involved.

Mr Khashoggi, a critic of the prince and a Washington Post columnist, was last seen at the Saudi consulate on 2 October where he was due to receive papers ahead of his wedding.

His body was dismembered and removed from the building, the Saudi prosecutor has said, and his remains have not been found.

Following a six-month investigation, Ms Callamard said it was her conclusion that Mr Khashoggi was "the victim of a deliberate, premeditated execution" and an "extrajudicial killing for which the state of Saudi Arabia is responsible under international human rights law".

"There is credible evidence, warranting further investigation of high-level Saudi officials' individual liability, including the crown prince's," she added.

"Indeed, this human rights inquiry has shown that there is sufficient credible evidence regarding the responsibility of the crown prince demanding further investigation."

Ms Callamard said there was "no reason why sanctions should not be applied against the crown prince and his personal assets".

She went to Turkey earlier this year with a team of forensic and legal experts and said she received evidence from Turkish authorities.

She said she obtained access to a recording of the killing and had received information about a "financial package" offered to Mr Khashoggi's children.

Her report offers gruesome, nearly minute-by-minute accounting of the events surrounding the killing, and cites sounds of a buzzing saw that could have been used to dismember Mr Khashoggi's body.

Ms Callamard said she received no response to her request to travel to Saudi Arabia.

Eleven people are on trial in Saudi Arabia over the murder in largely secret proceedings, and five could face the death penalty.

Ms Callamard named 15 suspects in the case, while the US State Department has publicly identified 16 people for their alleged roles in the killing.