A crackdown on vacant homes would go a long way to solving the housing crisis, an architect has said.

A crackdown on vacant homes would go a long way to solving the housing crisis, an architect has said.

Newly released figures by the National Oversight and Audit Commission have revealed that 4,448 local authority homes are currently vacant - despite the severe lack of accommodation in many parts of the country.

Speaking to The Hard Shoulder, architect and broadcaster Roisín Murphy said that the large number of vacant properties makes Ireland “definitely an outlier” within Europe.

“We did some interviewing with the Peter McVerry Trust and they were saying that we are capable of getting rid of our housing crisis arguably by tackling vacancies,” she said.

“The Irish Heritage Council are banging on about this, they’ve a town first plan for all which is measuring vacancies.”

She added that many of these vacant dwellings over are commercial properties that once would have been inhabited by the people who worked below them.

“We’re talking about bringing buildings that would have been inhabited over pubs, over shops… These are places that are lying vacant and if you go through any small town in Ireland, any main thoroughfare into Drumcondra, look up and you will see over the shop - all empty.” 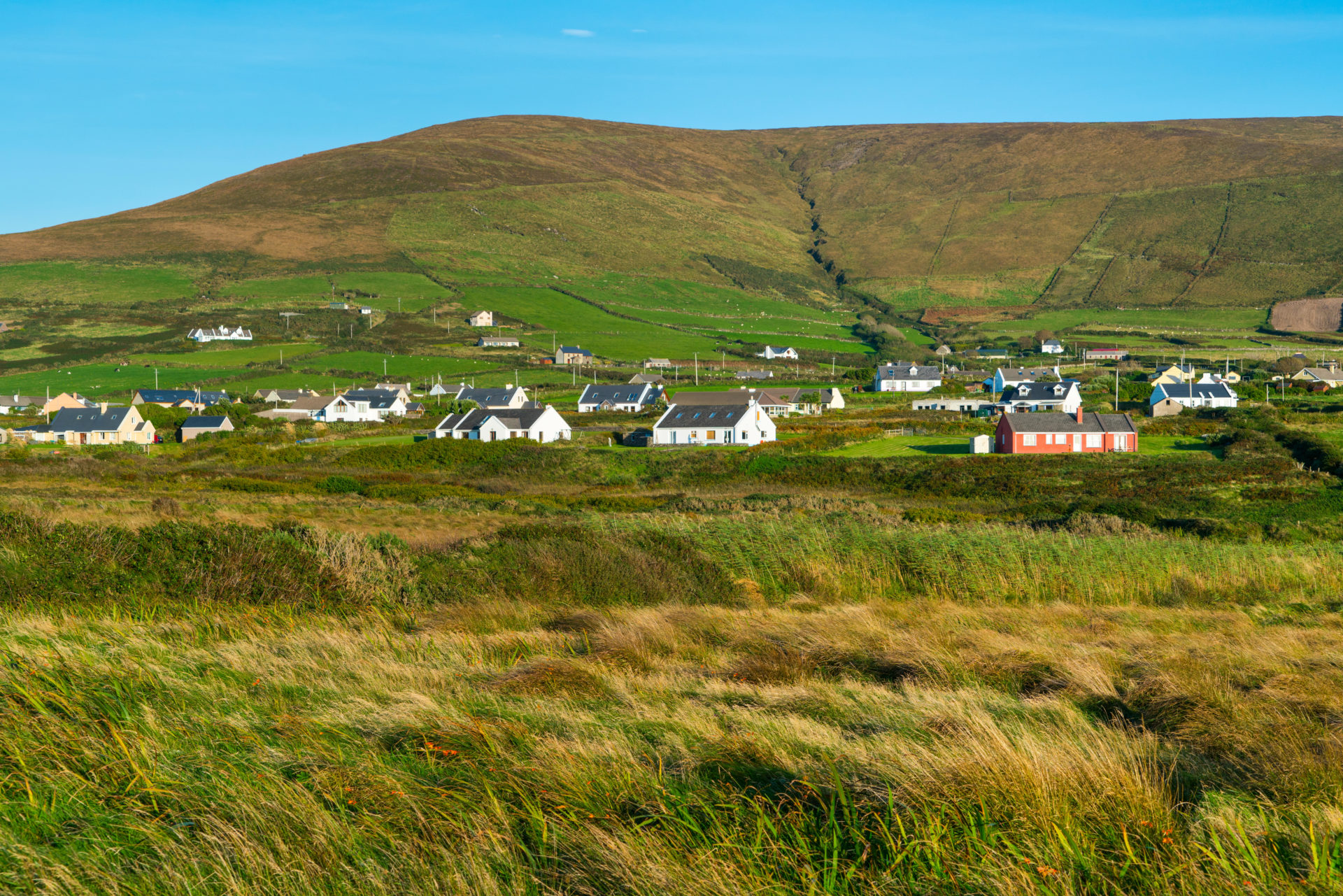 Tom Phillips, an adjunct associate professor of architecture and planning in UCD, says that the number of vacant properties varies wildly across local authorities and that a national body might be better to sort out the problem.

“It averages out but there are multiple differences between the best and the slowest,” he said.

“Because it is crazy that we’ve got publicly owned housing stock that’s not being used.”