Grogans pub 'shocked and delighted' at end to restrictions

Staff at Grogans pub in Dublin are “shocked and delighted” at the prospect of COVID restricti...

Grogans pub 'shocked and delighted' at end to restrictions

Staff at Grogans pub in Dublin are “shocked and delighted” at the prospect of COVID restrictions being lifted.

Cabinet is meeting this afternoon to agree on a timeline for reopening – after NPHET said almost all restrictions can be lifted as soon as the Government sees fit.

There are widespread calls in the hospitality industry for the restrictions to be lifted immediately; however, the Tánaiste Leo Varadkar has warned that it may take time to legally remove some of the measures.

Currently, the expectation is they will be lifted by tomorrow – with an end to the 8pm curfew, a return to normal pub service and the reopening of nightclubs. 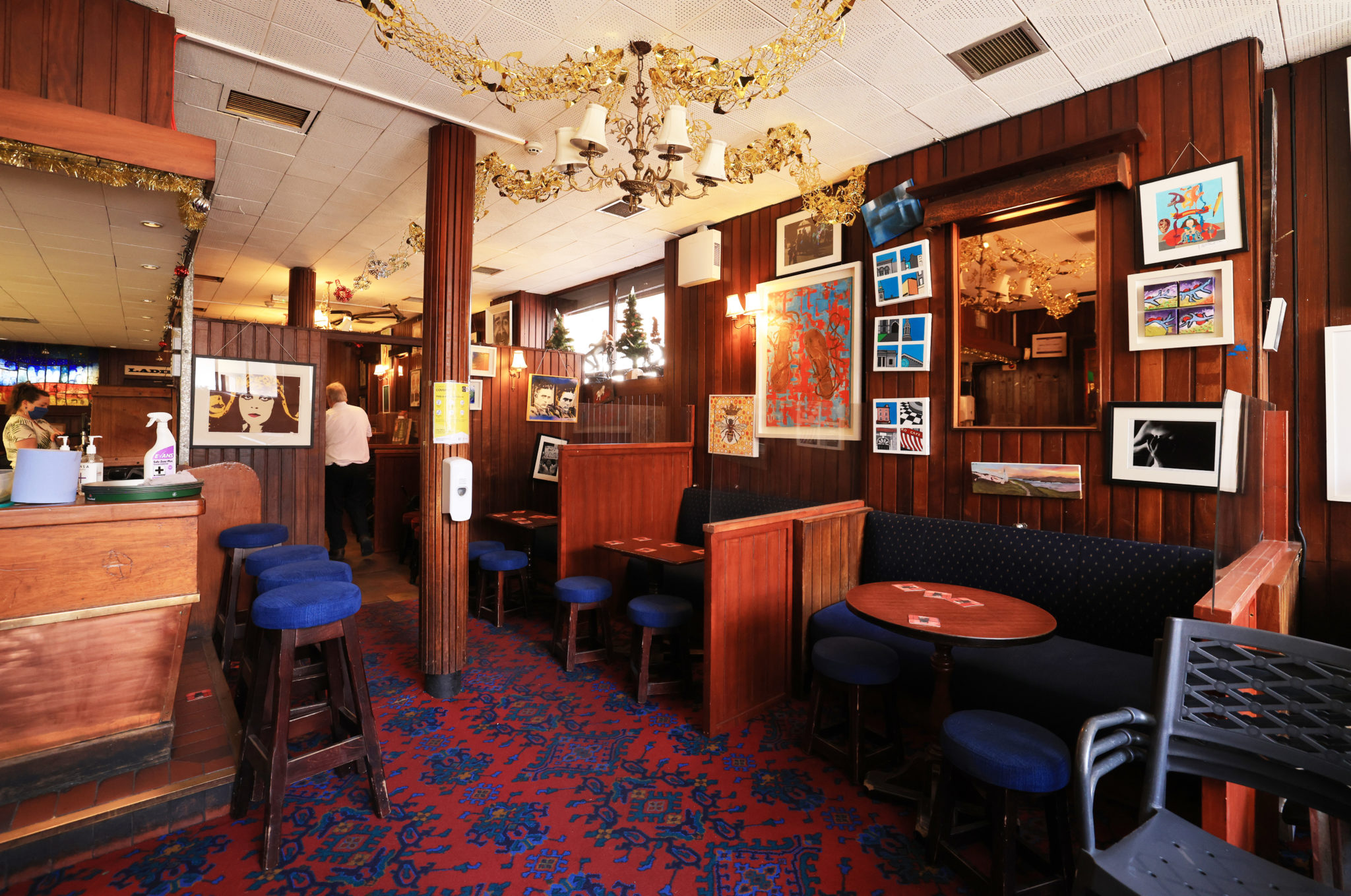 On Lunchtime Live this afternoon, Daniel Smith manager of Grogans pub in Dublin said he is “shocked and delighted” at the news.

“Seeing that now last night and seeing the reports last night did get kind of emotional,” he said.

“Seeing that you’ll be able to have the use of the bar counter again. People will be able to come in freely, find themselves a seat, they’ll be able to stand up in the pub all that.

“They are all small things in the grand scheme of things but that is what your business is and that is what creates the atmosphere that you’ve built there. 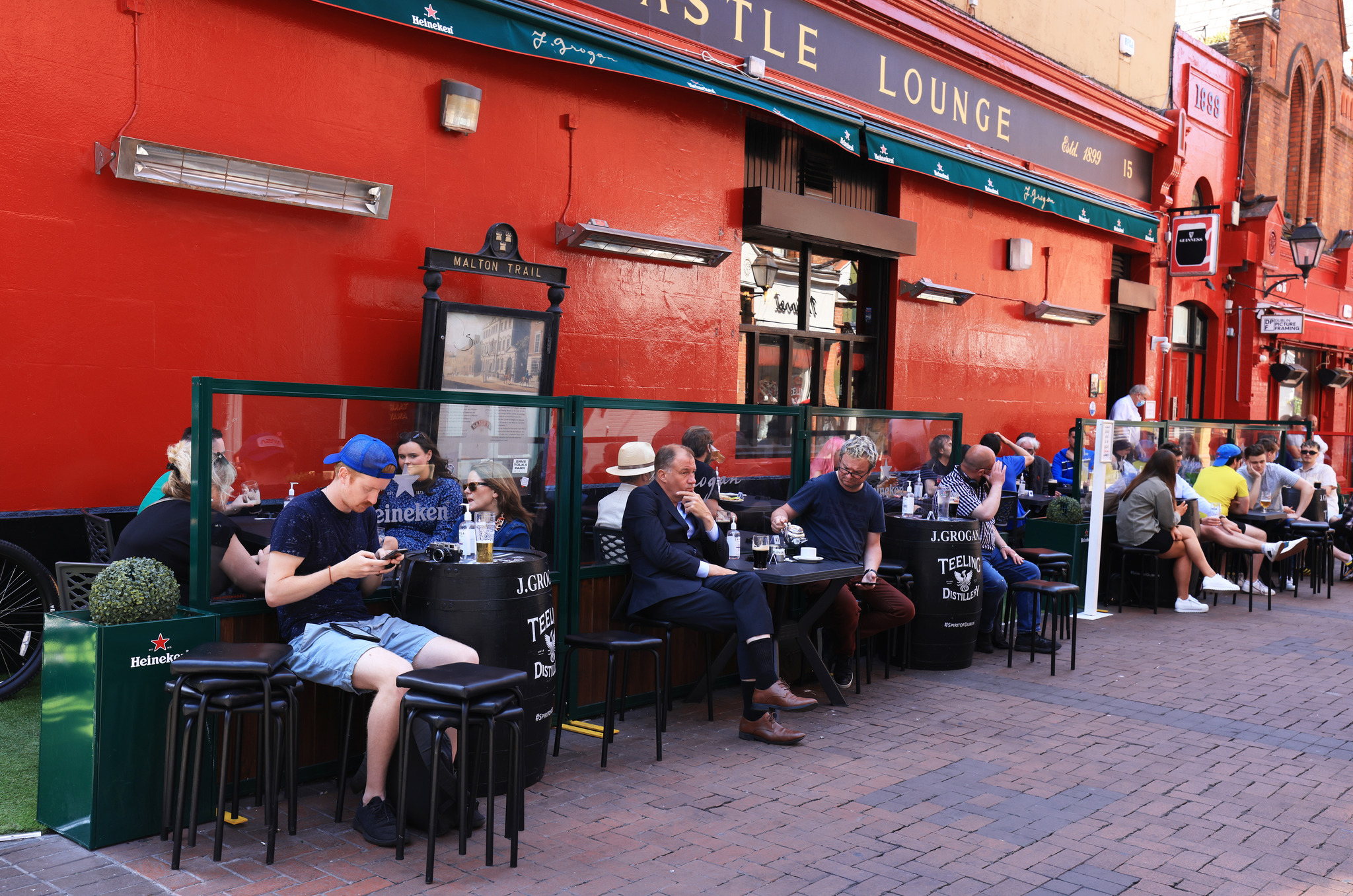 He said the restrictions should be lifted as soon as possible.

“I’d say there are a lot of places that would be scrambling to change their rota and get the staff set up to work to close but look, the sooner the better,” he said.

“Obviously, some places won’t be ready and that’s fine, but some places will and I mean, it is going to come in from early next week so what’s the point in waiting any longer.”

Also on the show, Sinéad O’Keeffe, Commercial Director of Cork’s Páirc Uí Chaoimh, said the reopening is “the news we’ve been all been waiting for”.

“We’re very much smiling and looking down now at a brighter future for all of us,” she said.

“Certainly, within the stadia around the country and here at Páirc Uí Chaoimh, we are absolutely ready and dying to reopen and welcome our fans and supporters back – maybe not all with hugs but certainly with open arms, from a metaphorical perspective.”

She said the first major date on the calendar in Cork is the senior footballers and hurlers double header on February 5th.

“I do think there are a lot of people who are still nervous,” she said. “It is OK to be nervous for a while.

“Certainly, here at Páirc Uí Chaoimh and throughout the GAA community, we are ready.”

You can listen back here.

WHO: There should be no COVID mask mandate in Ireland

COVID variants 'recombining' and spreading as separate viruses - WHO