An aviation analyst says COVID-19 testing at airports could become the new 'putting mini deodorants in a clear plastic bag'.

Alex Macheras told The Hard Shoulder there needs to be more international consensus on the tests.

"The problem that we are facing here, and my concern really is for the sector, is that because aviation needs an air travel strategy to ensure that it can adapt to the new normal - COVID-19 isn't going anywhere, and so it needs to learn how to somehow live with it - we need testing".

"I think what we need first and foremost is a plan, but also we need harmonisation.

"We need countries to agree is testing passengers the moment they arrive, seeing they're negative and letting them walk into society is that safe and sensible enough from a public health perspective?

"Once that can be decided and agreed with multiple nations, then I think this will be the new measure that we expect - just like we know to put our mini deodorants in the clear plastic bags for reasons that we now do not question 10 years on".

Over 30 countries and half of the world's busiest airports are already utilising 'test-on-arrival' as a an alternative to quarantine -  including Paris Charles de Gaulle, Tokyo Haneda and Dubai International.

It comes as a new rapid COVID-19 testing centre to be used at Britain's Heathrow Airport has been criticised as being too expensive, and no quicker than existing tests. 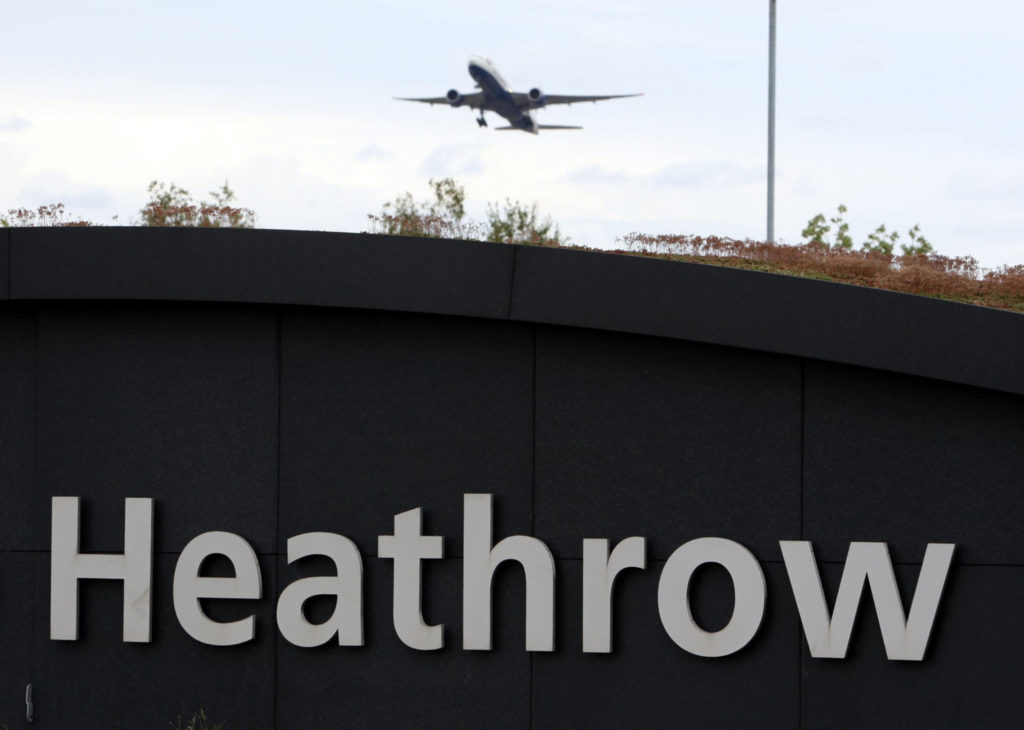 The airport says people would get their results within 24 hours of being tested, negating the need to self-solate for 14 days.

The London facility can handle more than 13,000 passenger tests each day.

It is hoped that with approval from the UK government, people testing negative during the process will be allowed to exit quarantine early.

John Holland-Kaye, CEO  of London's Heathrow Airport, said: "This facility is an oven-ready opportunity to see how Britain can safely reopen for business, as other countries are doing."

"Testing will not only avoid the 'quarantine roulette' that so many passengers faced in Spain and France, it will also open up flights to key trading partners such as the US, Canada and Singapore.

"The government's own research shows that a double test has a high level of accuracy in screening for COVID."

But Alex Macheras says the test is not as much of a game-changer as people think.

"Actually what they have unveiled at London's Heathrow Airport is not a rapid test by any means - it is just the standard PCR test that the likes of health services - such as in the UK, the NHS - use and they are giving a result within 24 hours".

"The UK government have not outlined an aviation strategy, they have left the CEO of one of the largest and busiest international airports in the dark as to how on Earth he is going to be able to have passengers and COVID-19 co-exist.

"It is among the most expensive COVID-19 tests for passengers at an airport of the entire world.

"And actually, it will not give you the green light to exit quarantine because - again - the UK government have not outlined that that is their intention".

Main image by Free-Photos from Pixabay

Why your holiday abroad is going to cost you more