The Tánaiste Simon Coveney is to visit five European capital cities over the next week to discus...

The Tánaiste Simon Coveney is to visit five European capital cities over the next week to discuss Brexit.

He is in Copenhagen on Wednesday to discuss Britain's exit from the bloc and the EU's other priorities.

Mr Coveney is the first EU foreign minister to visit since elections there in June.

He is meeting with his counterpart, Danish Foreign Minister Jeppe Kofod.

The Government says Mr Coveney will use the opportunity to thank the people of Denmark and the new government for their continued support on Brexit and the Withdrawal Agreement.

He will also address Denmark's ambassadors from around the world at their 'heads of mission' conference, and conduct a number of TV and print media interviews.

Next week he will visit Prague, Paris, Helsinki and Warsaw.

Mr Johnson then moves on to Paris for talks with French President Emmanuel Macron on Thursday.

On Monday evening Mr Johnson wrote to EU Council President Donald Tusk setting out his proposed "next steps" to find a Brexit deal that removed the backstop.

However he did not indicate what these would be. 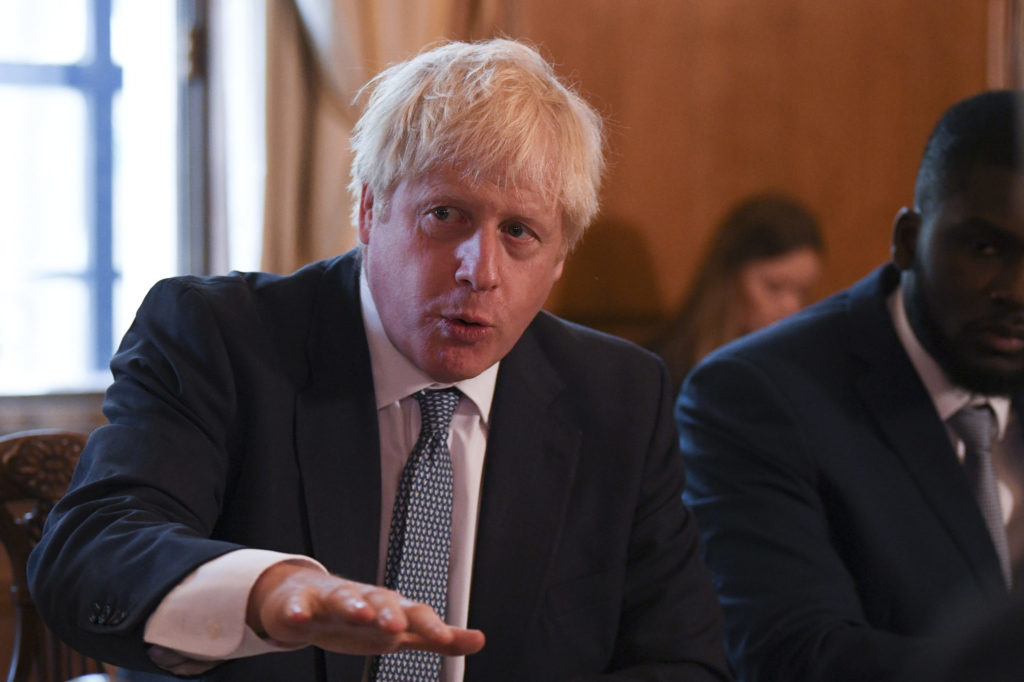 But Mr Tusk dismissed this, saying: "The backstop is an insurance to avoid a hard border on the island of Ireland unless and until an alternative is found.

"Those against the backstop and not proposing realistic alternatives in fact support reestablishing a border. Even if they do not admit it."

Later, Mr Johnson suggested European leaders are unlikely to bow to his demands while they believe there is a chance the British parliament will step in to block a no-deal Brexit.

Mr Coveney said he was 'disappointed' with Mr Johnson's latest demands and warned that there can be no deal without "legal certainty" on the future of the border.

Speaking with the UK Brexit Secretary Stephen Barclay by phone, Mr Coveney said Britain has a responsibility to honour the commitments it made on the backstop in December 2017 - and that while Ireland is "always open for dialogue," the Brexit negotiations are between the UK and the EU.

"The Tánaiste also made it clear the backstop was designed to protect the Good Friday Agreement and the all-island economy and mitigate against the damaging impact of Brexit," a spokesperson for Mr Coveney said.

"The Tánaiste expressed concern at the lack of alternatives to the backstop in the letter from the UK government and repeated the need for legal certainty on the border issue."