EU Council President Donald Tusk has said those against a Brexit backstop, who are not proposing ...

EU Council President Donald Tusk has said those against a Brexit backstop, who are not proposing "realistic alternatives" to it, are actually supporting re-establishing a border.

He was responding to a letter from British Prime Minister Boris Johnson, who said he was willing to give the European Union the "commitments" it needs for alternatives to the backstop.

However he did not indicate what these would be.

He wrote: "The backstop should be replaced with a commitment to put in place [alternative arrangements] as far as possible before the end of the transition period, as part of the future relationship.

"I recognise that there will need to be a degree of confidence about what would happen if these arrangements were not all fully in place at the end of [the transition] period.

"We are ready to look constructively and flexibly at what commitments might help."

I have written to @eucopresident about key aspects of the UK’s approach to Brexit, problems with the “backstop” & the Government’s commitment to the Belfast (Good Friday) Agreement whether there is a deal with the EU or not.https://t.co/7JYdIsZdjB pic.twitter.com/Sc6WjDPdkw

"Alternative arrangements" to the backstop have long been touted by supporters of Brexit as a potential solution to the border problem.

They include livestock checks away from the border and a "trusted trader" programme for goods.

Mr  Johnson wrote that the backstop is "simply unviable" and "anti-democratic and inconsistent with the sovereignty of the UK as a state". 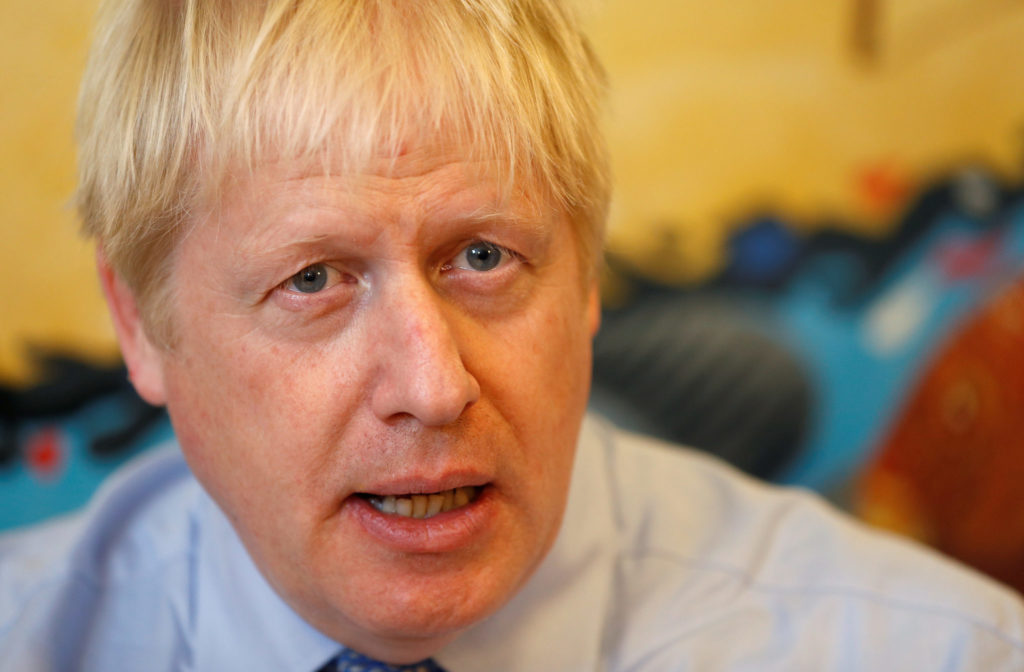 "We would be happy to accept a legally binding commitment to this effect and hope the EU would do likewise."

In reply, Mr Tusk said: "The backstop is an insurance to avoid a hard border on the island of Ireland unless and until an alternative is found.

"Those against the backstop and not proposing realistic alternatives in fact support reestablishing a border. Even if they do not admit it."

The backstop is an insurance to avoid a hard border on the island of Ireland unless and until an alternative is found. Those against the backstop and not proposing realistic alternatives in fact support reestablishing a border. Even if they do not admit it.

Mr Johnson also said Britain's Withdrawal Agreement in its current form will not get through the House of Commons.

He made the comments during a phone call with the Taoiseach Leo Varadkar on Monday evening.

The two leaders spoke for almost an hour.

The Government says they shared perspectives on the Withdrawal Agreement.

But Mr Johnson indicated that the agreement as it stands would not get through the British parliament, and that the backstop would need to be removed.

He also suggested that an alternative solution is required.

Mr Varadkar reiterated the EU27 position that the Withdrawal Agreement cannot be re-opened, and emphasised the importance of the legally operable guarantee to ensure no hard border and continued free trade on the island of Ireland.

Mr Johnson also made clear that the Common Travel Area, which long predates the UK and Ireland joining the EU, would not be affected by the ending of freedom of movement after Brexit. 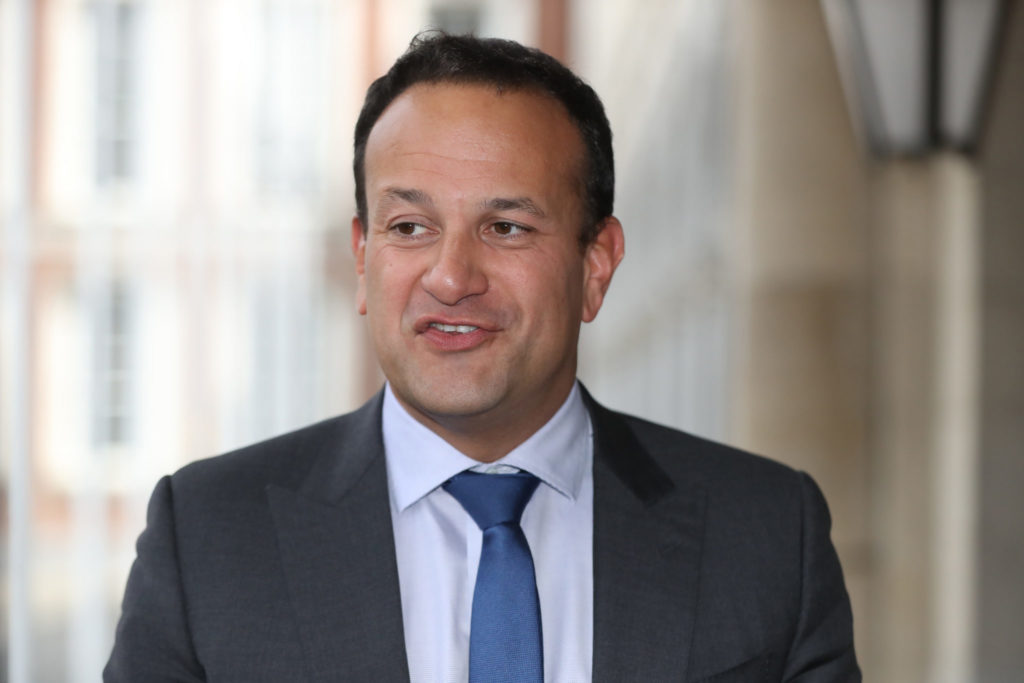 The two leaders reiterated their desire to see the Northern Ireland political institutions reinstated urgently, and agreed to work closely to this end.

They also condemned Monday morning's bombing in Co Fermanagh and urged anyone with relevant information to contact the PSNI.

They agreed that their teams would maintain close contact over the coming weeks, while recognising that negotiations take place between the UK and the EU27 Task Force.

They also agreed to meet in Dublin in early September.

Details emerged as senior US politicians warned that legislators would move to block a future US-UK trade deal if it puts the Good Friday Agreement at risk by introducing a hard border between the Republic of Ireland and Northern Ireland.

US Senate Democratic leader Chuck Schumer has written to US Secretary of State Mike Pompeo warning that Congress could work on a cross-party basis to block a deal.

Mr Schumer called for the Trump administration to stop "over-promising an unconditional and unrealistic" post-Brexit trade agreement with the UK.