Several countries have ground fleets of the Boeing 737 Max 8 aircraft. This follows the deaths of...

Several countries have ground fleets of the Boeing 737 Max 8 aircraft.

This follows the deaths of 157 people, including Irish man Michael Ryan, after an Ethiopian Airlines plane crashed on Sunday.

The plane, a Boeing 737 Max 8, went down shortly after take-off from Addis Ababa.

Ethiopian Airlines has since confirmed that the plane's black box flight recorder has been found.

Investigations are continuing to find out what caused the crash.

In a statement, US aircraft-maker Boeing said: "Boeing is deeply saddened to learn of the passing of the passengers and crew on Ethiopian Airlines Flight 302, a 737 MAX 8 airplane.

"We extend our heartfelt sympathies to the families and loved ones of the passengers and crew on board and stand ready to support the Ethiopian Airlines team.

"A Boeing technical team will be travelling to the crash site to provide technical assistance under the direction of the Ethiopia Accident Investigation Bureau and US National Transportation Safety Board." 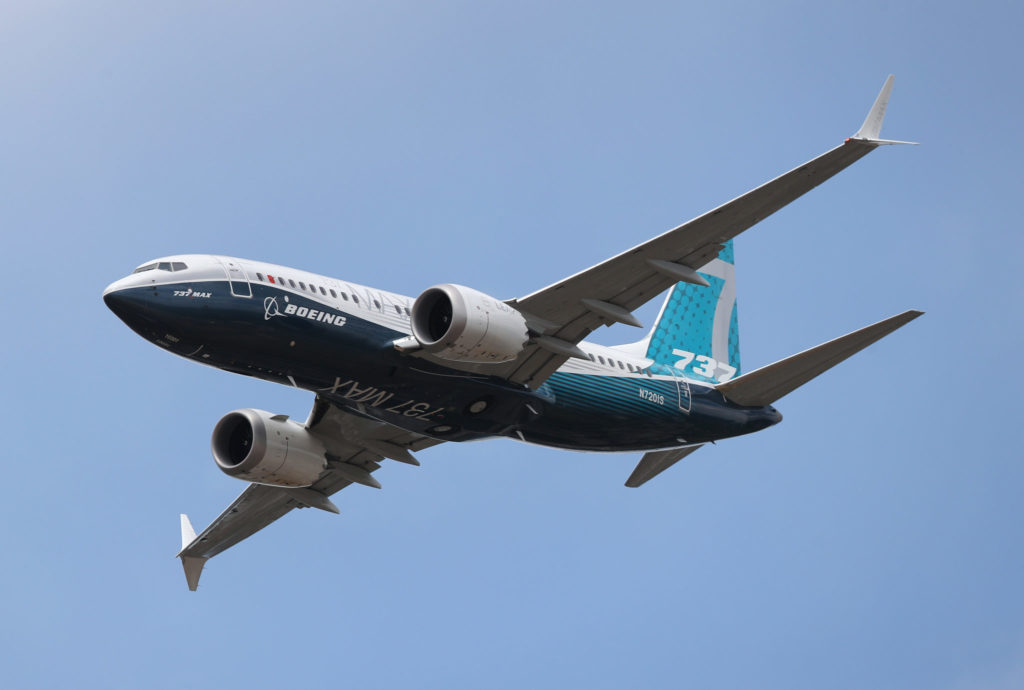 Ethiopia, China and Indonesia have suspended all flights of Boeing 737 Max 8 planes.

The Financial Times reports the two biggest operators of the Max 8 - US-based Southwest Airlines and American Airlines - said they had full confidence in the aircraft.

While South Korea was also said to be conducting an emergency safety inspection on two Boeing 737 MAX 8 aircraft, according to its transport ministry.

The crash comes just months after another accident involving the same aircraft model in Indonesia.

Boeing is the largest manufacturer of commercial jetliners and military aircraft combined.

It employs more than 158,000 people across the United States and in 70 countries - including Ireland.

According to its orders and deliveries information for 2018, the firm had a backlog of 4,699 737 orders.

The company has customers in more than 90 countries around the world and is one of the largest US exporters in terms of sales.