Dublin City Council says it did not pay protection money to gangs to stop attacks on workers at i...

Dublin City Council says it did not pay protection money to gangs to stop attacks on workers at its building sites.

The High Court was told the money was handed over to stop anti-social behaviour on three sites in the west of the city.

During a case on Tuesday involving the Criminal Assets Bureau, the High Court heard 'security' or 'protection money' was being paid to gangland figures to allow social housing be built in Cherry Orchard.

Three firms, who were delivering the homes for Dublin City Council (DCC), were handing over between €1,200 and €1,500 a week to stop attacks on workers, the court was told.

It also heard officials from the council were aware of what was happening and recommended the money was paid.

Dublin City Council and the Housing Minister Eoghan Murphy have both said they do not condone the paying of protection money by any contractor.

In a statement, Dublin City Council says it does not condone the payment of protection money by any of its contractors.

"No payments were made by the city council to the individuals concerned.

"The particular site, along with other vacant development sites in the area, experienced severe anti-social behaviour over the years - which was a matter of serious concern for local residents and their elected representatives.

"In addition to providing much needed social housing, the development was intended to address the problem of the anti-social behaviour", the council says. 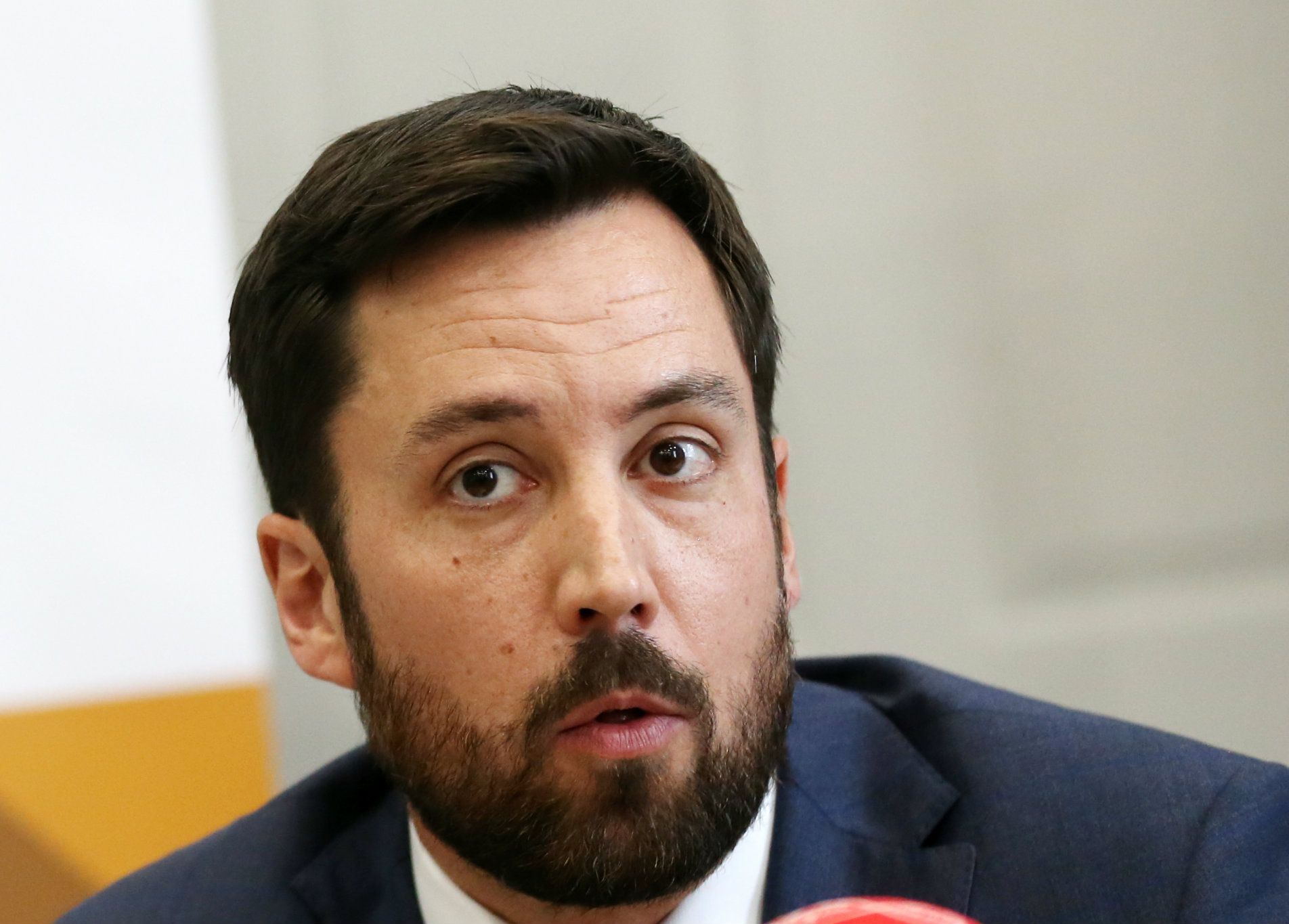 "The city council was aware of an extraordinary level of intimidation and criminal activity directed at this contractor's staff, the city council's own staff and at the building site."

DCC says it is arranging for an "independent investigation" to be carried out into all aspects of its involvement in this matter.

Minister Murphy said earlier DCC is investigating the matter and will report back to him.

“But I need to hear more information because this is the first I heard of it.”

“There were loads of incidences of cars being rammed into the building site and a serious, incessant amount of unacceptable behaviour,” she said.

“The residents put up with a huge amount during that period.”

She said a full investigation must be held into what happened at Dublin City Council. 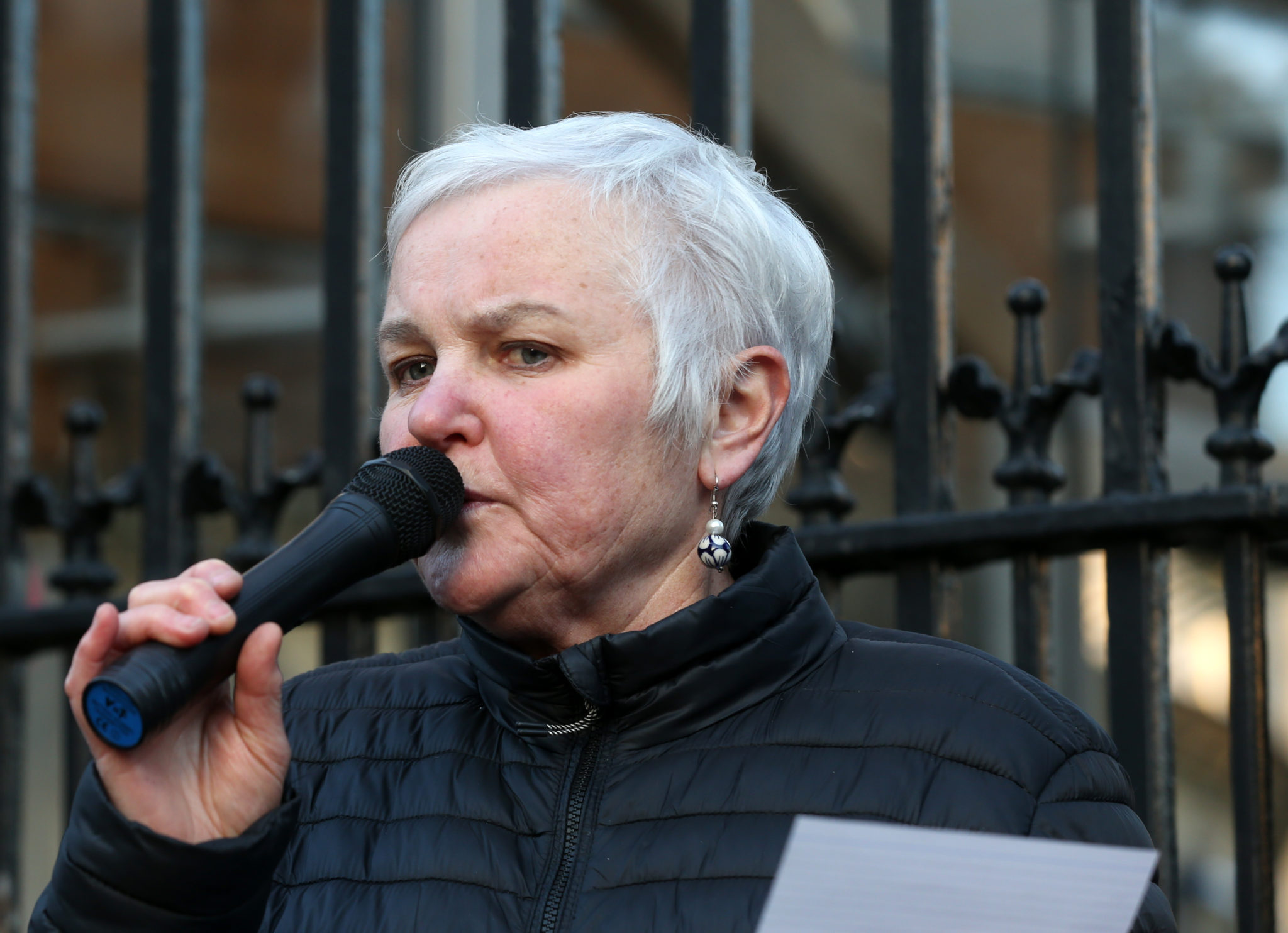 Bríd Smith joins protesters outside the Dáil ahead of debate on the Climate Emergency Measures Bill, 26-03-2019. Image: Sam Boal/RollingNews.ie

Dublin Lord Mayor Paul McAuliffe said these types of gangs are a scourge on Dublin.

“People can’t go the shop without hearing about a shooting,” he said. “Or without something happening on a street.”

“I was at a meeting last night where a machete was used on a road in my area.

“These guys are part of an illegal drug empire. We have to treat them like that while at the same time, treating people with an addiction with compassion.”