The World Health Organisation has again warned that national lockdowns should only be used in “really extreme circumstances.”

It comes after the Tánaiste Leo Varadkar and Taoiseach Micheál Martin appeared to send out mixed messages about the likelihood of a ‘circuit-breaker’ lockdown being introduced in the coming weeks.

Minister Varadkar suggested the strategy could be considered in the coming weeks, while Mr Martin told Newstalk that Level Three can work and warned that an attempt at a circuit breaker could lead to a longer lockdown than planned.

On Newstalk Breakfast this morning, WHO Special Envoy on COVID-19 Dr David Nabarro said national lockdowns should only be used in “really extreme circumstances when things are very bad.”

He warned that the debate is too often presented as “either letting the virus run wild or having lockdowns” and noted that “there is a middle path.”

“In fact, the countries that have adopted the middle path are able to get on with everything despite the existence of the virus,” he said. 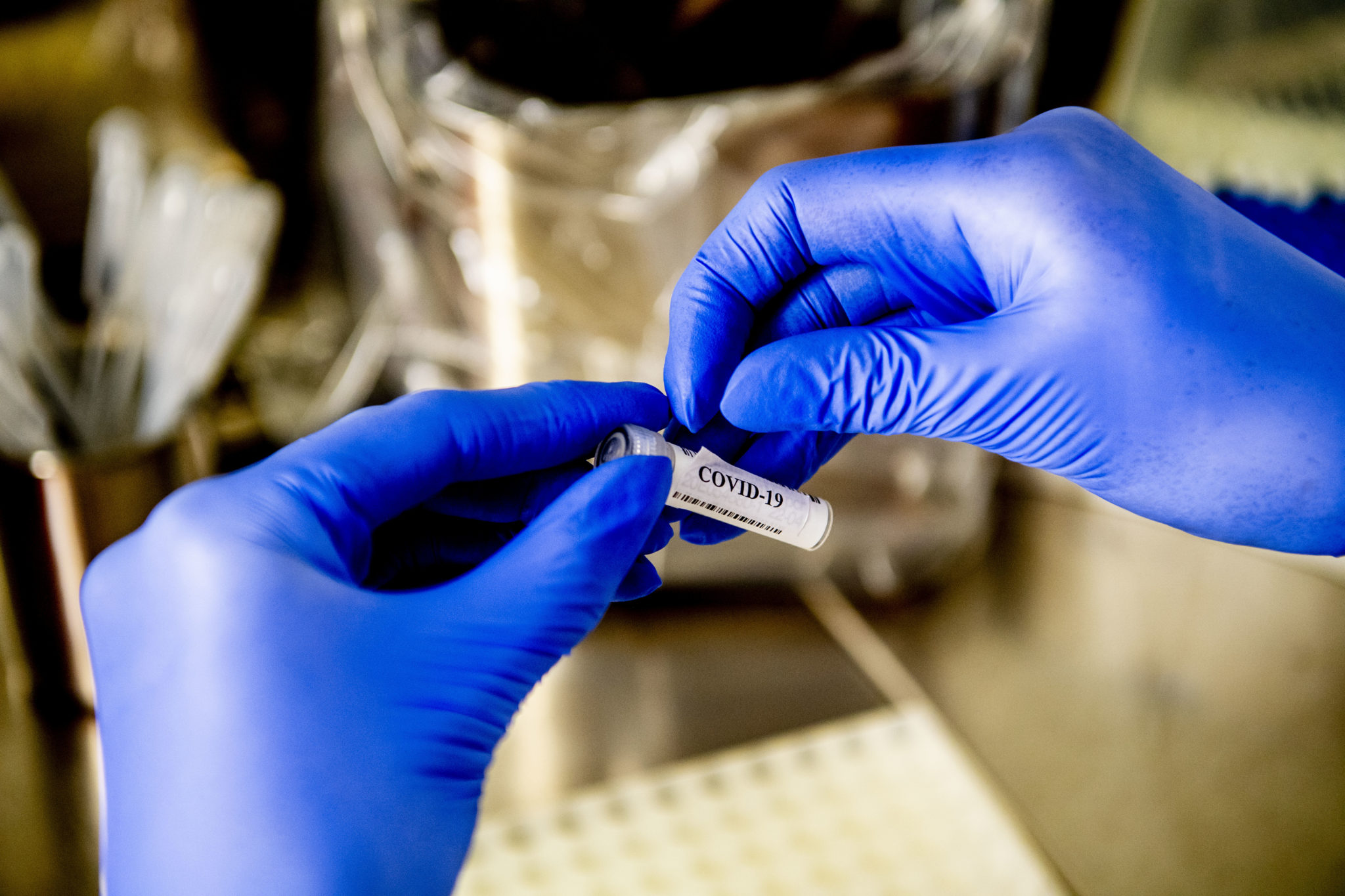 He said the middle path involves convincing the public to follow public health guidelines and investing in the health services to ensure we have the capacity to tackle the virus.

“The only time you really need to restrict movements is when outbreaks are building up and you do that movement restriction locally – it does not need to necessarily be a nationwide restriction.”

He said investment in the test, trace and isolate system is ‘right at the centre of what we need’ but warned that the government must also ensure people are not penalised for staying out of work when they have symptoms.

“The point that people won’t isolate if they feel they have to pay a financial penalty, is really important,” he said.

“There is an absolute role for Government in trying to make sure that there are proper incentives for people to isolate if they have got symptoms.

“Too many outbreaks have started because people have gone to work when they are sick because they are scared they will lose too much money if they stay at home.” 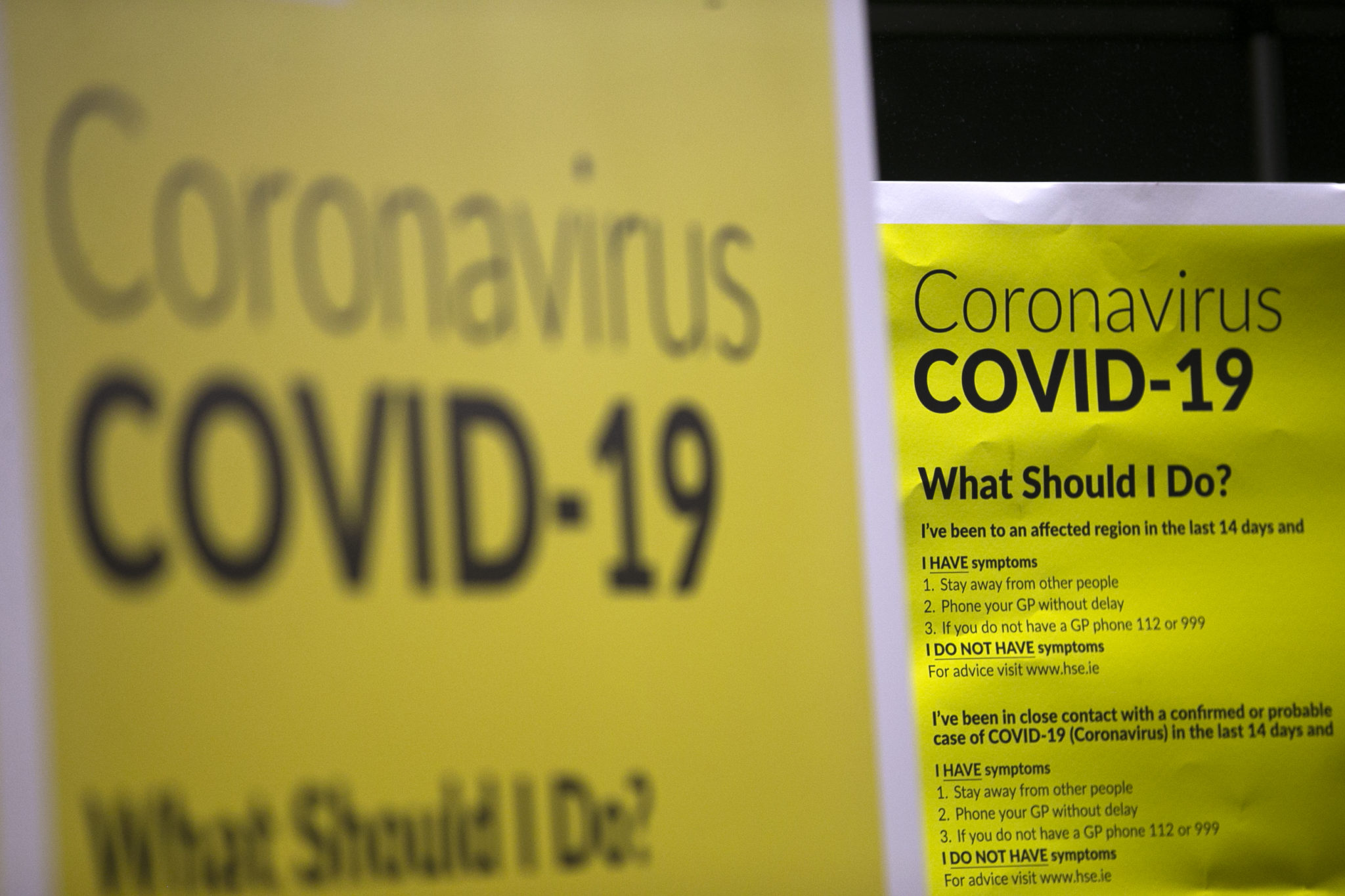 He said public health regulation work best when people follow them by choice rather than under threat.

“If you can do it through choice and through desire because people have worked out in their own minds that this is the right thing to do, that is how we get everything moving forward.

“We have got to do this because we want to. That is how we will get through the winter without terrible suffering and death in our households and also real problems in our health services. 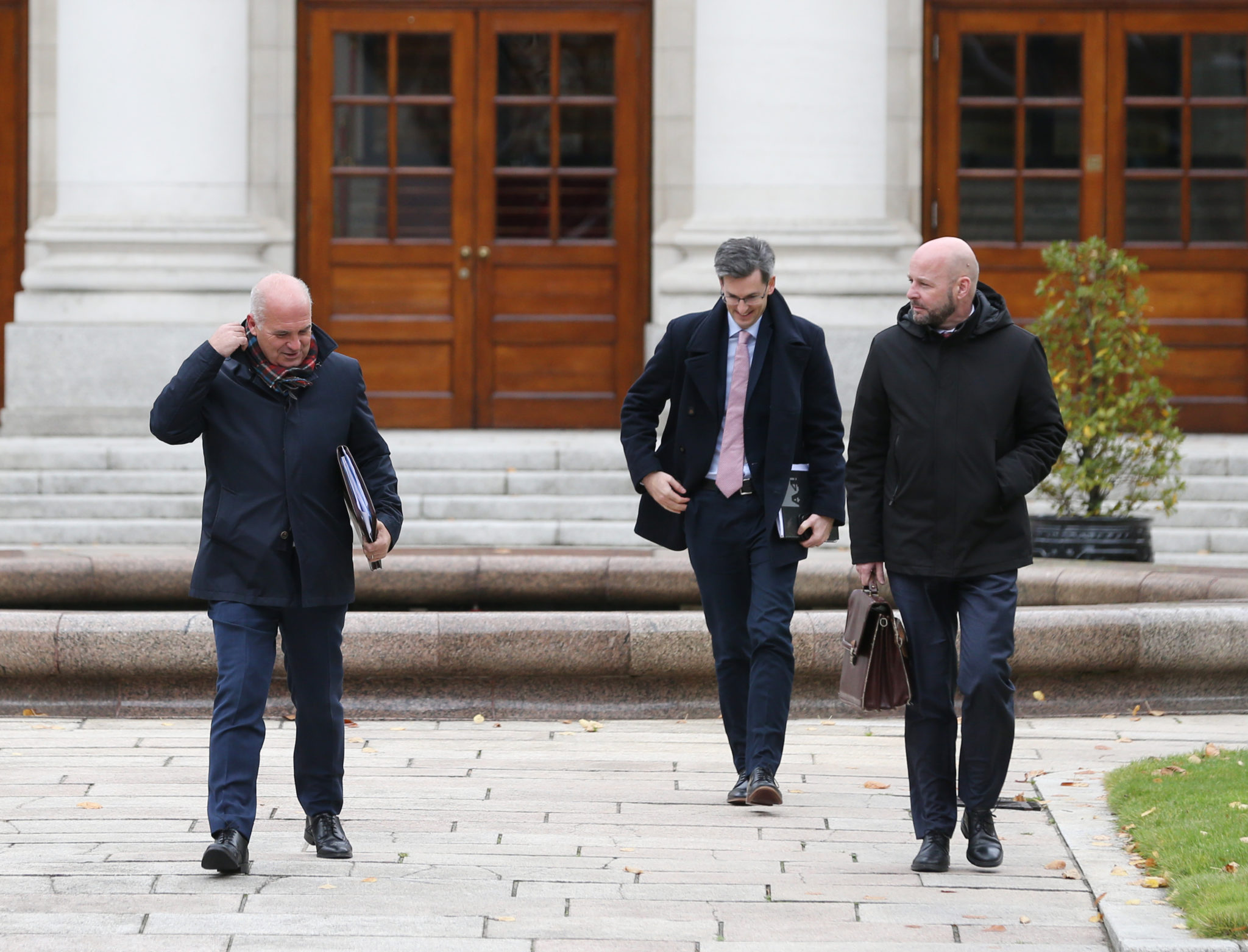 He said it is too early to tell whether the Government was right to reject the National Public Health Emergency Teams recommendation to move the entire country to Level Five.

“The really tough part about this is that it won’t be possible to work out which was the right pathway until we are a month or six weeks ahead of where we are now,” he said.

“The CMO is saying, ‘I am looking into my teacup and I am seeing the tea leaves on the top and they are telling me that there is going to be a lot of sickness and death coming up in Ireland in about two months’ time if we are not really, really careful.’

“The authorities are saying, ‘we are scared about the economy, we would like to run a bit slower and it is risky, they are saying perhaps we can afford to stick at Level three.’

“I don’t know who is going to be right but I do know that we are seeing real build-ups in numbers not only in people who have got COVID but in people who need other types of hospital care in other parts of Europe.”

The Restaurants Association of Ireland has come out in support of a 'circuit-breaker' lockdown - warning that nearly a third of the country's restaurants will shut for good if they can't open over the Christmas period.