The number of people killed by the coronavirus has risen to 41 from 26 a day earlier, as the outb...

The number of people killed by the coronavirus has risen to 41 from 26 a day earlier, as the outbreak has spread from China to 11 other countries.

China's National Health Commission reported a jump in the number of people infected to almost 1,400.

It comes as President Xi Jinping told a politburo meeting the country was facing a "grave situation" where the virus is "accelerating its spread".

All 41 coronavirus deaths have been in China, including 39 in the Hubei province, the centre of the outbreak, one in Hebei and one in Heilongjiang.

The virus has also been detected in Thailand, Vietnam, Singapore, Japan, South Korea, Taiwan, Nepal, France, the US, Australia and Malaysia.

Health authorities across the world are scrambling to prevent a global pandemic.

Australia announced its first case of the virus on Saturday - a Chinese man in his 50s who returned from China last week.

He had been in Wuhan and arrived from China on January 19th on a flight from Guangzhou. He is in a stable condition in hospital.

France said that three people had fallen ill with the virus - the disease's first appearance in Europe.

Meanwhile officials from the Department of Health met on Friday to assess the danger posed by the virus here.

Health Minister Simon Harris said the meeting will ensure we are fully prepared.

"That is a coordination group that will get all of the latest information internationally and decide what advice is appropriate to issue to our health staff - particularly people on the frontline.

"I know yesterday guidance was issued by the HSE to people including paramedics, nurses, doctors and others.

"So this is something I think the appropriate response currently is to monitor very closely.

"I want to assure the Irish people that that's exactly what the HSE and our authorities are doing here in Ireland".

Meanwhile the BBC reports that a patient in Belfast who was suspected of having the coronavirus has tested negative for the condition.

The man, who arrived from China last weekend, is understood to have travelled from Wuhan.

The UK Department of Health confirmed the man does not have the virus and said the "risk to the public remains low".

The US reported its second case, involving a Chicago woman in her 60s who was hospitalised after returning from China.

Malaysia has also confirmed three cases. The country's Health Minister Dzulkefly Ahmad said the people infected were Chinese nationals related to a 66-year-old man who was confirmed by Singapore health authorities to have tested positive for the virus. 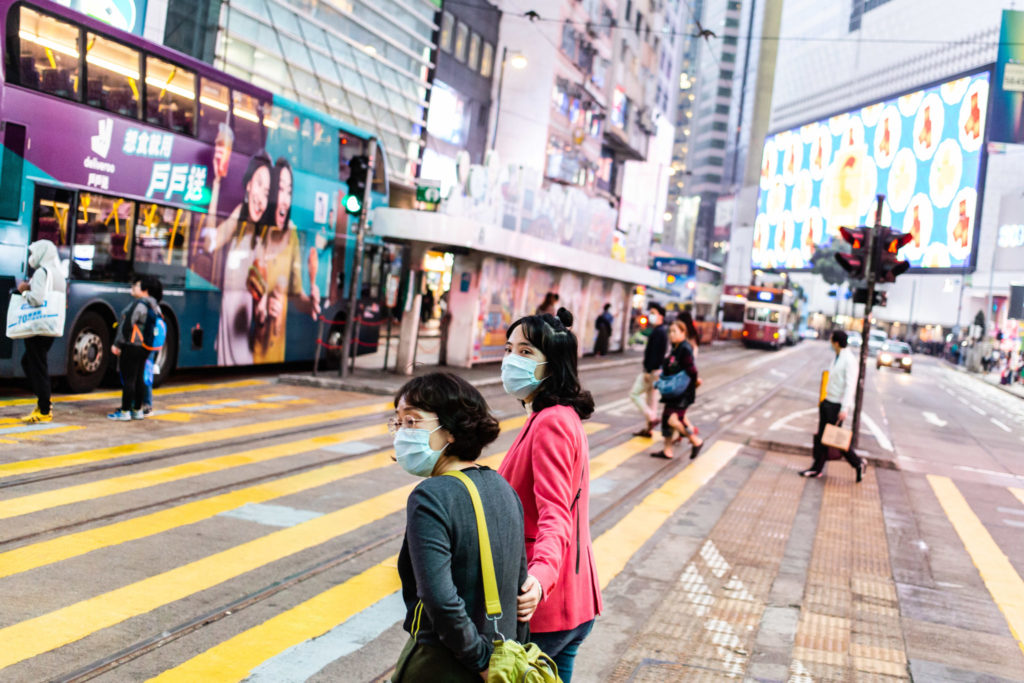 Mr Dzulkefly said the individuals were the man's 65-year-old wife and his two grandsons, aged 11 and 12.

Liang Wudong, a 62-year-old doctor at Hubei Xinhua Hospital who had been at the front-line of the coronavirus outbreak, died from the virus, according to China Global Television Network.

It is unclear if his death has been counted in the official toll of 41.

Transportation was shut down in Wuhan, the city with a population of 11 million where the outbreak originated, along with 12 other cities in central Hubei province.

The unprecedented lockdown kept 36 million people from travelling as China's most festive holiday, the Lunar New Year, began on Saturday, with authorities cancelling a host of events.

Airports across the world have stepped up screening of passengers from China, though some health experts have questioned their effectiveness.

Hospitals in Wuhan struggled with a flood of patients and a lack of supplies, while videos circulating online showed throngs of people in chaos as they lined up for examinations.

Some complained that family members had been turned away at hospitals that were at capacity.

Authorities in Wuhan and elsewhere have put out calls for medicine, disinfection equipment, masks, goggles, gowns and other protective gear.

Officials are also rapidly constructing a new 1,000-bed hospital to deal with the crisis, which will be completed by February 3rd. 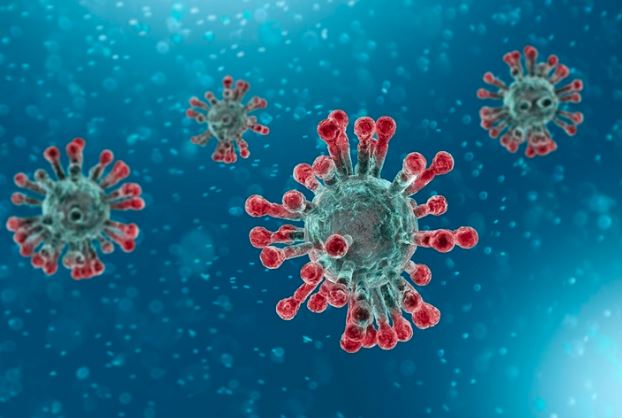 A generated image of the coronavirus | Image: UK Department of Health & Social Care

Hubei's health authority said on Saturday there were 658 patients affected by the virus in medical care, with 57 in a critical condition.

The US Centres for Disease Control and Prevention (CDC) said it had 63 patients under investigation, with two confirmed cases - both in individuals who had travelled to Wuhan.

Human-to-human transmission has been observed in the virus, leading health authorities to believe it originated in a market in Wuhan which traded illegally in wildlife.

The World Health Organisation (WHO) declared coronavirus an "emergency in China" this week, however did not declare it of international concern.

The virus has sparked concerns over the many unknowns surrounding it, such as how dangerous it is and how easily it spreads between people.

It can cause pneumonia, which can be deadly in some cases, and symptoms include fever, difficulty breathing and coughing.

The WHO said most of the fatalities have been in elderly patients, with many having pre-existing conditions.

As China works to contain the outbreak, some sections of the Great Wall near Beijing will be closed as well as other tourist attractions across the country - including Shanghai Disneyland.