The Department of Health has confirmed that 464 new cases of COVID-19 have been reported in Irela...

The Department of Health has confirmed that 464 new cases of COVID-19 have been reported in Ireland today.

The figures show that as of midnight on Friday, there were 90 people being treated in hospital for the virus.

The five-day moving average is now 436, while the seven-day average is 426. 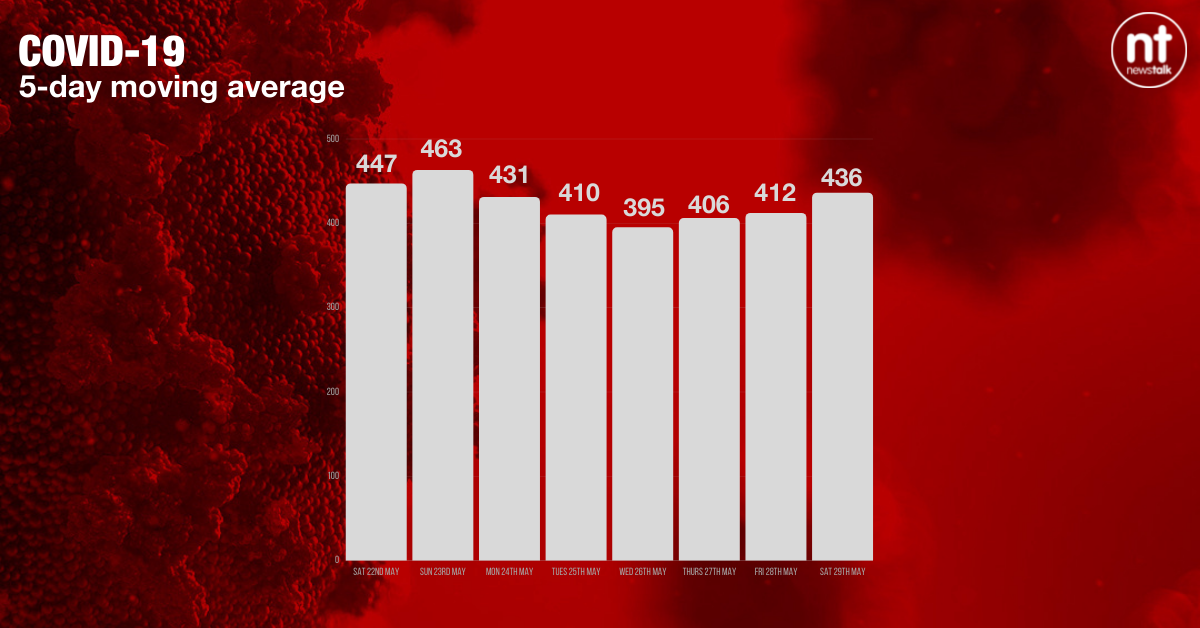 Meanwhile, the head of the HSE has said the health service is "gaining momentum" in rebuilding healthcare systems following the recent cyber attack.

Paul Reid has warned it will be some time before the benefits are seen and that the risk level remains high.

Mr Reid said: "We're gaining momentum in rebuilding many of our healthcare systems.

"We're conscious it will be some time yet before our patients and staff see the full benefits though and we're still at high-risk levels."

It was confirmed yesterday that the data of around 520 patients was leaked on the dark web two weeks ago. 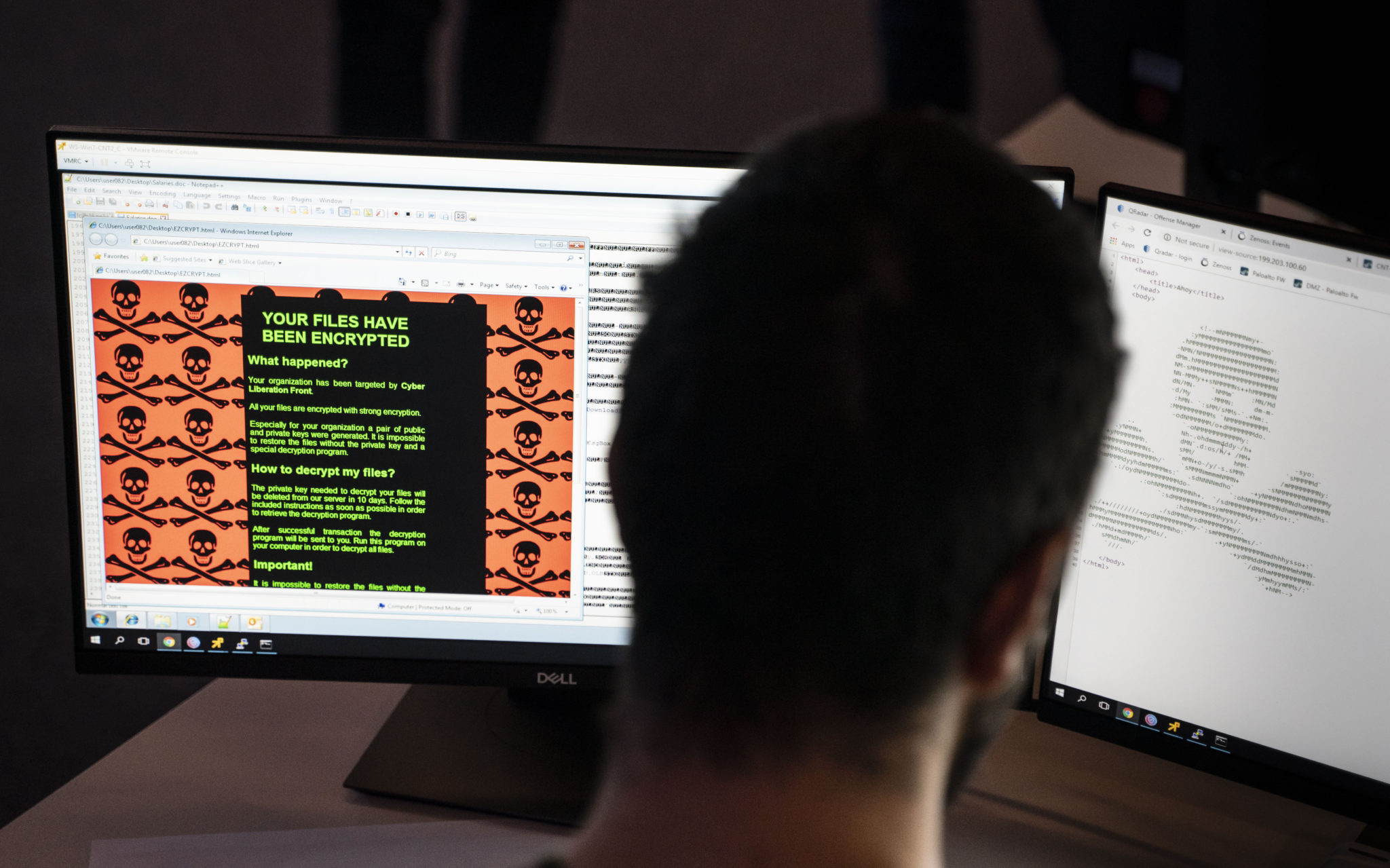 In a statement, the HSE said sensitive information about people has been shared, along with minutes of meetings.

The leak of this information has been previously reported and the HSE said it is not aware of any further attempts to publish the data.

The Gardaí are asking anyone who has had their medical records published online to contact them immediately.

The ransomware attack is set to cause widespread disruption across the health service again next week.

About a third of outpatient appointments in four children's hospitals are among those not going ahead in the coming days.

Children's Health Ireland is one of several hospital groups planning for widespread disruption for a third week in a row.