British MPs have rejected a request by Prime Minister Boris Johnson to hold an early general election there.

However many MPs abstained, meaning two-thirds support Mr Johnson needed - 434 - was not achieved.

Mr Johnson had tried to put pressure on UK Labour leader Jeremy Corbyn to back an election on October 15th, saying MPs' actions had "left no other option than letting the public decide who they want as prime minister".

Mr Corbyn said he would support an early election - but only after the bill to push for the Brexit deadline to be delayed from October 31st to January 31st 2020 completes its course through the British parliament.

It will be debated and voted on tomorrow and Thursday in the House of Lords, having passed the House of Commons by 327 votes to 299 earlier.

It was amended to include the promise of a future vote on a version of Theresa May's Brexit deal. 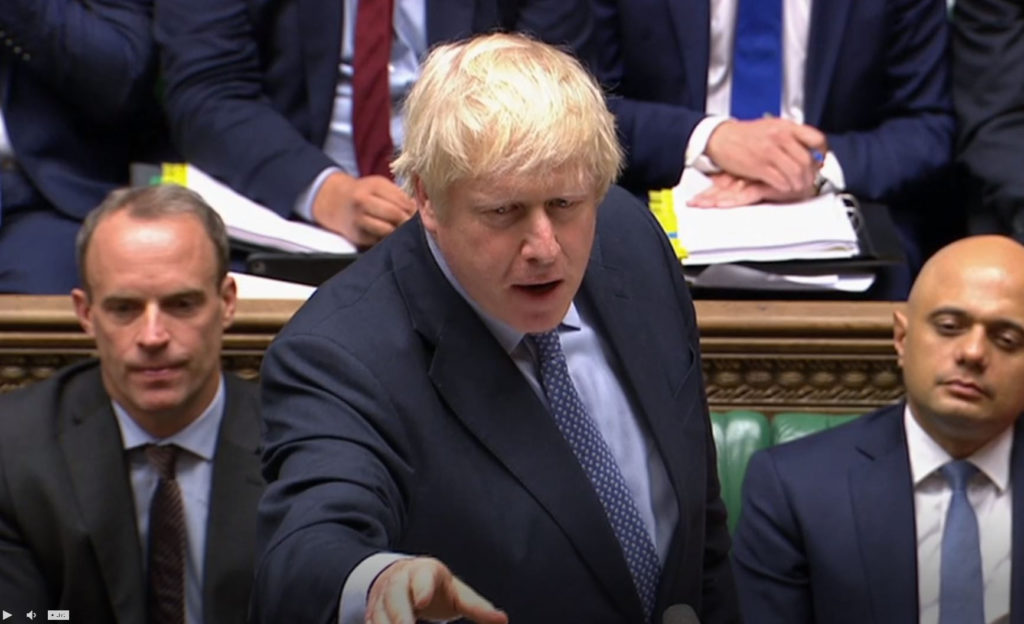 One source said the Liberal Democrats had organised a film screening to "keep people entertained", and that the party's chief whip had brought their pillow into work.

The move comes after 21 Conservative MPs defied orders to take control of the parliamentary agenda by backing a bid to suspend the rule that says only the UK government can create new laws.

It saw the group - which includes former British chancellors - lose the Conservative whip, meaning they no longer represent the party and will not be able to stand for it at the next election.

Mr Johnson had said an early election was needed to break the deadlock. 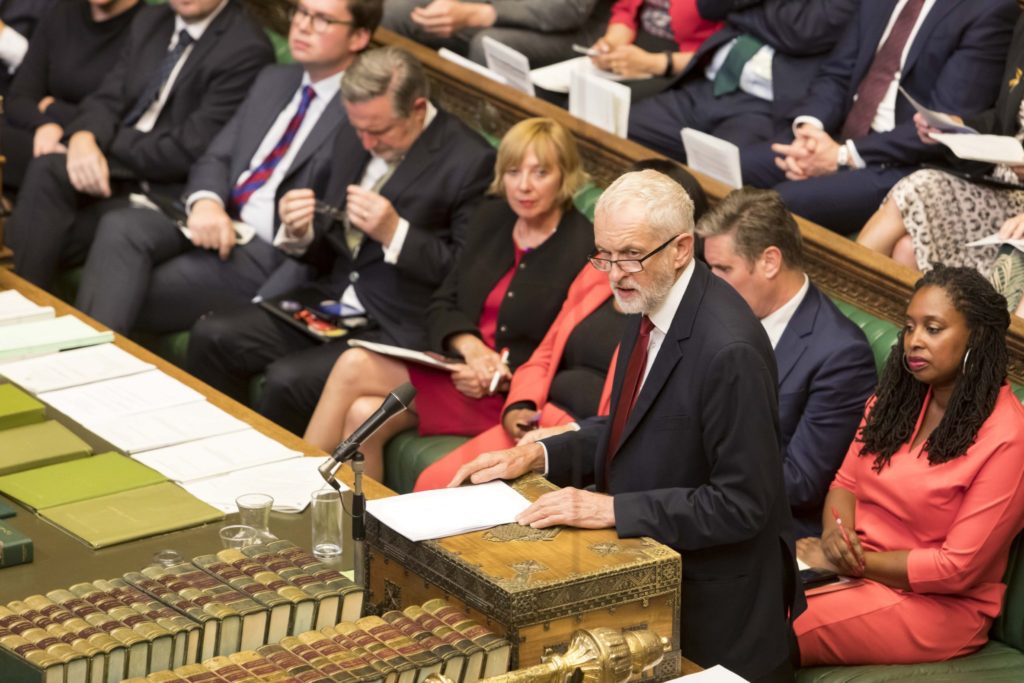 Mr Johnson also swore, when he repeated the words of Labour's education secretary Angela Rayner, who previously described her own party's "high-risk" economic strategy as "s***-or-bust".

Mr Corbyn accused Mr Johnson of trying to "run down the clock" to the current Brexit deadline of October 31st, as he challenged him to provide details of the alternative proposals he is providing to the EU.

Here, the Government confirmed no-deal Brexit planning will remain a top priority for it.

During a Cabinet meeting on Tuesday evening, ministers were told there is an "increasing risk" of a no-deal Brexit on October 31st .

Irish cabinet had a long discussion about #Brexit this evening. Plans made to step up no deal preparations and advice to businesses. Ministers discussed Westminster chaos saying it shows the need to prepare for all eventualities

In a statement, the Government said: "Alongside the extensive contingency preparations at Government and EU level, businesses have been encouraged and incentivised to increase their level of preparedness.

"The Minister for Finance and Public Expenditure and Reform will bring a further memo to Government shortly on Budget preparations, including the implications of a no deal Brexit scenario."

The Government noted that ministers will continue to be briefed "on a very regular basis" about the situation.

While the European Commission has said it could use funds, usually reserved to deal with natural disasters, to help EU states cope in the event of no-deal.