The European Commission has said it could use funds, usually reserved to deal with natural disasters, to help EU states cope in the event of a no-deal Brexit.

The commission has proposed that the European Solidarity Fund and the European Globalisation Adjustment Fund are available to support businesses, workers and member states most affected by a 'no-deal' scenario.

However, these proposals would need to be agreed by the European Parliament and the Council.

The commission has said that given that a 'no-deal' scenario remains a possible outcome, it "strongly encourages all stakeholders to use the extra time provided by the extension of the Article 50 period to ensure that they have taken all necessary measures to prepare for the UK's withdrawal from the EU."

The Solidarity Fund was set up to respond to major natural disasters within Europe.

It was created as a reaction to the severe floods in central Europe in the summer of 2002.

Since then, it has been used for 80 disasters covering a range of different catastrophic events - including floods, forest fires, earthquakes, storms and drought. 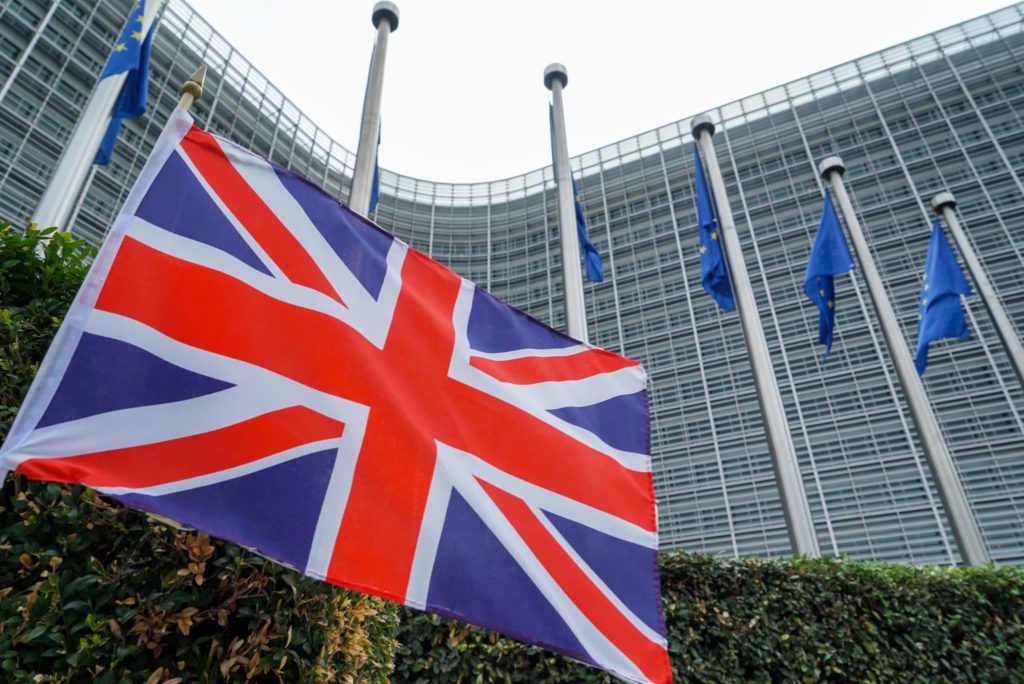 Some 24 different European countries have been supported so far with over €5bn.

The commission said the scope of the fund could be extended to "cover the serious financial burden that may be inflicted on member states by a 'no-deal' scenario, subject to certain conditions."

While the Globalisation Adjustment Fund could be used to support workers and self-employed people who are made redundant as a result of 'no-deal'.

It also said the "full spectrum of existing instruments" for market support and direct financial support to farmers will be made available, to mitigate the worst impact on agri-food markets.

On Ireland specifically, the commission added that it will continue working "in the context of the unique situation on the island of Ireland and their twin objectives of protecting the integrity of the internal market while avoiding a hard border".

It said it will identify arrangements "both for contingency solutions for the immediate aftermath of a withdrawal without an agreement and for a more stable solution for the period thereafter."

But the EU Commission added: "The backstop provided for by the Withdrawal Agreement is the only solution identified that safeguards the Good Friday Agreement, ensures compliance with international law obligations and preserves the integrity of the internal market".

Revolut to create over 30 jobs in Dublin