The Advertising Standards Authority for Ireland (ASAI) has upheld a number of complaints against ...

The Advertising Standards Authority for Ireland (ASAI) has upheld a number of complaints against a Power Paddy advert branded as "racist" and "offensive".

The press ad read: "Dear England, Sorry for the last two years of pain, suffering and humiliation. Another 798 and we'll be even."

It appeared in the lead-up to the Ireland versus England Six Nations rugby game in Dublin.

The complainants considered it to be racist, offensive, anti-English in sentiment - while claiming it also stirred up anti-English feelings.

They also claimed the advertisement was "unhelpful in the context of Brexit" and inappropriate in the current time of fear of a hard border being re-introduced.

The advertisers said they wanted to promote "edgy, humorous and engaging" campaigns.

They said that it was never their intention to cause offence with the advertisement and expressed their regrets for any offence caused.

However, they said they did not believe that offence was a "rational response" to the advertisement. 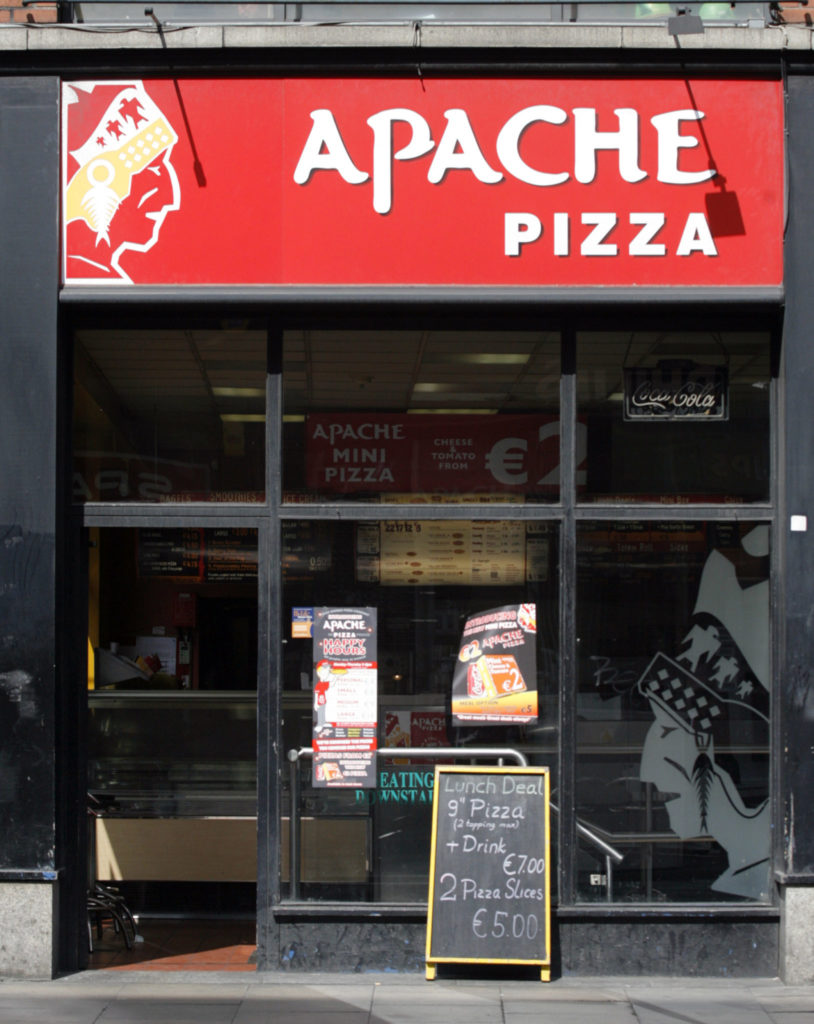 A complaint was also upheld against Apache Pizza from the Irish Heart Foundation.

Text above the boxes stated: 'I'm really getting into this meal prep thing'.

While text to the right of the boxes read: 'Did you have enough self-control to keep some slices for your Monday work lunch? If not there's always next week!'

The advertisers said they decided to immediately withdraw the post from all platforms, as it had never been their intention to encourage unhealthy eating habits.

A complaint was also upheld against Rosanna Davison Nutrition over recognisability.

It related to a social media post which read: "Here's the link to my dress - just swipe up!"

It claimed the post was misleading, as she did not disclose the fact that the it contained an affiliate link for which she was potentially receiving a commission from.

The advertisers said they had "genuinely not been aware" that it was necessary to alert followers to affiliate links.