A study has found a pill containing four different drugs can effectively prevent heart disease an...

In a clinical trial, the low-cost combination therapy - known as 'polypill' - reduced the risk of major cardiovascular disease by 34%.

The idea of combining several drugs in a single pill was originally proposed in 2001.

Since then, several small, short-term studies in a number of countries have shown a polypill could reduce blood pressure and cholesterol levels.

But this was the first study large enough to show that a polypill can prevent heart disease and strokes.

It has been proposed as an approach to reduce the burden of cardiovascular disease, especially in low-income and middle-income countries.

The study, published in The Lancet, was based in more than 100 villages in Iran and about 6,800 people took part.

It wanted to assess the effectiveness and safety of the four-component polypill, which includes aspirin, for the prevention of cardiovascular disease. 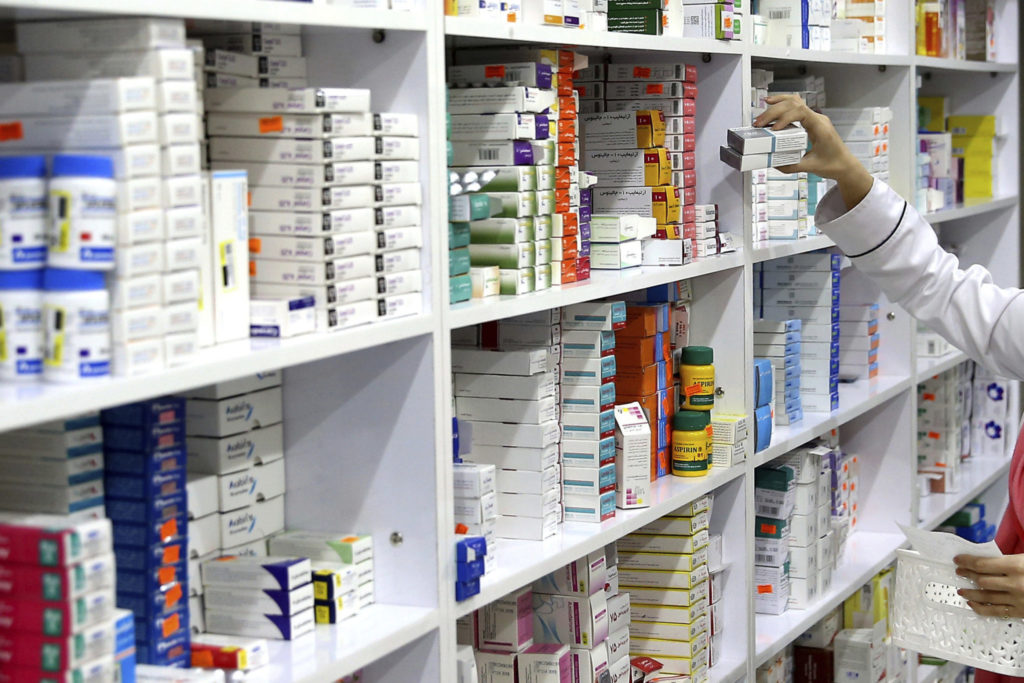 The study was a two-group, pragmatic randomised trial with people aged 40 to 75 years from the Golestan province in Iran.

In 116 villages, 3,417 study participants were given general advice on diet, exercise and smoking.

While in 120 villages, 3,421 participants were given the same advice on a healthy lifestyle and also a polypill to take every day.

Two formulations of the polypill tablet were used.

Participants were first prescribed polypill one - a mix of hydrochlorothiazide, aspirin, atorvastatin and enalapril.

Those who developed a cough during a follow-up were switched by to polypill two - which included valsartan instead of enalapril.

Participants were followed up for 60 months.

Overall, taking the polypill reduced the risk of major cardiovascular events by 34% - and by around 40% in those without a history of cardiovascular disease.

The effects were similar in both men and women.

After adjusting for participants taking other cardiovascular drugs, the overall effect of the polypill was reduced to 22% (from 34%) - but remained statistically significant.

The University of Birmingham, who was involved in the study, said the findings suggest that 35 individuals would need to be treated with the polypill to prevent one person from having a serious cardiovascular event.

The study concluded that the polypill was effective in preventing such indents.

"The polypill strategy could be considered as an additional effective component in controlling cardiovascular diseases, especially in LMICs [low-income and middle-income countries]", the study said.

Professor Reza Malekzadeh, of Tehran University of Medical Sciences in Iran, said: "Our research has shown a polypill prevents heart disease in a developing country and is an important step forward in preventing heart disease."

Professor KK Cheng, director of the Institute of Applied Health Research at the University of Birmingham, added: "A polypill strategy could also work in other countries, particularly those where cardiovascular diseases are still increasing."