The cost of prescription medicines can vary widely across different pharmacies, according to new research.

Almost every pharmacy in Ireland was contacted for the study by the Royal College of Surgeons in Ireland (RCSI).

It examined 12 of the most commonly-prescribed drugs here.

It found aspirin was priced as high as €9.12 at the higher end of the scale, and less than €4.62 at least expensive pharmacies.

Eltroxin - a drug for hyperthyroidism - was priced at almost €18.00 in expensive pharmacies, and less than €10.00 elsewhere.

While the steroid prednisolone could cost over €11.25 and less than €6.00, depending on where it is bought. 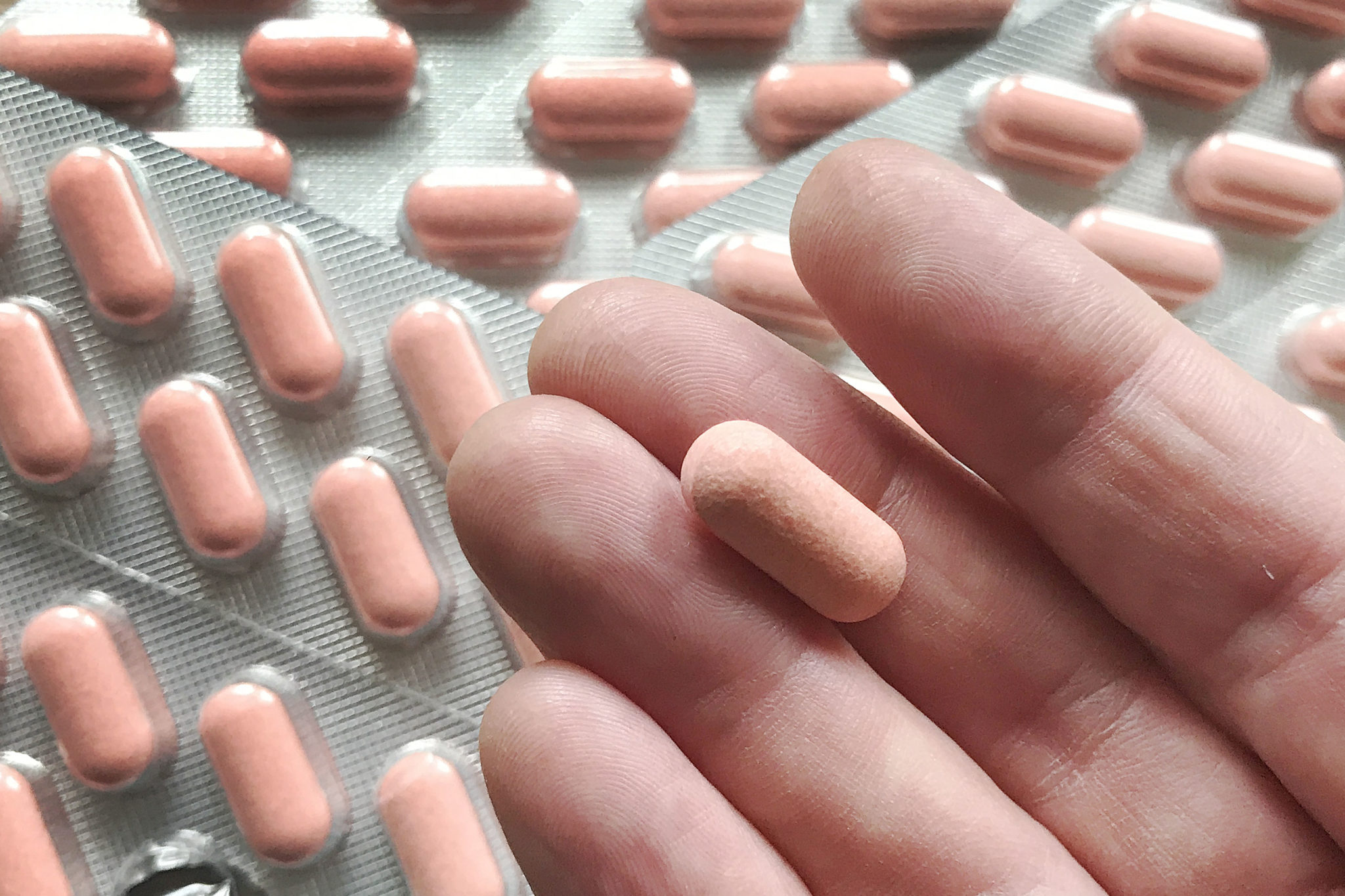 In total, 1,529 pharmacies responded to queries - and 88.5% of pharmacies who answered queries provided prices.

For each drug, the average price quoted was higher than the price paid by the State for patients who can access subsidised medicines.

It says evidence was found of "significant price variation" in community pharmacies.

There was also evidence that some community pharmacies were "not following regulatory guidance on drug pricing transparency."

James Larkin is lead author of the survey and PhD Scholar with Department of General Practice at the RCSI.

He told The Pat Kenny Show transparency is needed here.

"We also found some issues with transparency - so about one in nine pharmacies who got back to us wouldn't provide us with a price".

He says whether or not pharmacies have to provide prices is a 'legal grey area'.

"The CCPC - the Consumer Protection Commission - say it's the pharmaceutical regulator, the PSI, who should be looking at that.

"And on their website, it does state that prices should be provided to patients.

"However it's simply guidance as opposed to [being] mandated - so that's something that maybe the Government could provide clarity on".

He says people should be aware that prices can vary.

"I suppose the issues we see is, first of all, making people aware that prices can vary - because I think there can be a perception that something as important as a drug the price would be the same.

"So we need some sort of clarity around a mandate to provide prices - perhaps on a centralised website?

"And then thirdly, consideration being given to a Danish system where prices are the same in all pharmacies".

And he says one surprise was that bigger pharmacy chains were not necessarily cheaper.

"We actually found that the prices were more expensive in chains.

"Now it should be pointed out that it wasn't a lot more expensive, but nonetheless - given... the greater negotiating power from chains - it was a surprising result.

"[It's] something we might look into in the future".