At around 7:40 pm yesterday evening, gardaí stopped and searched a car on the M6 motorway in the vicinity of Louhgrea.

As well as seizing €50,000 worth of cocaine, gardaí also discovered mixing agent, a cocaine press, industrial gas masks, a vacuum packer and a cash counting machine.

During a follow-up search at a separate premises, gardaí discovered and seized €161,000 in cash. 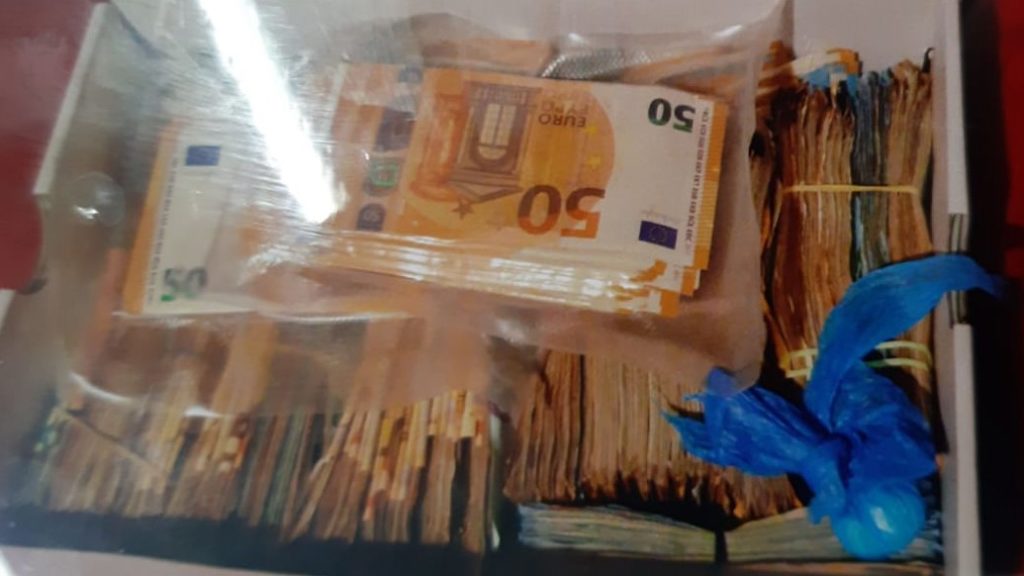 They're both being held at Galway Garda Station under Section 2 of the Criminal Justice (Drugs Trafficking) Act 1996.

Images via An Garda Síochana

Digital banking divide: Cash still king for more than a third of over-65s