Rural Ireland is so awash with cocaine that it is now “easier to order online than pizza”, ad...

Rural Ireland is so awash with cocaine that it is now “easier to order online than pizza”, addiction counsellors have told Newstalk.

The number of people who have been treated for cocaine addiction has trebled in the space of six years; one addict who successfully sought treatment is Conor Harris and he agrees that the drug is extremely easy for people to get their hands on:

“It was just so easy to get,” Conor explained to Newstalk Breakfast.

“It’s like ordering pizza, you know? You go onto your well-known apps like Snapchat, Instagram or Facebook and it’s one text and it’s 15 minutes and you’re going to have exactly what you need and that’s the reality of it today.”

Conor started using cocaine when he was only 17-years-old. But what started off as something he just wanted to try, soon sucked him into a spiral of addiction that transformed his entire life:

“I was at a graduation,” he explained.

“That was when I first picked up and the reason I picked up was pure curiosity. I was young and heard everyone had been doing it. And then I got offered it one time and I did and… when I done it I automatically fell in love with it.

“I’d always had a sort of addicted personality growing up and when I took cocaine I knew it was for me. It started off a little bit of a love story as I like to call it between me and cocaine.” 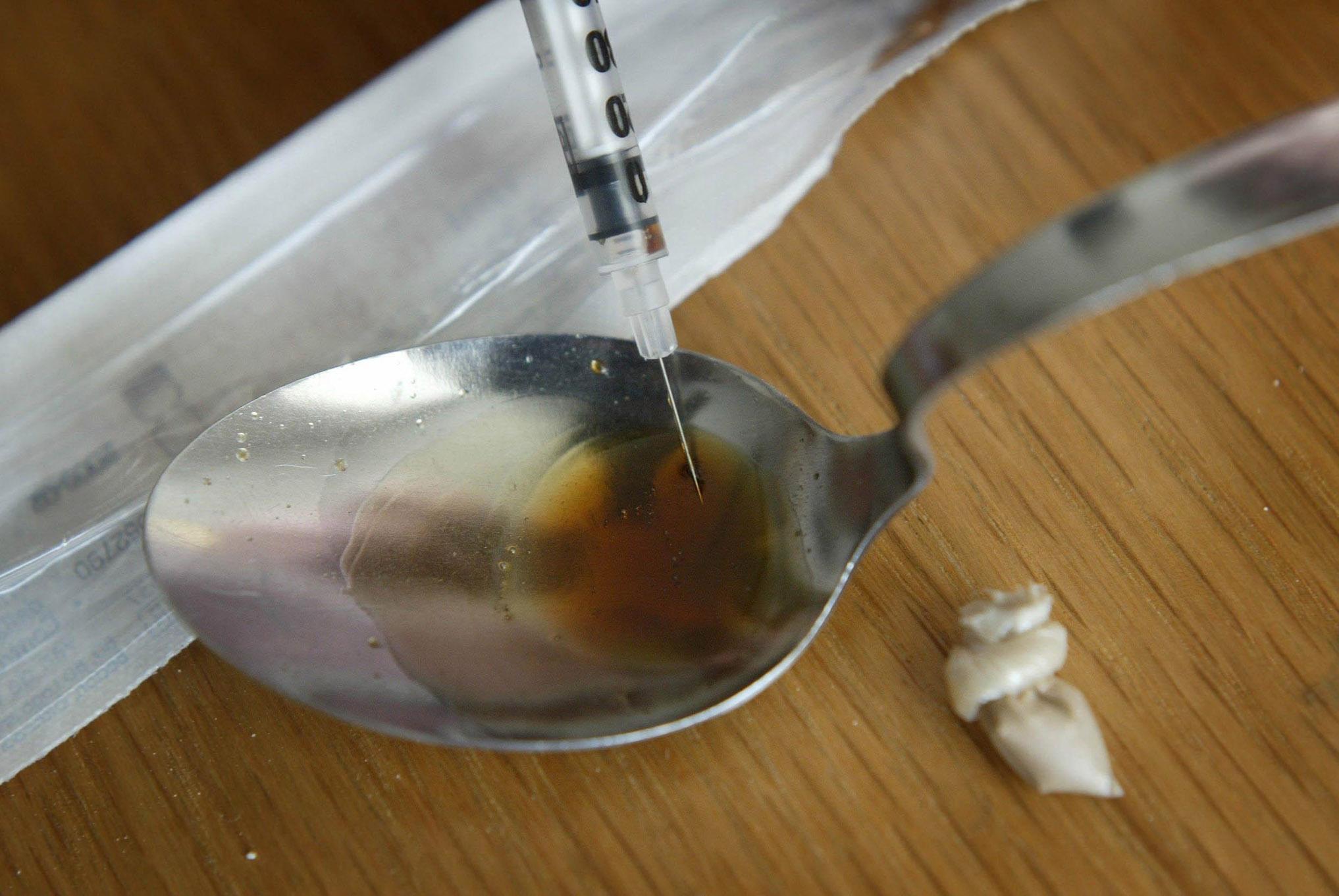 Soon he was using drugs every day of the week and at his lowest point he found himself sat on the edge of the Liffey in his boxers, contemplating taking his own life. Thankfully, he was rescued by a friend and he spent five months in a residential facility.

The treatment was transformative and Conor now does voluntary work with people who are going through the same thing he did:

“I tell them [addicts at the treatment centre], ‘You have such a good opportunity here.’

“I always described it as like watching Willy Wonka and the Chocolate Factory back in the day - them couple of people get that golden ticket for this once in a lifetime experience and that can be them today!

“I always give them that little bit of advice that, ‘You would have gone anywhere for drink and drugs… I travelled halfway across Ireland for drugs! Why wouldn’t I do this for my recovery?’”

Anyone who thinks they might have a problem with drugs can contact the HSE’s Drug and Alcohol Helpline on 1800 459 459.