A Professor of Immunovirology has urged the Government to shut the schools as cases of COVID cont...

A Professor of Immunovirology has urged the Government to shut the schools as cases of COVID continue to surge.

Liam Fanning, Deputy Head of Medicine and Professor of Immunovirology at UCC, told Newstalk that the Government had not taken strong enough action in the face of Omicron:

“I think it would have been a very good idea to close the schools yesterday,” Professor Fanning told The Anton Savage Show.

“It takes about 10 days to two weeks to interrupt the cycle, maybe a little bit more.

“And it is the highest age group and it’s not even the widest band - there’s only six years between five and 11. Most of the other bands have 10 years in their particular age category.”

Professor Fanning believes the Government has also been slow in rolling out the booster shots:

“We have about 1.4 million boosters given. We started that campaign, in my opinion, about six to eight weeks too late.

“And the infrastructure to give very large numbers of vaccines was stood down, or at least decreased, to the point where we’ve had to build it up in a kind of reactive crisis mode - as opposed to a kind of building mode where we could have had many more people at this stage boosted.” 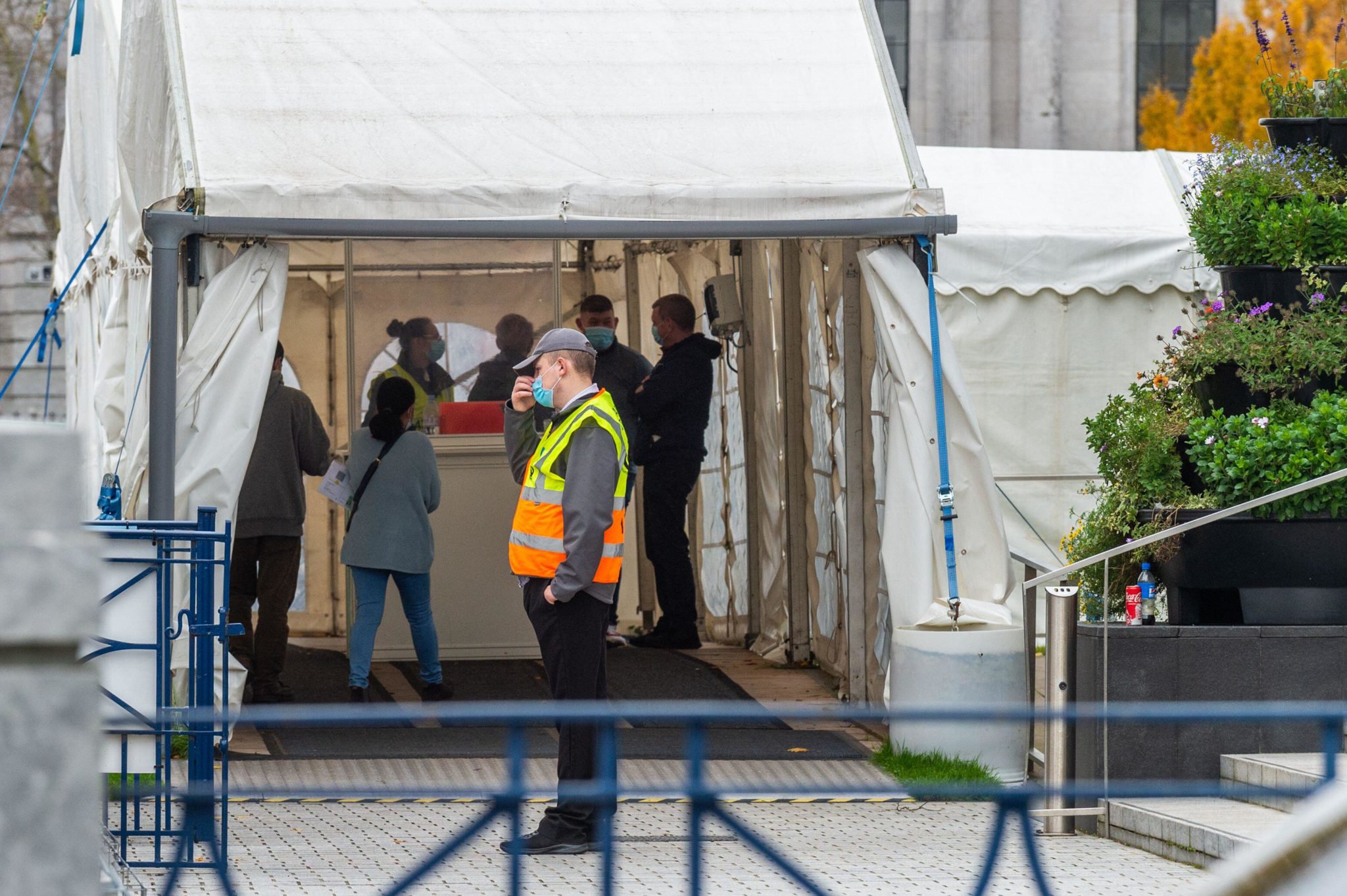 On the positive side, Professor Fanning said that relative to Britain, Ireland was in a much better state:

“We have not had the viral lift off that they have in the UK at the same percentage prevalence of Omicron.

“So what that means is that I think on a national immunity index, we’re kind of reasonably well protected. So in other words the vaccines are doing their job.”

American living in Ireland carries a knife for 'protection against crime'