British singer Cliff Richard has said streaming services are going to have to pay 'proper royalties' to make sure new music is made.

The 'Mistletoe and Wine' singer was speaking as he releases his first dedicated Christmas album in 19 years, 'Christmas with Cliff'.

It includes a number of new songs, as well as some festive favourites.

He told Newstalk Breakfast he is passed the royalties stage, as they are not as important as they once were.

"Everybody is because people don't actually buy records anymore," he said.

"I feel sorry mostly for the writers because we all get the same kind of royalties on streaming and it's pathetic.

"As an artist - I'm sure other artists who might be listening today will understand that - we can go out and make money on tour. 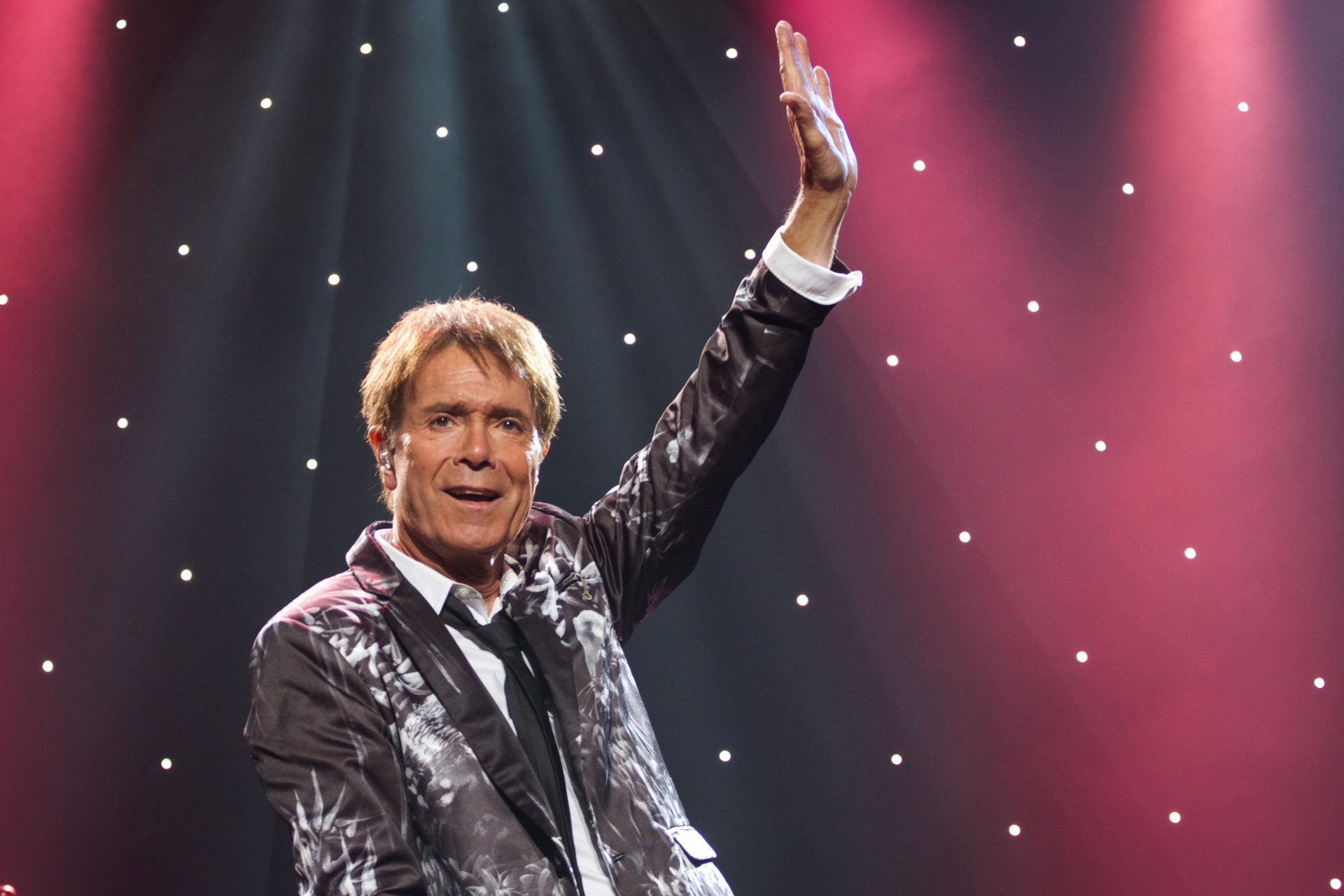 "The writers don't have that.

"Somehow or another, the internet has got to get used to the idea that these songs belong to us, cost a fortune to make and they're going to have to pay us proper royalties".

Asked if he is going on tour next year, he said it will be a scaled down, UK-only tour.

"I would normally be doing 20 concerts, but this time it's just going to be six in London, one in Glasgow and one in Blackpool.

"I'm already apologising to fans for not getting around and seeing everybody," he added.

Cliff was also asked about his Christmas plans.

"I've been invited by some friends to join them in Florida, a place called Fort Lauderdale," he said.

"I've been there quite a few times and made a few friends, and they've invited me, so I'm going to go there.

"The family thing - we've all split up - my sister lives in Portugal, my nephews and nieces have all got wives and husbands and they go to their in-laws for Christmas.

"Fortunately, having a lot of good friends, I can still have a great Christmas," he added.

People queue from 2am for Capuchin Christmas food vouchers