Newly-elected Dublin MEP Clare Daly says she hired the son of her political colleague because he ...

Newly-elected Dublin MEP Clare Daly says she hired the son of her political colleague because he is "highly qualified" for the job.

It has emerged that she took on Fionn Wallace, Mick Wallace's son, as a parliamentary assistant in the European Parliament.

Accredited parliamentary assistants (APAs) are employed under a direct contract with the European Parliament.

They are based on parliament premises in either Brussels, Strasbourg or Luxembourg.

His father is MEP for Ireland South and has worked closely with Ms Daly in the Dáil for several years.

MEPs are banned from employing close relatives for parliamentary roles.

Fionn Wallace is one of three parliamentary assistants hired by Ms Daly.

The others are named as Fionn Dempsey and Eadaoin O'Sullivan.

While Mr Wallace has only listed one parliamentary assistant - named as Adrian Naughton. 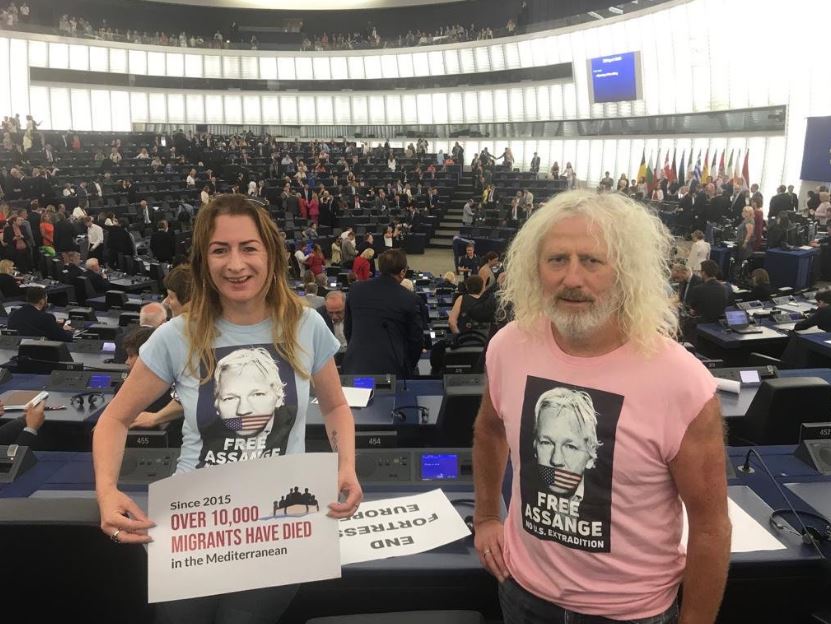 Ms Daly says she does not see what the fuss is all about.

"It sort of brought a smile alright - we kind of said 'Ah the silly season is here at last', the usual story trumpeted out at the end of a parliamentary term.

"The expenses system in the European Parliament is absolutely crazy, there's no secret there.

"It's been highlighted many times and it of course applies to all MEPs.

"We will be fully transparent in terms of how I account for my use of expenses out here - and in terms of the staff I've employed I'm very happy to stand over the credentials of all of them.

"They're all highly qualified for the job - and in the case of Fionn Wallace, I'm lucky to get him.

"He's a first-class honours, first in his class graduate with a great research track record.

"So I consider myself fortunate in all of the people I've employed - they're the best people for the job.

"And the conditions of the job were set by others, not by me".