The top civil servant in the Department of Health has dismissed claims there is resistance to Sláintecare as "nonsense" and a "conspiracy theory".

The top civil servant in the Department of Health has dismissed claims there is resistance to Sláintecare as "nonsense" and a "conspiracy theory".

Robert Watt was appearing before the Oireachtas Health Committee after a string of high-profile resignations from the panel overseeing the healthcare reform programme.

In his resignation letter, Professor Keane said he felt change was impossible, noting that he had “come to conclude that the requirements for implementing this unprecedented programme for change are seriously lacking.”

In her letter, Ms Magahy said progress had been slow in key areas and she had learned the HSE was planning to defer the de-centralisation of the health service.

Just last week meanwhile, Consultant Gastroenterologist Dr Anthony O’Connor resigned from the council and slammed the management of the process by the Department of Health. 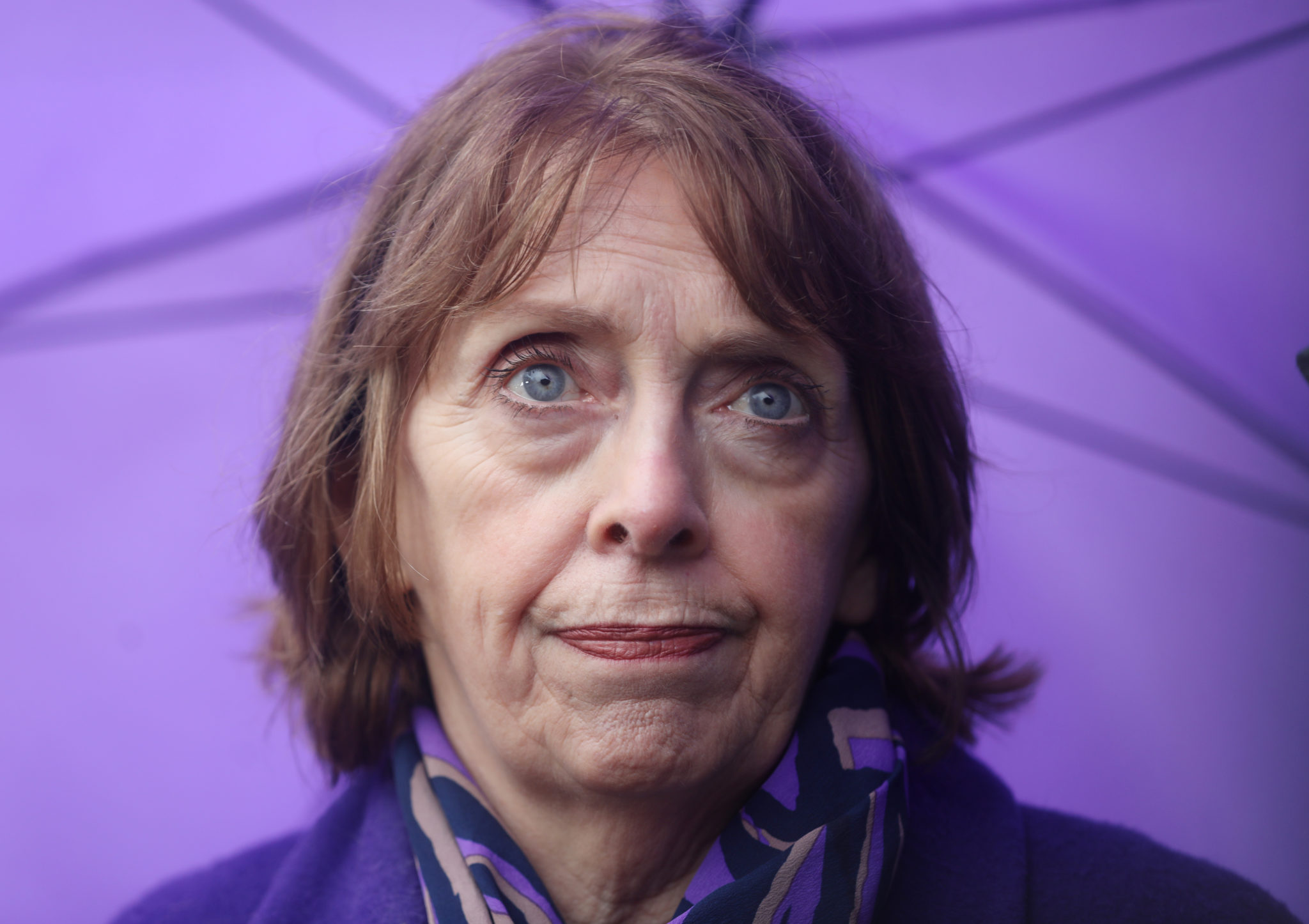 On The Hard Shoulder the following evening, Social Democrats co-leader Roisin Shortall warned that Sláintecare was being held back by “vested interests” determined to make money off the health service and “institutional resistance” from key officials in the HSE and Department of Health.

The Department of Health Secretary-General Robert Watt told the Oireachtas committee this morning that claims of institutional resistance were “nonsense.”

“People went out and said there was resistance,” he said.

“If people have evidence of that brutal resistance, they need to tell me. They can email me, text me, they can even organise a meeting and I will listen to their evidence.

“[Tell me] who, rather than pretending that there is some vast conspiracy with shadowy figures – like it is all nonsense.”

He said a new Sláintecare programme board - chaired by Mr Watt and HSE chief Paul Reid - was being established to roll out the programme.

“A new programme board co-chaired by my Secretary-General and the CEO of the HSE and comprising other members of our senior teams will be established.

“This new board will ensure the drive for universal healthcare is fully embedded in both the department and the HSE.”

He insisted that he remains 100% committed to universal healthcare.

McGuinness: Holohan controversy raises questions on how Dept of Health is run