Campaigners say the planned Citizens’ Assembly on decriminalising drugs can start a new conversation on addiction in Ireland.

The programme for government put forward by the Greens, Fianna Fáil and Fine Gael promises to hold the assembly within the lifetime of the government.

It comes after a working group established by the last government called for a “health-led approach” to the possession of drugs for personal use.

On The Hard Shoulder this evening, independent Senator Lynn Ruane said the group “did not go far enough” and called for the personal possession of all drugs to be decriminalised.

“I would much prefer to be in front of a health professional, a councillor, a psychotherapist rather than in front of a garda for my drug use.” 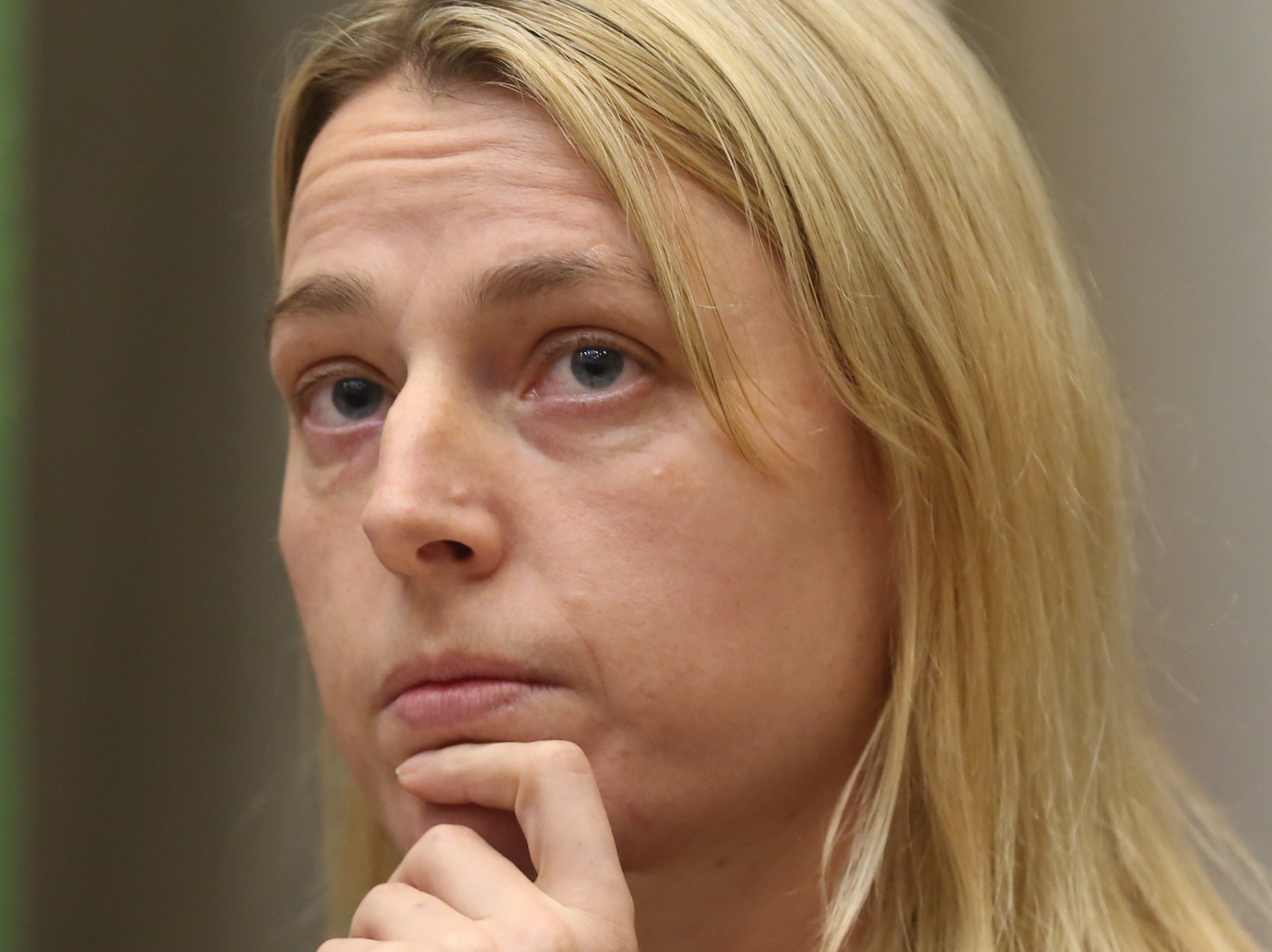 She said decriminalisation is “is about the person and the act” and noted that the process is about decriminalising the individual not the substance.

“Whether you are a heroin user or you smoke weed, there shouldn’t be any difference between the two,” she said. “You should be offered supports.

“As an ex-drug user myself, it was education and counselling that allowed me to be able to rebuild my life, address my trauma and move away from addiction.

“The justice system and the courts don’t achieve that.”

Stuart Clarke meanwhile said Ireland must learn from the success of decriminalisation in Portugal since 2001.

He said people found to be in possession of small amounts of drugs in Portugal are brought before a ‘dissuasion commission’ – comprised of doctors, lawyers and counsellors – instead of the courts.

Mr Clarke said the Portugal model has been hugely successful:

He said Portugal is “saving millions” due to the lower expense of the dissuasion commissions – and is investing those savings into detox beds and residential care.

“One doctor said to me that our system is quote ‘barbaric,’” he said.

“Only 15% of the people that go to the dissuasion commissions represent and, I think, as Lynn said, we have to listen to the people on the frontline.

“The likes of the Ana Liffey Drug project who have been out there doing the dirty work during lockdown with clients on the streets.

“They are saying decriminalise.”

You can listen back to the full conversation here: