Cillian Murphy: I moved back to Ireland when kids developed 'posh English accents'

Cillian Murphy says he moved his family back home because he wanted his kids to be Irish.

Cillian Murphy: I moved back to Ireland when kids developed 'posh English accents'

Cillian Murphy has revealed that he moved his family back to Ireland because his children were developing “very posh English accents” in London.

The Peaky Blinders star moved back to Dublin with his family in 2015 after spending 14 years in London.

Speaking to the Armchair Expert podcast, the 45-year-old said it was nice to come home to Ireland after spending so long away.

“I don’t know, it's kind of an Irish story to move away, do your thing and come home – that seems to be a common narrative for Irish people.

“And then we wanted the kids to be Irish. They were sort of at that age where they were pre-teens, they had very posh English accents and I wasn’t appreciating that too much so we decided to come back.

“And you know, parents are at a certain age … it was just a nice time to come home.”

After ten years playing Tommy Shelby in the smash hit Peaky Blinders, the Corkman is now turning his talents to a starring role in the upcoming Christopher Nolan film, ‘Oppenheimer’. 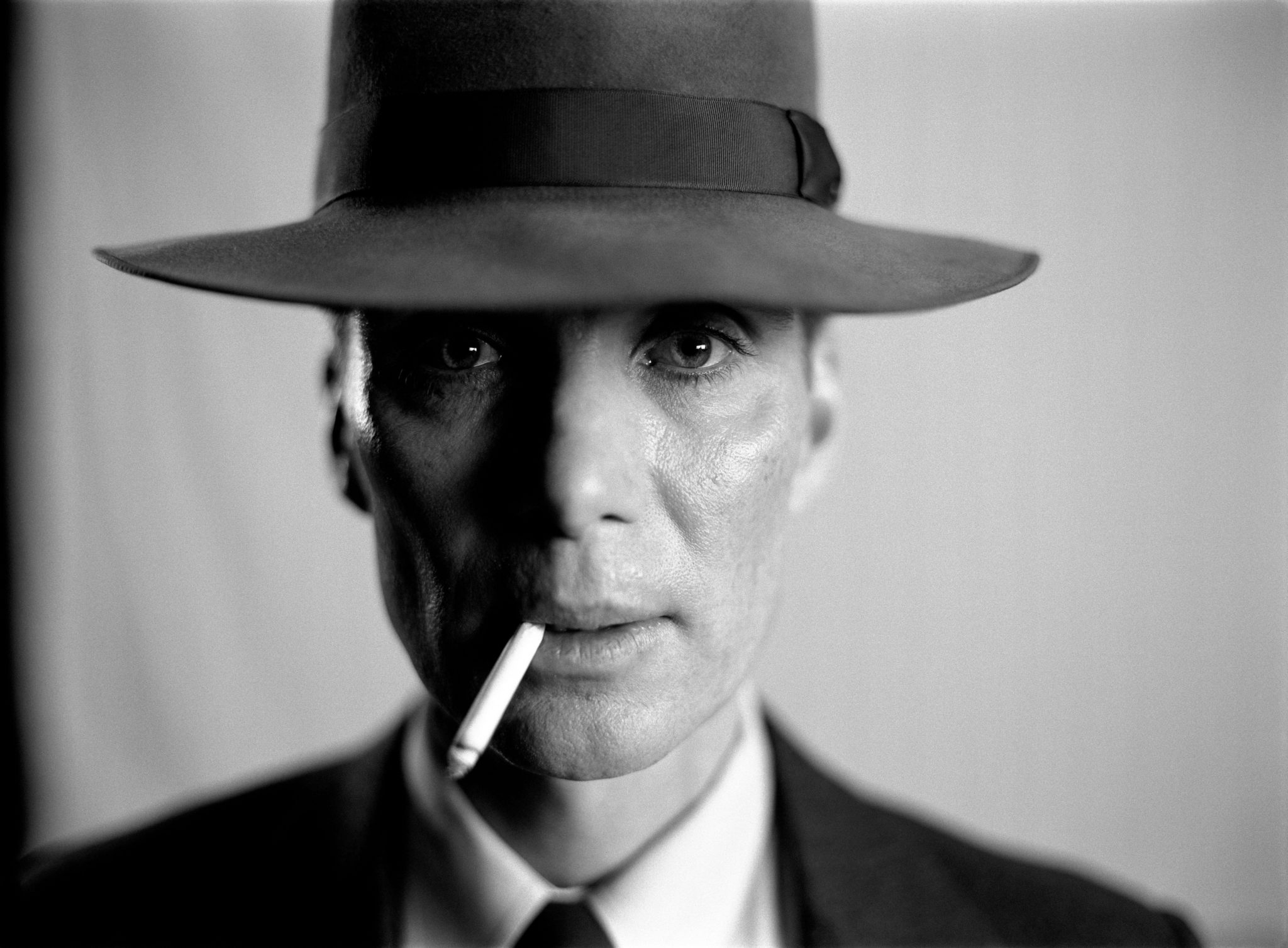 Nolan is playing the 'father of the atomic bomb', J. Robert Oppenheimer, in the film which has already begun production and is due for release next year.

Asked if he would consider moving to Hollywood at this stage of his career he said: “I love visiting and I love the food and I do love the weather.”

“I don’t know, I just feel European. I just feel Irish. I’d feel like a bit of an interloper if I lived in California. I couldn’t envisage living there permanently.”

Peaky Blinders could also return to our screens before too long – with creator Stephen Knight announcing plans for a movie, that is due to go into production in 2023.

Parenting: 'Why is my son always changing his accent?'