Irish singer Christy Moore is backing calls for a health-led approach to people who use drugs for...

Irish singer Christy Moore is backing calls for a health-led approach to people who use drugs for personal use.

He has also opened up about his own experiences and struggles.

'Safer From Harm' is a civil society campaign to decriminalise people who use drugs, backed by more than a dozen organisations including Citywide, Irish Council for Civil Liberties, HIV Ireland, Merchants Quay Ireland and Ana Liffey Drug Project.

Possession of drugs for personal use has been a crime in Ireland for over 40 years.

Speaking as part of the campaign, Moore said: "We need to try and take more care, to try and embrace those who seem to be just falling through the cracks of our society.

"Not to be always turning the other way, to try and offer a little bit of compassion at every level, from government right down to us walking down the street." 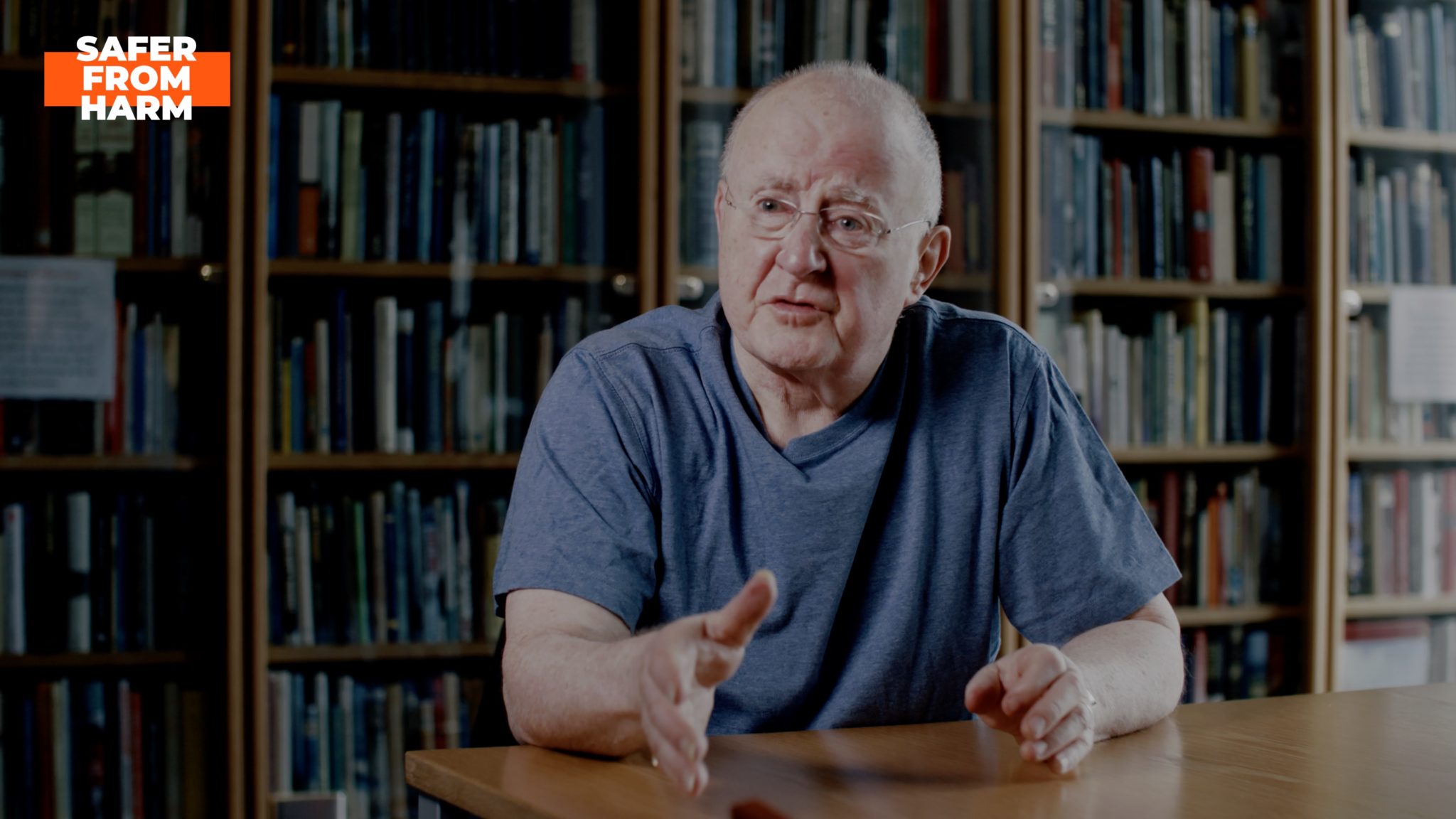 Christy Moore speaks as part of the 'Safer From Harm' campaign | Image: Supplied

Possession for personal use has been a crime in Ireland for over 40 years, but over that period the number of people using drugs has increased dramatically.

"How we currently respond does not work and needs to change."

He added: "One of the problems is that when it comes to the criminality, the person in addiction has to be separated from the criminal behaviour of some people who are in addiction - they’re two separate things".

Moore said that rather than providing services and interventions, people are labelled criminals, adding to the stigma.

"Sometimes it’s very difficult to even offer it because they’re so paranoid, they’ll reject the helping hand.

"But, for someone to be criminalised purely because of their illness, or their sickness, it’s a bad situation.”

"I had a heart attack. I said 'Well, that’s it now, that’s me sorted, I’m going to give up' but within a very short period of getting out of hospital, I was back on that road again.

"And that’s when I knew I was beaten. If a heart attack is not going to stop me, I need help, I’m in trouble."

It was a family member who extended a compassionate hand to Christy at that time.

"I was blessed in that it was a brother of mine who showed me the way," he added.

A previous poll, carried out by RED C as part of the 'Safer From Harm' campaign, found that the majority of Irish adults are in favour of an intervention from health professionals when it comes to their loved ones using drugs.

A working group set up by the Department of Health to examine alternative approaches to the possession of drugs for personal use has recently reported to Minister of State, Catherine Byrne.

Tony Duffin, CEO of Ana Liffey Drug Project, said: "Families across Ireland, just like Christy and his brother, have experiences with drug use.

"And those families recognise that drug use is a health issue, not a criminal justice issue.

"We know this to be true and it is time we matched our actions with our beliefs. By choosing to respond in a compassionate and pragmatic way, we have the chance to rebuild lives and reduce crime."

More information on the campaign can be found here