China has landed a robotic spacecraft on the moon, according to state media in the country. The C...

China has landed a robotic spacecraft on the moon, according to state media in the country.

The Chang’e 5 mission aims to bring the first samples back from the lunar surface since the 1970s.

It launched onboard a Long March 5 rocket from China’s Wenchang Spacecraft Launch Site just over one week ago and reached lunar orbit on Saturday.

The lander will now begin digging for samples on the lunar surface before a small return vehicle blasts off again on Thursday.

It is hoped around 2kg of samples will be safely returned to earth in just over two weeks. 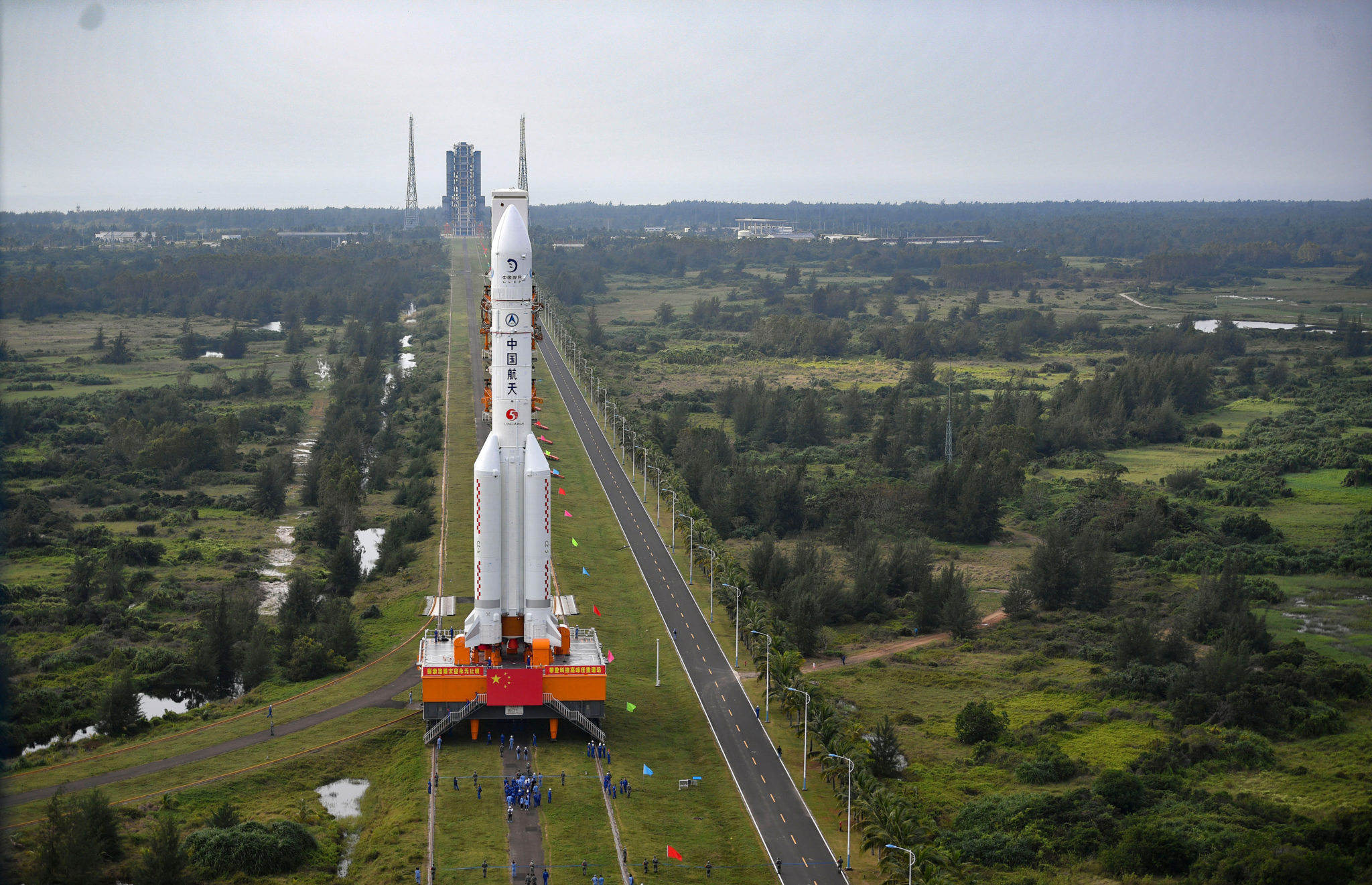 Chinese state television broadcast the landing attempt this afternoon; however, the video feed cut off before the lander reached the surface.

State media later confirmed that the lander had safely touched down.

If the mission is successful, China will become the third country in the world to return moon samples to Earth. 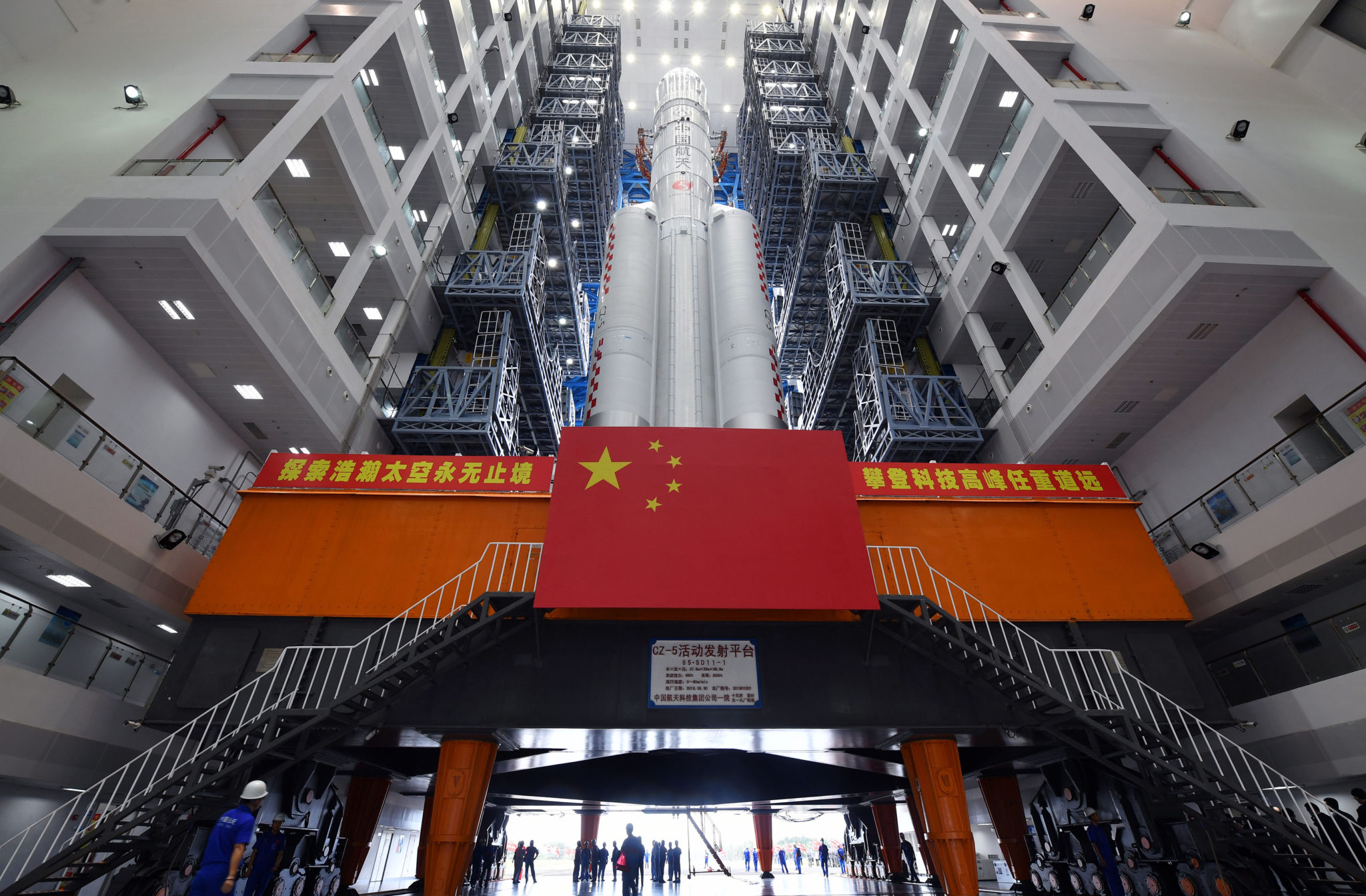 The US achieved the feat with the Apollo programme in the 1960s and early 1970s while the Soviet Union did so with a series of robotic missions shortly after.

The last mission to successfully return lunar samples was completed in 1976.

The Chang’e 5 mission is not the only programme aiming to return space rocks to earth this month.

Japan’s Hayabusa2 mission is expected to return samples from the Ryugu asteroid this weekend.