A lawyer for Tom Martens, who had his murder conviction of Irishman Jason Corbett reversed, says ...

A lawyer for Tom Martens, who had his murder conviction of Irishman Jason Corbett reversed, says the case will likely go to the Supreme Court in North Carolina.

Mr Martens and his daughter Molly - Mr Corbett's wife - were convicted of second-degree murder following a five-week trial in 2017.

They admitted to beating the Irishman to death at his home in North Carolina in August 2015.

A baseball bat and a paving stone was used in the attack.

However, they claimed Mr Corbett had been attacking Molly and that they acted in self-defence.

His children from his first marriage, Jack and Sarah, were in the house at the time.

In a judgement earlier this week, the North Carolina Court of Appeals reversed their convictions and called for a re-trial.

The state's appeals court said the issues raised by the pair on appeal were "interconnected and complex" but said the case itself was "deceptively simple."

It said the case boils down to whether they "lawfully used deadly force to defend themselves and each other during the tragic altercation with Jason."

It also found that errors in the original trial "alone and in aggregate" were prejudicial enough to prevent them from presenting a meaningful defence. 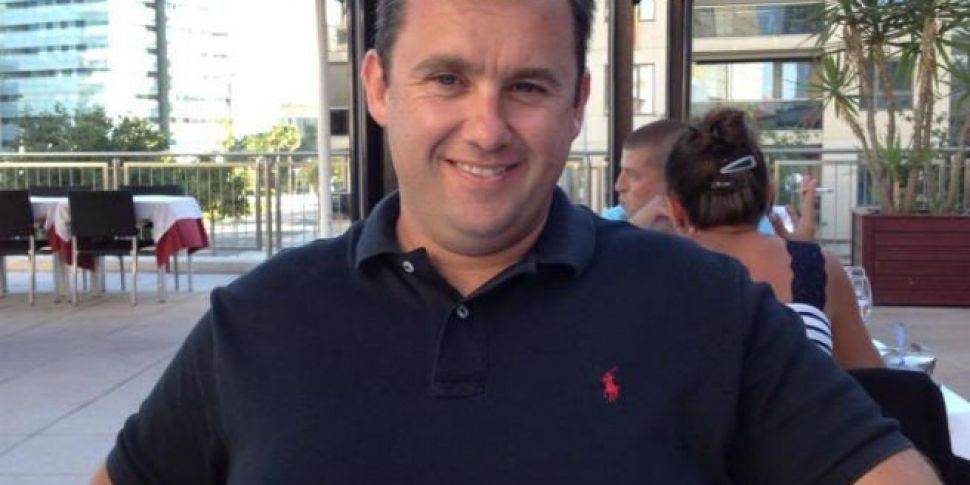 "The reason the conviction was reversed because there was evidence - both that the judge would not let us get into that would have helped establish self-defence - and also allowed the prosecution to get in certain evidence they should have not been allowed to get into.

"Primarily, there were the statements of the two children who were at the house at the time - that had given to both DSS, the Department of Social Services, worker and to a state-run child activity centre". 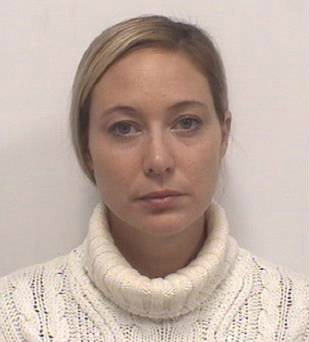 He also said there were comments that his client made that were not allowed by the judge, and that "certain expert testimony that should not have been allowed about blood spatter".

"Next in the judicial process, because there was a dissent, more than likely this case will go the Supreme Court of North Carolina where the state will attempt to appeal and make the arguments again.

"Should the Supreme Court affirm what the Court of Appeals has done, then we'll have a new trial".

He said the decision of the North Carolina Court of Appeals can still be reversed, adding that a re-trial is not certain.

Asked what the key points to be re-considered were, Mr Friedman replied:"The children's statements that corroborate what Jason had been like weeks prior to the trial, about why a certain item of paving stone was in the bedroom - how it got there - and about waking up in the middle of the night, which would have triggered the events of that night.

"In addition, things that were screamed in the room by Molly - saying 'don't hurt my dad' - showing why Tom acted in the way that he did - and like I said, keeping out certain evidence that was not properly tested by state's experts."

Asked if he had a message to the Corbett family, he said: "I'm here to represent Tom but I still feel bad that they have to go through this".