A Montessori has banned children from bringing in homemade cakes amid fears about food safety.

A Montessori has banned children from bringing in homemade cakes amid fears about food safety.

Newstalk journalist Simon Tierney said he was “a little bit taken aback” when he received a note from his daughter’s Montessori that only shop-made cakes would be allowed henceforth.

“They said it’s because of food safety regulations,” he told Lunchtime Live.

“So, presumably if there’s a child in the classroom that has an allergy - whenever it’s to eggs or nuts or whatever - then it could be problematic to that child.” 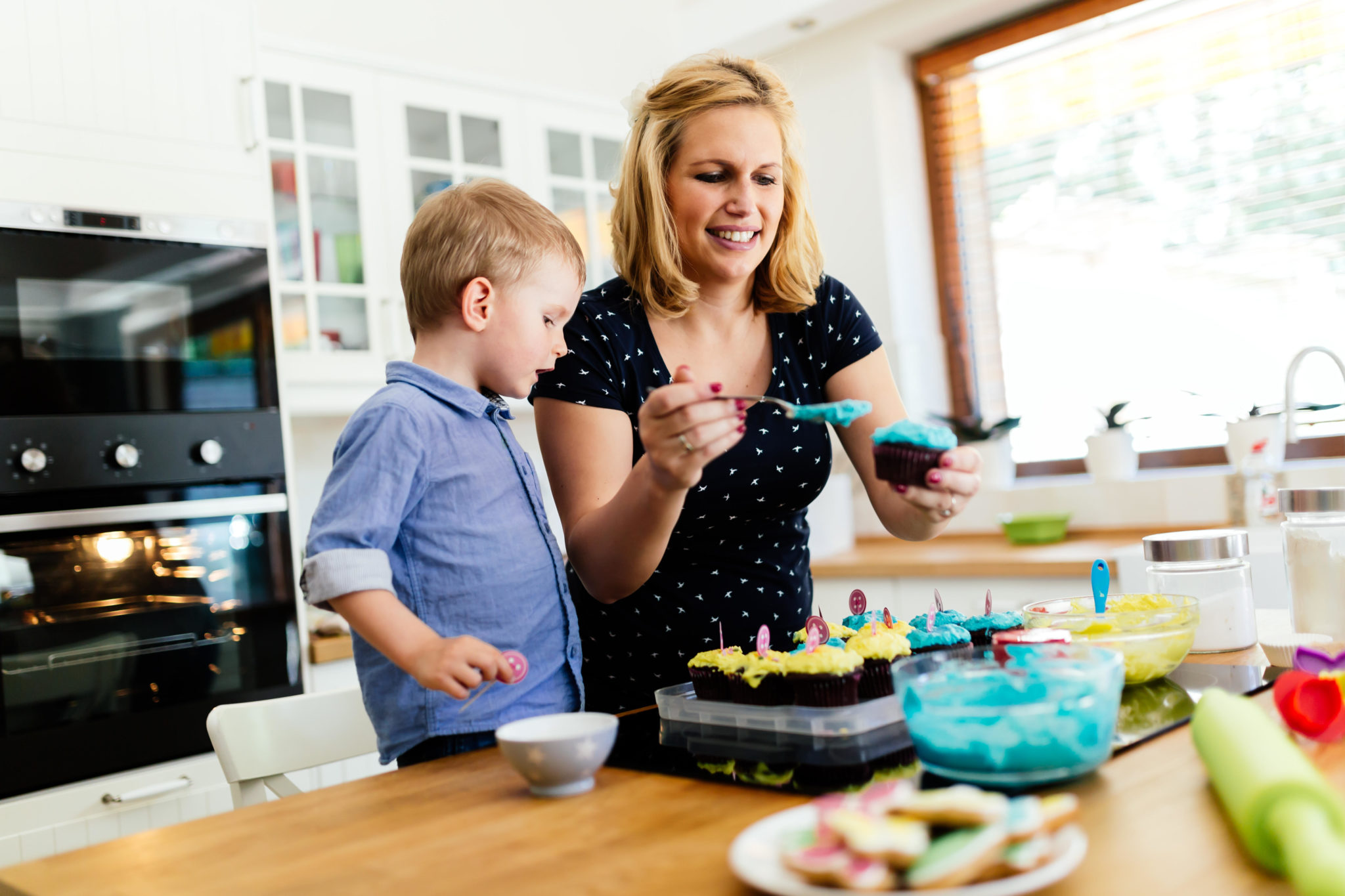 A child and mother baking in the kitchen in May 2016. Picture by: Andor Bujdoso / Alamy Stock Photo

The children in Simon’s daughter’s class have often made cakes to bring in for their birthday and he says he feels “disheartened” by the ban.

“The experience of going to Tesco or SuperValu or wherever and picking up a shop bought cake is a rather sterile experience,” he said.

“There’s no learning taking place in that experience.

“I feel what we’re doing here is we’re throwing the baby out with the bath water.”

However, he also said he does have “sympathy” for the parents of children with allergies - something that close to one in 20 Irish children have been diagnosed with.

Main image: Mom cuts a birthday cake with her children. Picture by: Alamy.com