Cervical survivors "emotional and disappointed" after meeting on latest scandal

Patient representatives have said they are "emotional and disappointed" after this afternoon’s ...

Cervical survivors "emotional and disappointed" after meeting on latest scandal

Patient representatives have said they are "emotional and disappointed" after this afternoon’s meeting with senior health officials over the latest CervicalCheck crisis.

It is the first time patient representatives have had a chance to question health officials since it emerged 856 women had their test results delayed.

The women never received their results due to an IT glitch at the US-based Quest lab.

Fifty two of those affected proved positive for the HPV virus after their re-test – with half referred on for colposcopies. 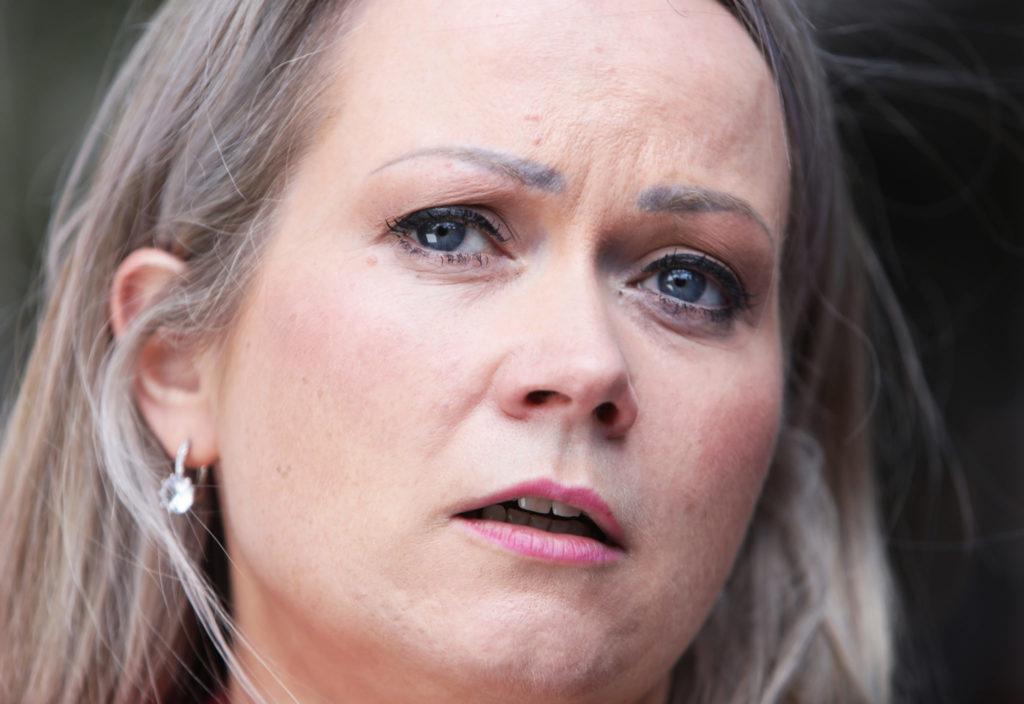 “I found it very emotional actually,” she said.

“I am just disappointed for the women in Ireland that we haven’t got answers.”

She said representatives will this afternoon meet with the head of the Government’s “immediate rapid review” into the latest controversy Professor Brian McGrath.

“I suppose we have more questions for him now,” she said.

“I hope that he will provide the answers in relation to timelines and information on everything.”

On her way into the meeting earlier, Ms Walsh said patients advocates have heard nothing from the Taoiseach about a State apology to the women affected by the various CervicalCheck scandals.

She said a Government apology is vital.

“This is a really important step for the women that are involved in this and their families,” she said.

Speaking this afternoon, the Leo Varadkar said a formal Dáil apology is on the way.

“There have been several apologies already,” he said.

“But I think what is being discussed now is a more formal apology in the Dáil and I have asked Minister Harris to engage with the support group on that.

“I want to make sure that the apology that we give is one that is adequate and is accepted – because there would be no point in doing it otherwise.”

She said she will continue to fight for answers for the women of Ireland.

"I'm looking to find out the truth," she said. "I want to know who knew and when."

"I want to know when it was established that this was actually a problem - as opposed to it being just one individual woman that approached the department".

CervicalCheck campaigners @LorcallWalsh and @Stephenteap arriving at the Department of Health to meet with officials over the latest crisis affecting the screening programme. They want answers as to who knew what and when. pic.twitter.com/KX2vJuLGUk

This latest problem arose when it emerged last Thursday that 800 women who underwent screening were not issued with their results due to an IT issue with the Quest lab in the US state of Virginia.

That figure has now been revised upwards to 856 women.

While 52 women tested positive for the HPV virus after their re-test, and 26 of those have been referred on for colposcopies.

The Health Service Executive (HSE) says the clinical risk to their health is low and is trying to contact the GPs of the other 26 women.