A coin commemorating 'Thin Lizzy' frontman Phil Lynott is being launched by the Central Bank.

It will be officially unveiled by President Michael D Higgins next Tuesday.

It will be launched at St Kevin's College, Crumlin in Dublin - the former school of Phil Lynott.

Marking 70 years since his birth, the launch will include a performance by the school band of a medley of Phil Lynott songs.

The performance will be followed by an address by President Higgins. 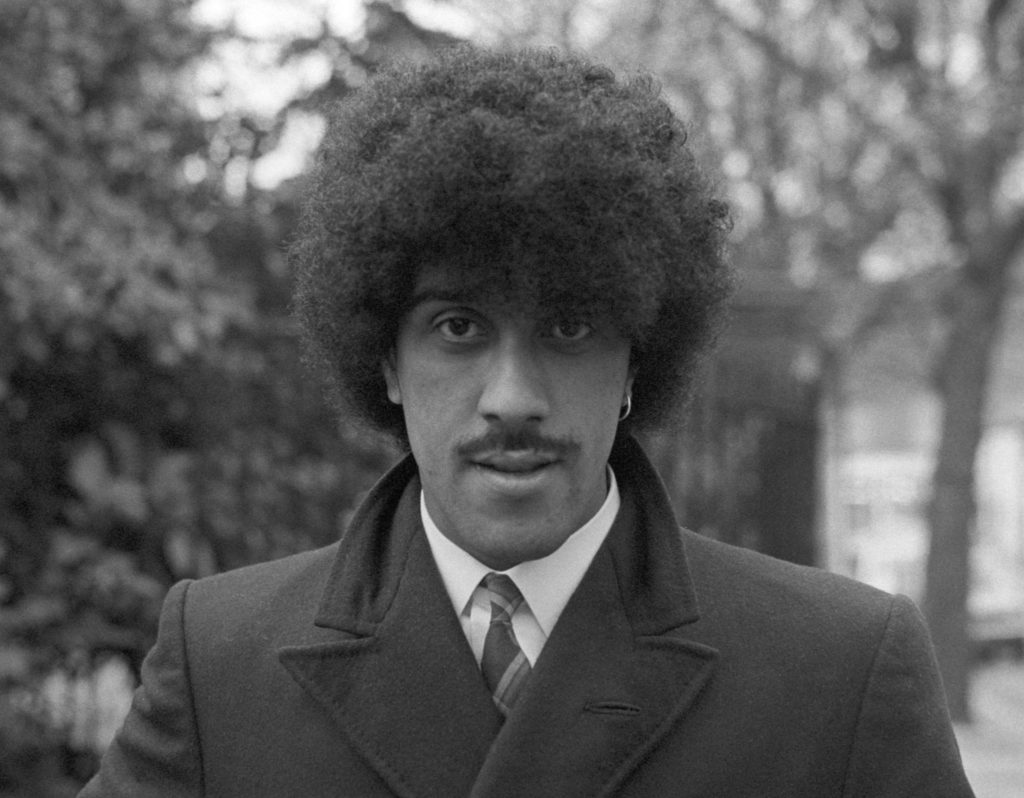 Phil Lynott, guitarist and singer with rock group 'Thin Lizzy', is pictured at Richmond Magistrates' Court in England in April 1980, accused of possessing cocaine and cannabis resin and with cultivating a cannabis plant at his home in Kew Road | Image: PA/PA Archive/PA Images

Phil Lynott died in England as a result of drug addiction in 1986, and is buried in St Fintan's Cemetery in Dublin.

His mother, Philomena Lynott, passed away in June this year.

She died at her home in Sutton in north Dublin at the age of 88.

She gave birth to Philip in England at the age of 18. 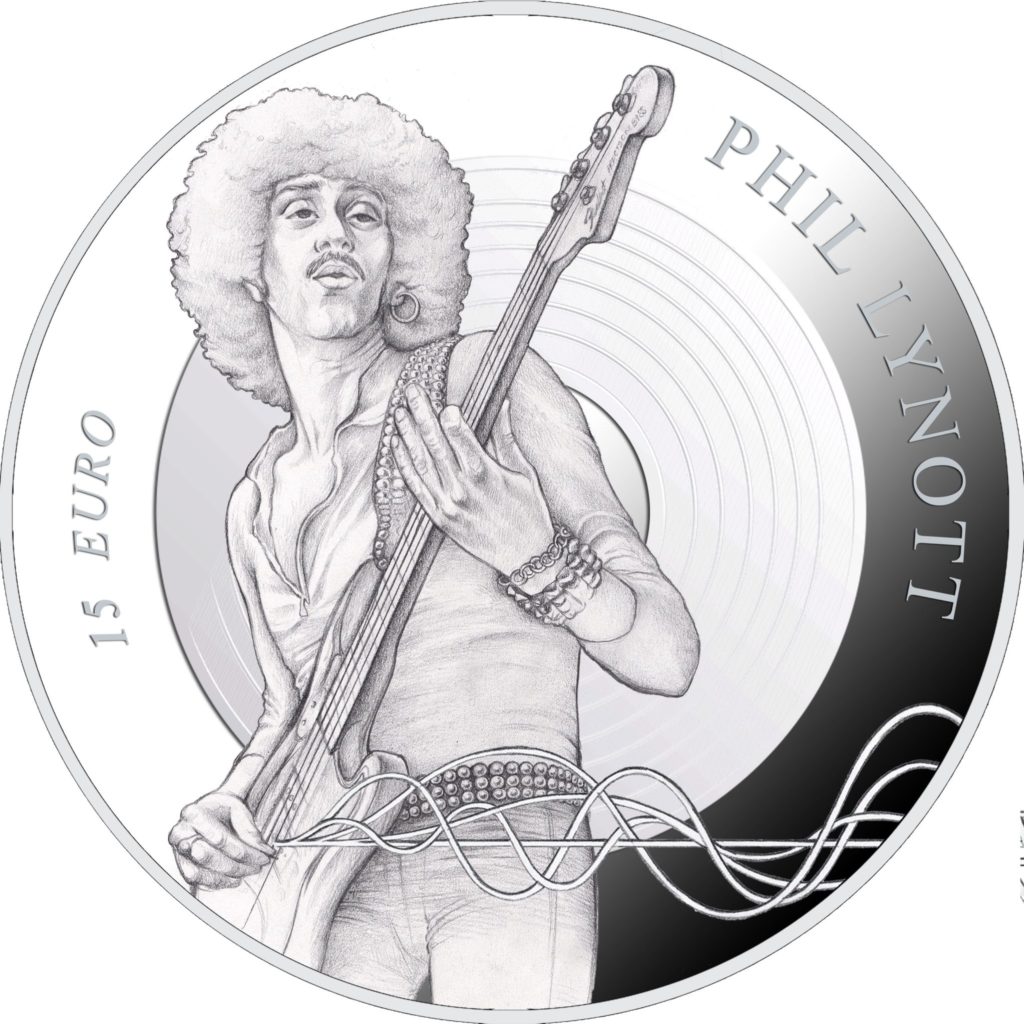 Philip came to Dublin while still a young boy, and went on to become one of Ireland's most famous songwriters and musicians in a series of bands - including 'Thin Lizzy' - and as a solo artist.

Philomena had a statue of Philip erected in Dublin city centre, just off Grafton Street, where it still stands.

The stamps are based on the iconic artwork of Jim Fitzpatrick and cover standard postage within the island of Ireland.

Fitzpatrick is perhaps best known for his iconic two-tone portrait of Che Guevara created in 1968, based on a photo by Alberto Korda.

One of the greatest bands to come out of Ireland, 'Thin Lizzy' remain giants of Irish rock decades after they first came together in 1969.