The governor of the Central Bank of Ireland, Philip Lane, has received backing to join the execut...

The governor of the Central Bank of Ireland, Philip Lane, has received backing to join the executive board of the European Central Bank (ECB).

The Eurogroup gave its support to his candidacy on Monday.

The recommendation to the European Council - made up of the heads of state and government - should be formally adopted by the Council on February 12th.

The European Council has said it will consult both the European Parliament and the Governing Council of the ECB.

It is expected to adopt its final decision at a meeting in March. 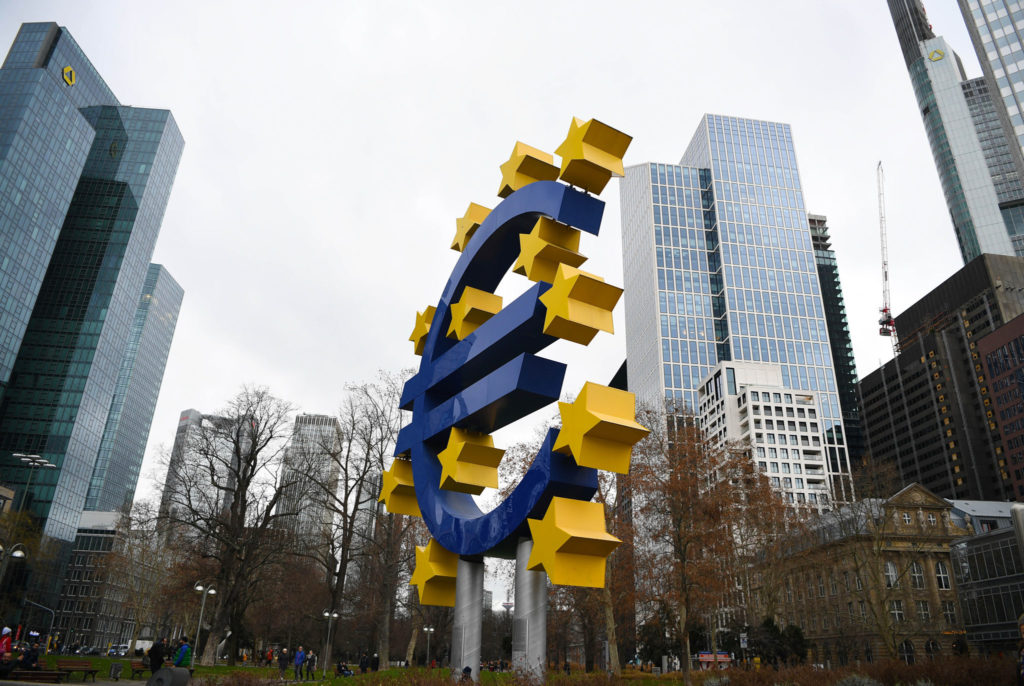 The ECB executive board is responsible for implementation of Euro area monetary policy, as laid down by the ECB governing council.

It is composed of the president, vice president and four other members.

The governing council is made up of the six executive board members and governors of the national Central Banks of the Euro area member states.

Prior to his Central Bank appointment, Mr Lane was on the academic staff at Trinity College Dublin and he remains affiliated with the university as Whately Professor of Political Economy (on leave).

He has also chaired the Advisory Scientific Committee of the European Systemic Risk Board, and was Director of the International Macroeconomics and Finance Programme at the Centre for Economic Policy Research (CEPR).