The Government has nominated the head of the New Zealand Treasury as the new Central Bank governo...

The Government has nominated the head of the New Zealand Treasury as the new Central Bank governor.

Gabriel Makhlouf is being recommended to President Higgins, who ultimately appoints the governor of the financial regulator.

Mr Makhlouf is Treasury Secretary and Chief Executive of the New Zealand Treasury, as well as the chief economic and financial adviser to the country's government.

Philip Lane, the current governor of the Central Bank here, is leaving the role after being appointed to the executive board of the European Central Bank.

If formally appointed, Mr Makhlouf would take up the role in September. 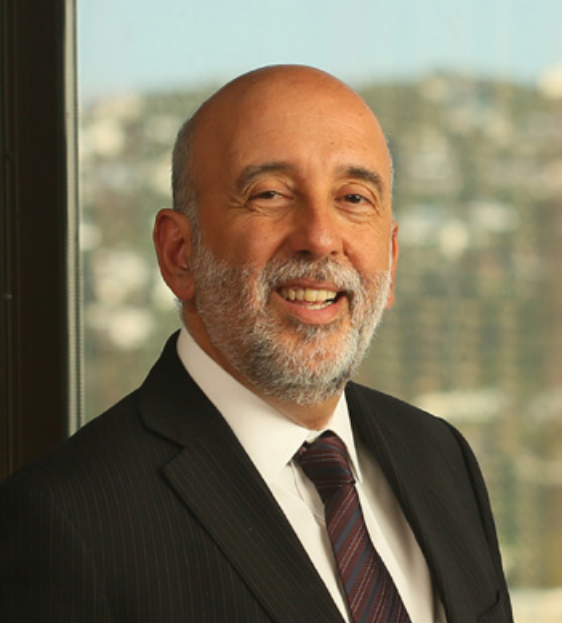 The Government says the nomination follows a "rigorous and comprehensive international process".

Finance Minister Paschal Donohoe said: "I am delighted to nominate a person of Gabriel Makhlouf’s international calibre for appointment as Governor of our Central Bank.

"Gabriel has demonstrated his broad and detailed knowledge, of economics, financial markets, monetary policy, and fiscal policy, and has the experience of leading a large and complex public service organisation of 10,000 people."

Minister Donohoe added: "[Mr Makhlouf] is a leader of the diversity and inclusion agenda in New Zealand’s public and private sectors. He will bring with him this wealth of experience to the role of Governor".