A primary school principal has launched an impassioned defence of the Catholic ethos in education...

A primary school principal has launched an impassioned defence of the Catholic ethos in education.

Currently, 9 out of 10 primary schools in Ireland retain a Catholic ethos - despite declining rates of attendance at mass and occasional calls for schools to become secular.

In many small towns and parishes across Ireland, a parent will have no choice but to send their child to a Catholic school. That’s the case for parents at St Etchen’s National School in Westmeath - but Principal Matt Melvin believes local children benefit from a Catholic education.

“It is the only school in Kinnegad,” Mr Melvin told The Pat Kenny Show.

“In this town there’s only one school, so the matter of choice isn’t there. The school is very popular - I think it’s very popular!

“We had inspectors here for two days this week carrying out surveys and doing all kinds of research, so the children and parents in the school community are quite happy.

“Catholic schools are very popular. They’re embedded in the community they serve, so I think changing an ethos is not something that’s going to happen very easily.

“Whereas the perception of the Catholic Church maybe in society may not be as positive as it would have been years ago - and there are all kinds of historical issues in relation to that.

“But Catholic schools and Catholic education; the relationship between faith and education in Ireland is very much part of our culture and identity.”

One alternative to the current system is to transfer the teaching of religion from the schools to the Church - as happens in secular republics such as France or the United States. However, for Mr Melvin, that would be far too radical a change:

“The problem is what sort of schools will you have then?” he asked.

“So do people out there think their children would be better educated, would they receive a better holistic education of mind, body and soul? - which is the central part of the Catholic Church.

“Would that be improved if you removed a [Catholic] ethos from a school? Those core values we have.” 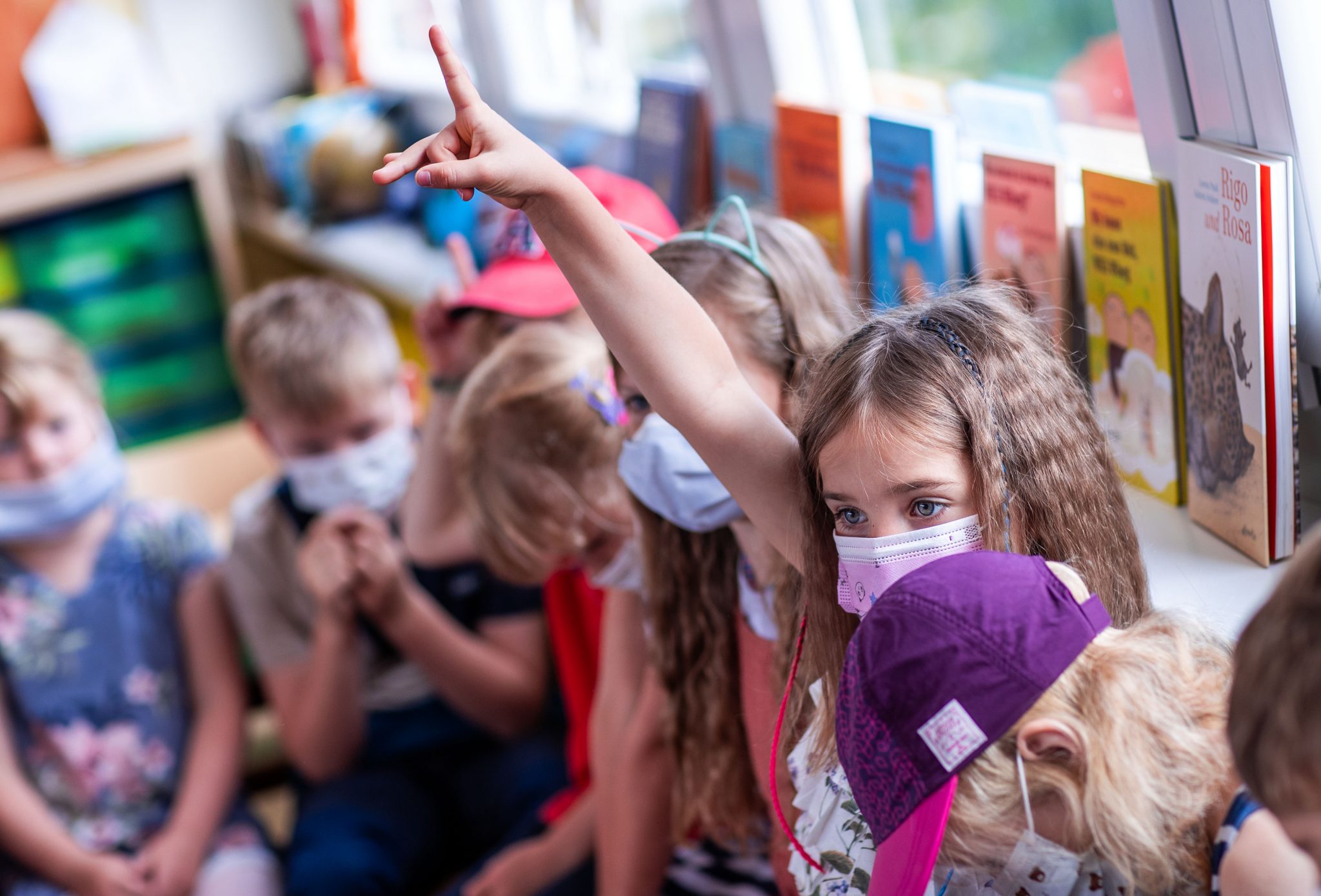 And on the issue of how Catholic schools treat pupils from other religious faiths, Mr Melvin was clear:

“Catholic ethos requires you to respect their dignity,” he explained.

“It requires you to respect them as individuals and their beliefs.

“So you would have to talk to people who are not Catholic in this school about whether they feel their children are welcomed.

“My perception is that they are.”