Catastrophic floods in Germany have left dozens of people dead and many more missing. The latest ...

Catastrophic floods in Germany have left dozens of people dead and many more missing.

The latest death toll indicates at least 80 people have died, while searches continue for hundreds of missing people.

Record rainfall - the worst in centuries in some areas - caused rivers to burst their banks, washing houses away and leaving tens of thousands of others without power.

The German regions of Rhineland-Palatinate and North Rhine-Westphalia were among the worst hit, but parts of Belgium, the Netherlands and Luxembourg have also been badly affected.

German Chancellor Angela Merkel has described the situation in her country as a 'catastrophe' and has vowed to do 'everything' to find those still missing. 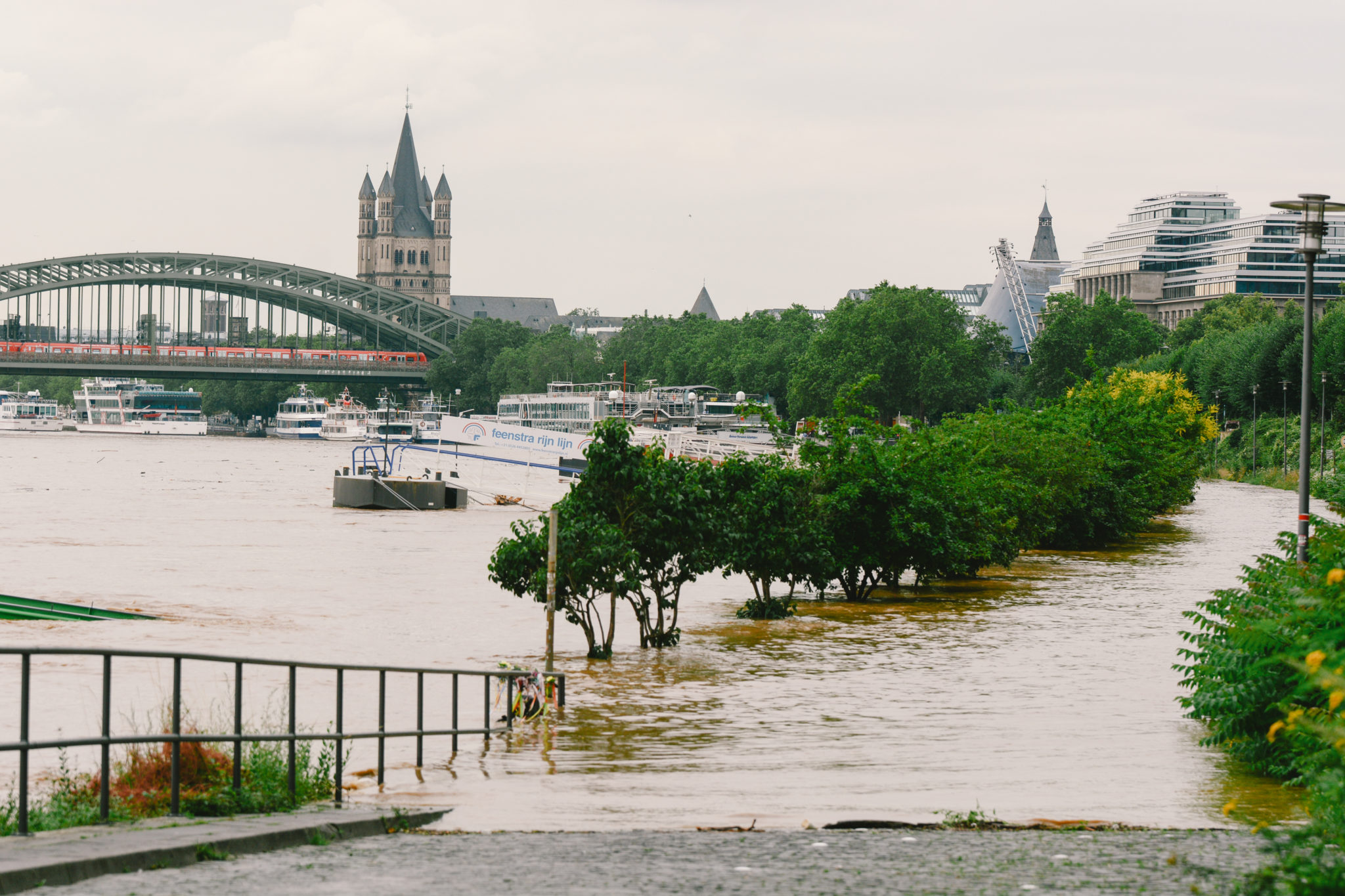 Derek Scally, Berlin Correspondent with the Irish Times, spoke to Newstalk Breakfast about the major disaster that's unfolded after some of the heaviest rain in centuries.

He said: “Rescue workers in Germany have been working through the night to try and rescue as many people [as possible] after the catastrophic floods. The death toll at the moment we’re hearing is 80.

"Thousands are still missing... in one region, 1,300 people haven’t been heard from - that may be to do with mobile phones being down, but we are expecting the death toll to rise.

"Helicopters spent the night plucking people off roofs… the army has been deployed to evacuate residents from old-age care homes… and, in some [areas], dams are overflowing or under huge pressure.”

He added that some regions saw the worst rain in 200 years.

The German flooding has led to scientists again warning of the increasing impact of climate change, which is expected to lead to more extreme weather events in the coming years and decades.

Main image: Firefighters walk past a destroyed car in the community of Schuld, Germany. Picture by: Thomas Frey/AP/Press Association Images