Gardaí have seized two cars, drugs and around €1,000 in cash after a Criminal Assets Bureau op...

Gardaí have seized two cars, drugs and around €1,000 in cash after a Criminal Assets Bureau operation in Waterford City.

Bureau officers carried out the searches at two locations in the city with the support of the Regional Armed Support Unit this morning. 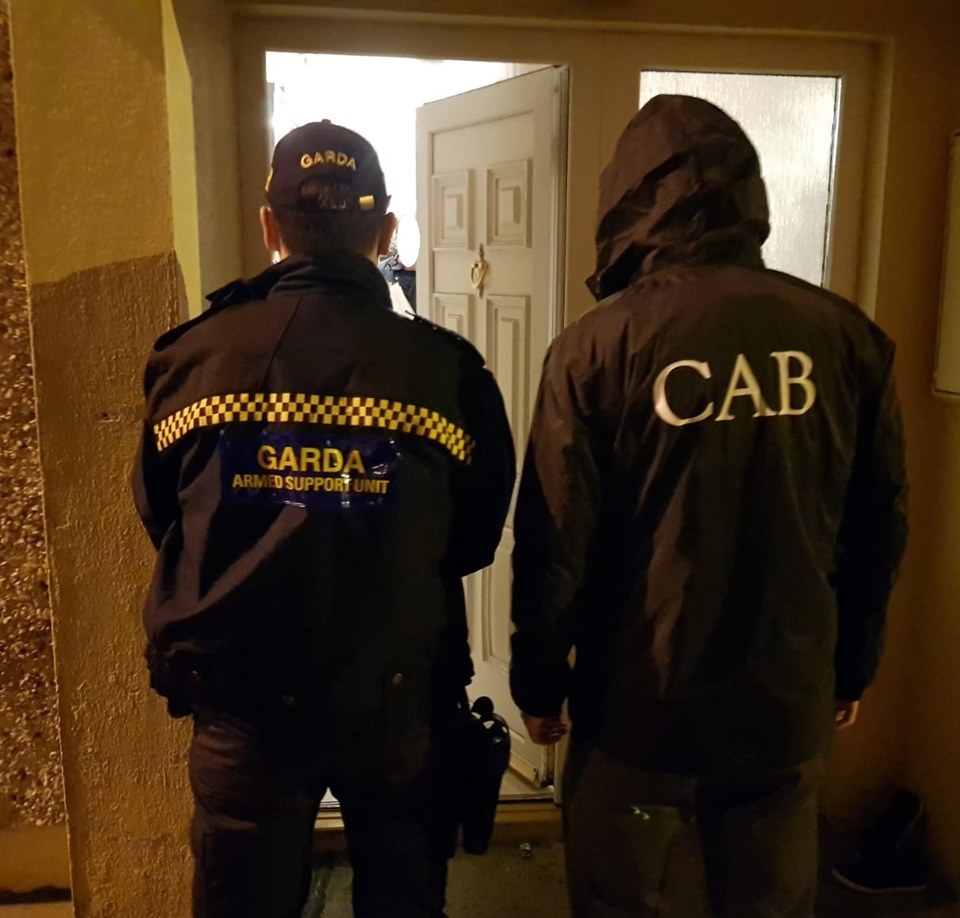 CAB officers at a property in Waterford. Image: An Garda Síochána

They seized Volkswagen Arteon and Volkswagen Passat vehicles alongside around €1,000 in cash and quantities of cocaine, cannabis and MDMA.

Gardai said the operation marked a “significant development” in ongoing efforts targeting the proceeds of crime in Waterford.