Residents from a housing estate in Co Louth have caught up to 100 rats there since February. They...

Residents from a housing estate in Co Louth have caught up to 100 rats there since February.

They say they are terrified their children will get sick or attacked by the vermin, which are coming out of drains in front of their homes.

Jenny Fagan is a resident of Tredagh View in Drogheda.

She told Newstalk Breakfast the rats are very large and brazen.

"It's just ridiculous now at this stage, we can't let our children out to play.

"They're coming up the front drains in front of our houses in the middle of the day.

"We've a little green area in the cul-de-sac, they're running across that. 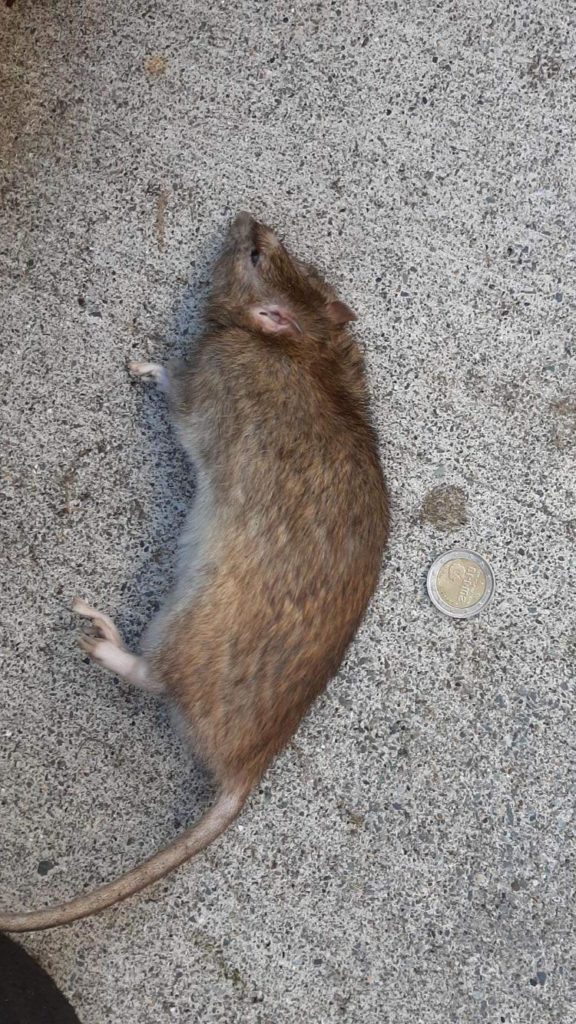 "People are afraid to get out of their cars when they come to visit us, with the fear of them running towards them.

"One of them got into a car engine, as well, we noticed it and then when the car was driven it ran straight across the street towards the kids playing".

"They're so big, they're like the size of a shovel".

"One resident caught one at the side of her house and she put it on a coal shovel, and it was literally the size of it - and the size of its feet as well.

"You can't leave your windows and doors open, either".

"They're brazen; they don't care what time of the day it is - they're just coming up the front drains in the street.

"We're afraid a child will touch something after the rat being there and end up with this Weil's disease".

Weil's disease, also known as leptospirosis, is a type of bacterial infection that is spread by animals.

It is spread in the urine of infected animals - most commonly rats, mice, cows, pigs and dogs.

📻 Coming up next on @BreakfastNT: We hear from one concerned resident after rats the 'size of shovels' start appearing in a Co. Louth housing estate. pic.twitter.com/ElPqPXGCk6

Jenny said they have been in touch with authorities since May, with no result.

"We've been in contact with Louth County Council even since the 25th of May was the first e-mail that went in from the residents, and then all the residents followed suit either that day or the coming days after that.

"We've been on to Irish Water as well, and we've had no contact back from them either.

"Nobody has given us any answers, and all we just want is somebody to come up, talk to us, tell us what we can do.

"If it's in our home we know it's our problem - but this is on the street, this is where our children are playing".

Man charged in connection with murder of child in Co Louth