Gardaí have uncovered cannabis worth nearly €400,000 in Dublin. Investigators said they found ...

Gardaí have uncovered cannabis worth nearly €400,000 in Dublin.

Investigators said they found the cannabis resin and herb at premises in Drumcondra after an “intelligence led operation.” 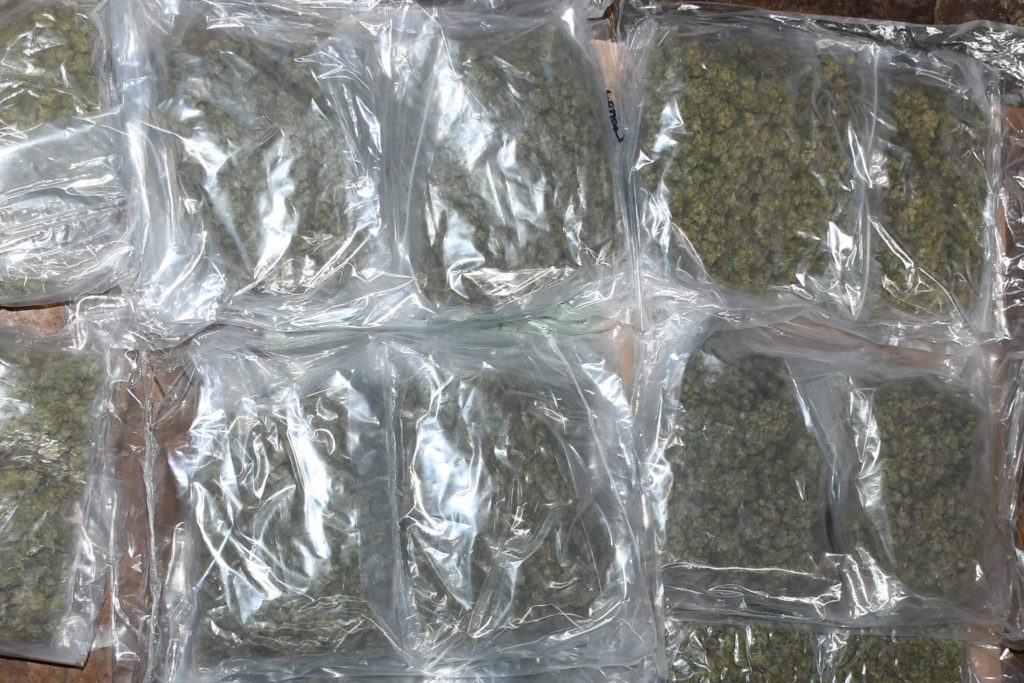 A 56-year-old man was charged and was due before the courts in Dublin this morning.