The second man suspected of involvement the murder of 10 people and injury of a further 19 has died.

The second man suspected of involvement the murder of 10 people and injury of a further 19 has died.

Myles Sanderson was arrested following a high-speed chase on a motorway in the Canadian province of Saskatchewan and experienced what authorities described as “medical distress”.

He was taken to hospital where he was later pronounced dead.

CANCELLED: Dangerous Persons Alert issued by Melfort RCMP: Myles Sanderson was located and taken into police custody near Rosthern, SK at approximately 3:30 p.m. today. There is no longer a risk to public safety relating to this investigation. Updates to come. ^km

The other suspect, Damien Sanderson, was found dead earlier this week from wounds that were "not believed to be self-inflicted at this point"; police are investigating whether he was killed by his brother.

The stabbing spree took place in the indigenous community of James Cree Nation where the brothers are from. 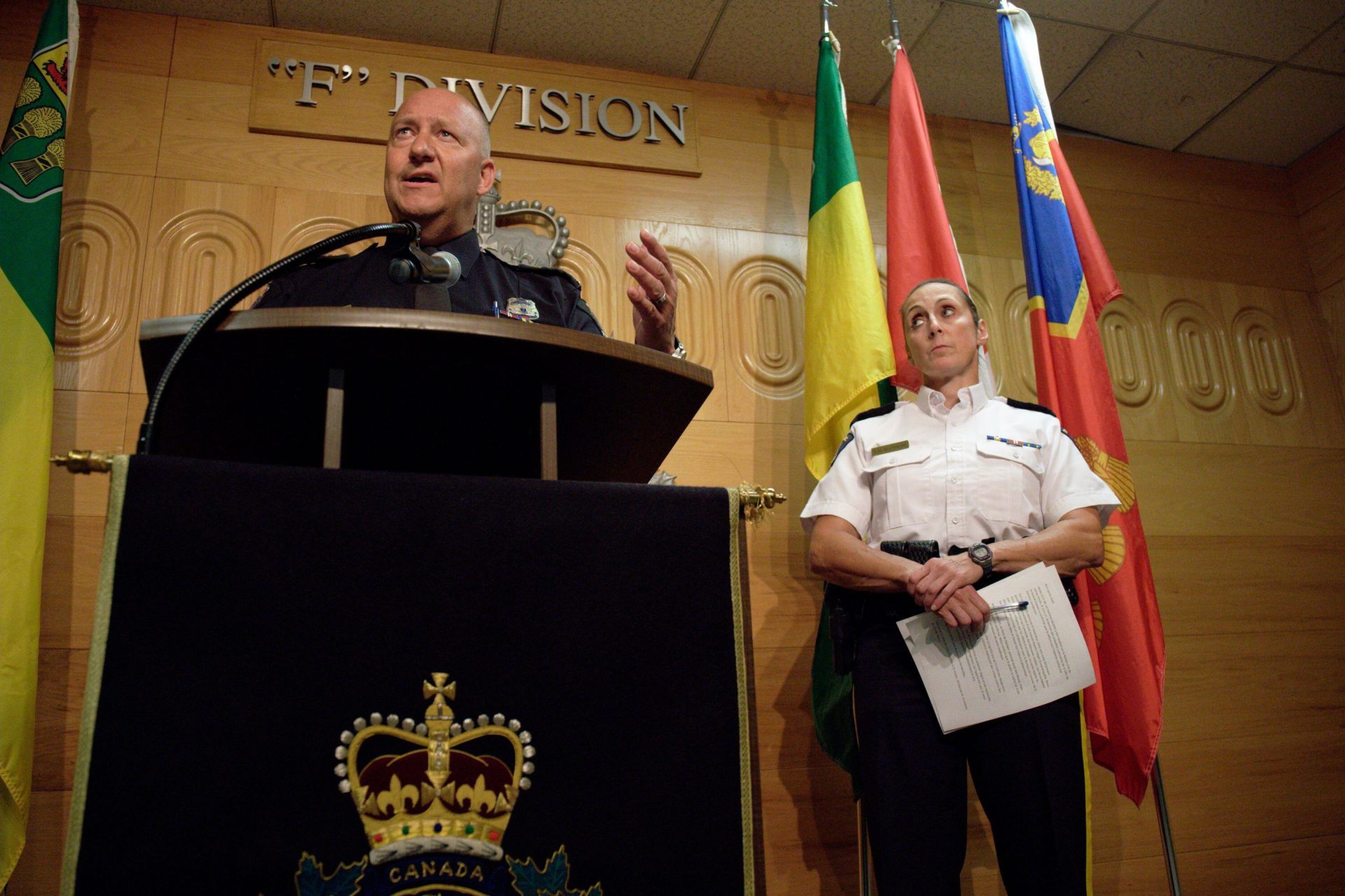 No motivate has yet been established and chief Bobby Cameron of the Federation of Sovereign Indigenous Nations urged anyone with information to contact authorities:

"Someone out there knows something," he said.

"We beg you to come forward for the sake of the families."

The Sandersons’ mother told the CBC that she was sorry for what had happened.

"I want to apologise for my son, my sons," she said.

"We don't know the whole story, but I want to apologise to everybody that was hurt and affected by this terrible situation."

Canadian Prime Minister Justin Trudeau said that "tragedies like these have become all too commonplace" and added that “any kind of violence has no place in our country”.