The best way to keep cannabis out of the hands of children is to legalise and regulate it, according to an advocate for law reform.

It comes after the College of Psychiatrists of Ireland warned that cannabis represents the "gravest threat to the mental health of young people in Ireland today."

In a new report, the college warns that the number of young people hospitalised with a cannabis-related disorder has jumped 300% in the past 10 to 15 years.

On Lunchtime Live this afternoon, Peter Reynolds President of CLEAR Cannabis Law Reform in the UK, said the best way to reduce cannabis use among children is to legalise it.

“In all of the states in the US where cannabis has been legalised, either for medicinal use or for adult use, what has happened is there has been a decrease in underage use,” he said.

“Adult use has gone up slightly; not very much because, frankly, most people who want to consume cannabis are already doing so anyway.

“But what is important is that once it is brought under proper regulation, age limits are enforced and young people’s use goes down.”

Legalise, tax and regulate cannabis. Decriminalise drugs for personal use. Move to a harm reduction model and make it a healthcare issue, not a criminal justice one.
Stop with the war on drugs nonsense.

On Newstalk Breakfast this morning Consultant Child and Adolescent Psychiatrist Dr Gerry McCarney warned that children as young as seven and eight-years-old are experimenting with cannabis.

Mr Reynolds said there is no doubt cannabis is dangerous for young people – but said the best way to protect them is to “take the market away from gangsters.”

“In places where cannabis is legally regulated and children can’t have access to it, one of the other critical things is you have a label on it,” he said.

“It tells you how strong the cannabis is so people actually have a choice.

“What we have at the minute is a free-for-all where we have gangsters and criminals running about on the street selling it to nine-year-old and ten-year-olds – anybody who will buy it off them – and nobody knows what is in the cannabis, it is completely uncontrolled.

“This is where Governments have simply abandoned all responsibility. They have actually given up responsibility to the gangsters.”

He agreed that the cannabis sold in Ireland in recent years has become more potent - and insisted regulation is the best way to ensure people know what they are consuming. 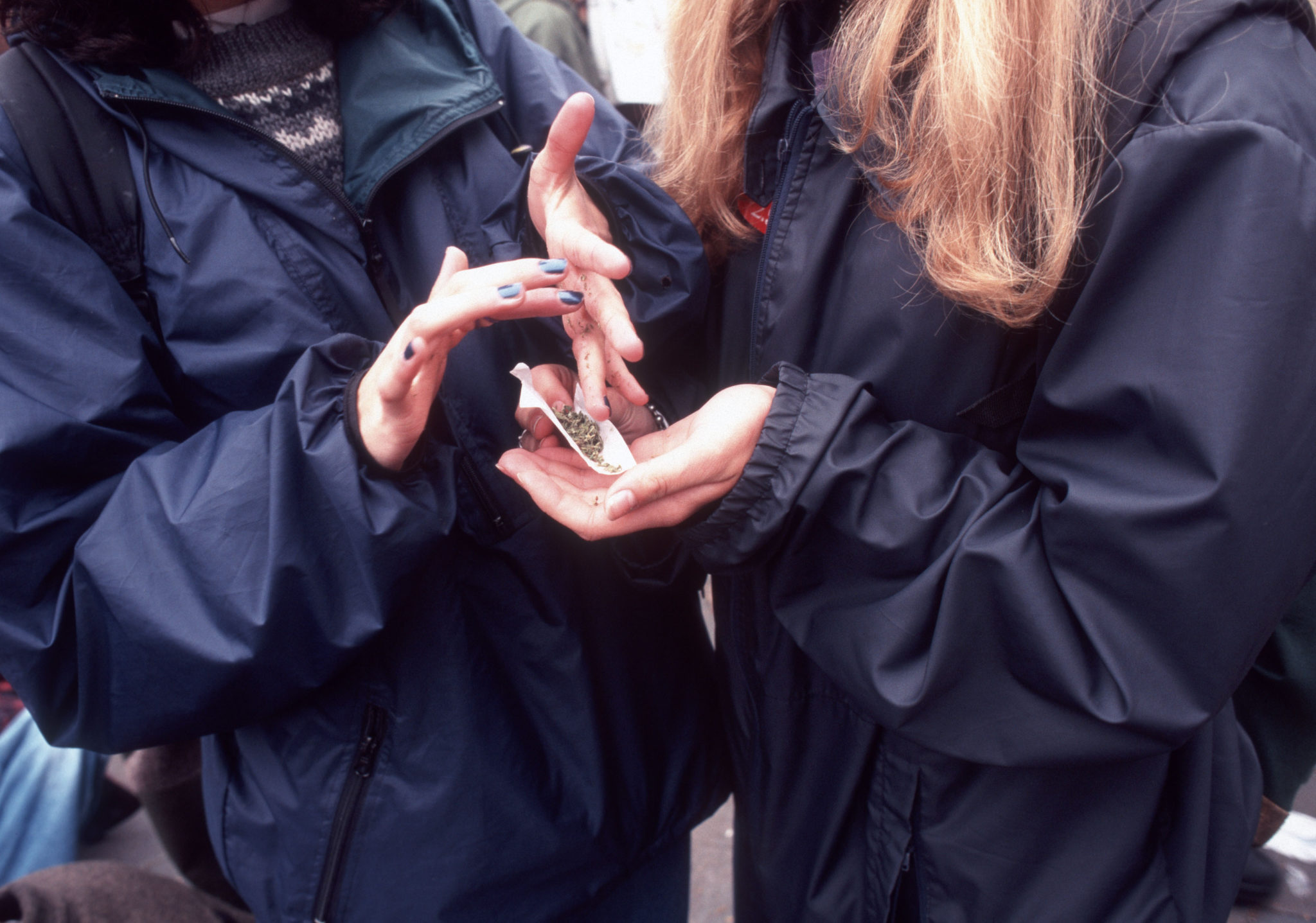 Also on the show, Dr Matthew Sadlier from the College of Psychiatrists of Ireland said the report was about highlighting the dangers of cannabis use rather than commenting on Government policy.

“We would be highlighting that cannabis poses a significant risk towards people’s long-term mental health,” he said.

He noted that introducing it to a developing brain is “significantly more damaging than even an adult who has gone through the process of development.”

“It has a very definite brain effect which, in a significant number of the population, can have an ongoing effect and the development of significant illnesses later in life,” he said.