The College of Psychiatrists of Ireland has warned that cannabis represents the "gravest threat t...

The College of Psychiatrists of Ireland has warned that cannabis represents the "gravest threat to the mental health of young people in Ireland today".

Hospital admissions of young people with a cannabis-related diagnosis have quadrupled over a 12 year period.

As well as the 300% increase in hospital admissions between 2005 and 2017, the College is warning that one in three young people become addicted if they use cannabis weekly or more often.

It adds that cannabis affects a teenager's ability to learn social and problem-solving skills, while potentially stunting cognitive ability and general emotional intelligence.

The College is calling on the government to initiate a comprehensive public awareness campaign on the dangers of the drug, adding that psychiatric services are under huge pressure due to misconceptions that it's mostly harmless.

Dr Gerry McCarney, a Consultant Child and Adolescent Psychiatrist, told Newstalk Breakfast that the College of Psychiatrists has been concerned for some time that young adults and teenagers are presenting with "significant symptoms" following cannabis use.

"We're concerned that, one of the things that get lost in the debate around cannabis, is the fact that it's not a harmless substance," he said.

"In fact, from a mental health viewpoint, it can cause quite a few difficulties, particularly with the higher THC content products that are now coming in."

Dr McCarney said that what he has seen from young people coming into his clinics is that those who regularly use cannabis can have higher rates of depression, anxiety, behavioural issues and psychosis.

"Particularly during the lockdown period, there's been an intensity to human relations and when cannabis is added to the mix, we've been seen an increased rate in self-harm and suicidal ideation," he said.

"I work in a specialist service so I suppose I'm seeing a particular cohort, so I work predominantly with under 18s and we've seen a few this year who are aged 11, they don't present to us after the first day they're using so you assume the general history would be that it would take two to three years from beginning experimentation until someone presents to see us.

"So if you're going back you're talking about maybe seven, eight, they've started dabbling, in the most extreme cases.

"What's happening in those situations is they're having out in an older group with people they know, their peers, maybe brothers or sisters and they'll have a smoke while the others are engaging in it more full-time and have a toke here and there.

"But over time, that increases so at a younger age, that's what it would suggest, that they have begun to experiment at an extremely young age.

"The average would be between 12 and 14 for the cohort we're dealing with when they begin to experiment at that age but we do get the outliers for whom the experimentation begins at an extreme age that's very concerning." 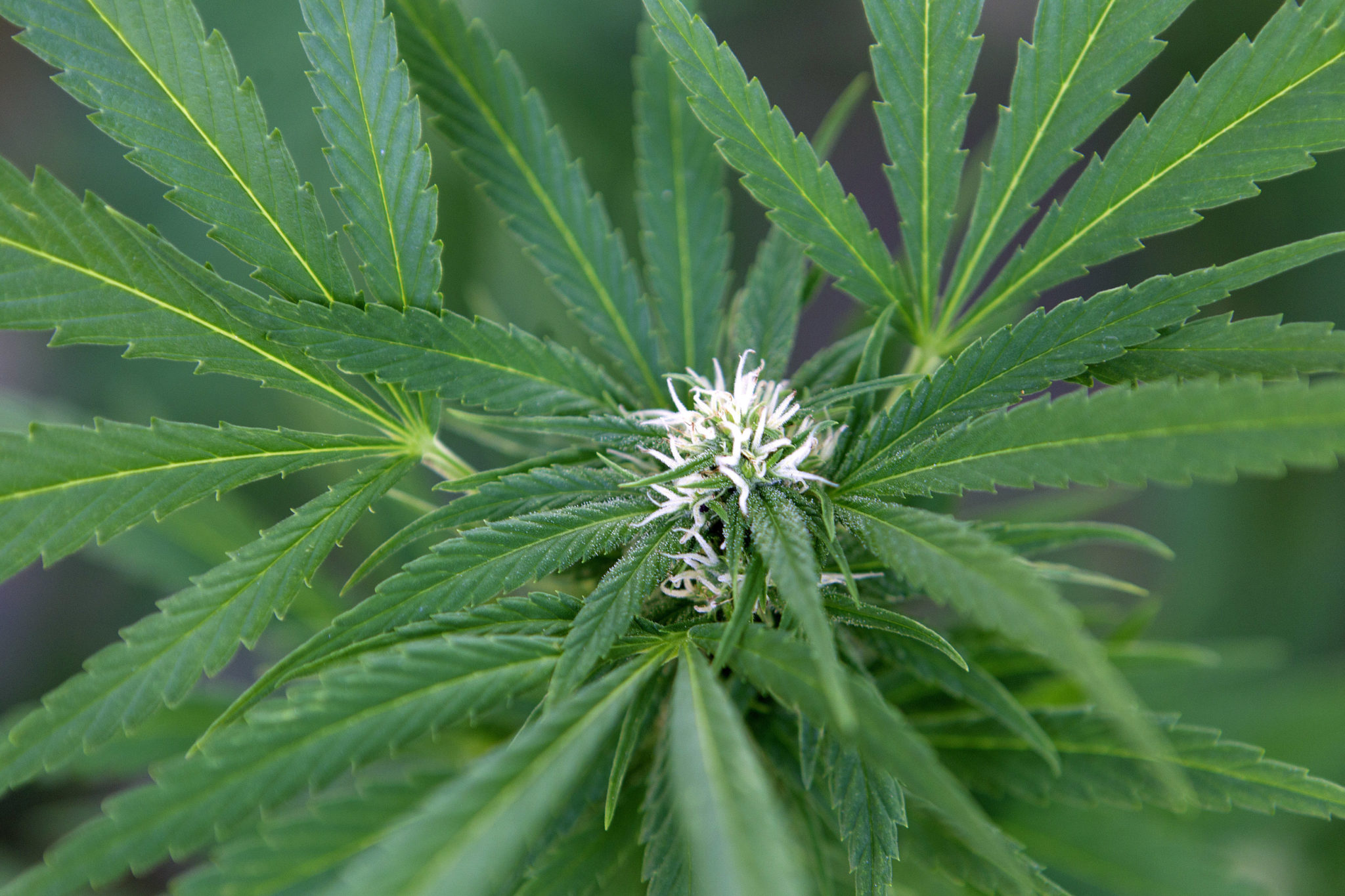 Dr McCarney explained that the younger people begin experimenting with cannabis, the bigger the impact it has on their emotional, physical, social and psychological development.

He said it is an "extremely damaging" substance, and for people with a family history of psychological illnesses, they're "playing with fire".

"For those just generally, who don't have that [history], you've got to bear in mind it has a huge impact on mood," he added.

"There's a softer impact which is still hugely damaging as it takes away one's focus, ambition, memory, energy and so when you look at career progression and progress in life, it really has a serious impact on how people can apply themselves."