An environmental group says certain areas of estuaries should be closed to fishing, after three d...

An environmental group says certain areas of estuaries should be closed to fishing, after three dolphins and four seals were found dead in Waterford Harbour over the past week.

Karin Dubsky is director of the non-profit organisation Coastwatch.

She told Pat Kenny they believe this is the result of fishing in small waters, with dolphins getting trapped in nets as a result.

She says the occasional stranding of animals does happen, but that there are concerns about clusters.

"The inquiry is not just about seals and dolphins - it is also related to the actual sprat fishing.

"If you're looking at the wider picture, sprat is the foraged fish at the bottom of the ladder - everything else loves eating sprat". 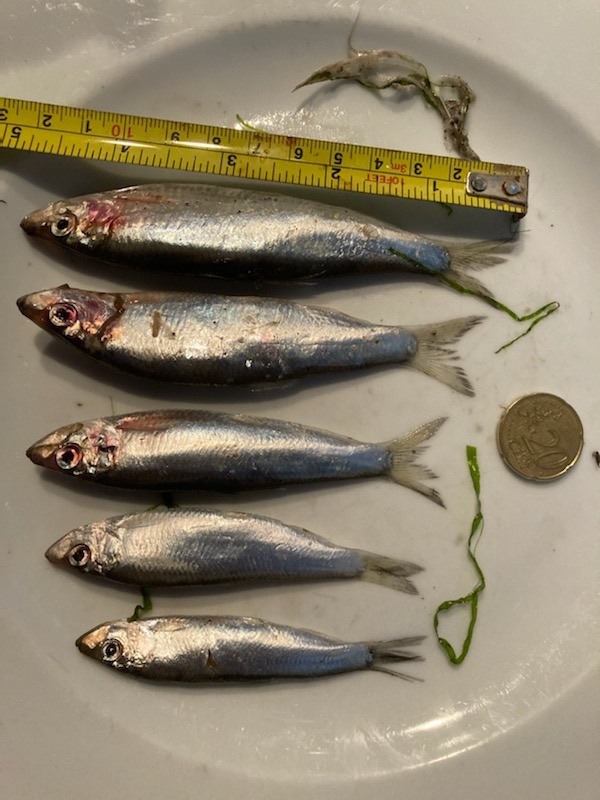 She says the fish is also fished by people, which turn it mainly into salmon food.

"The same sprat, if he was left to live, would feed the ocean".

Karin says they think that seals and dolphins are getting caught up in fishermen's nets.

"If somebody catches a seal or dolphin, they're not exactly going to shout it off the rooftop."

She says because sprat is an unregulated catch, it is not monitored by the Sea Fisheries Protection Authority.

"The boats are basically running after the same sprat as the seals and the dolphins, and some of the boats are using pair-trawling - that's where one net is between two boats."

Her group has been in touch with the Government.

"In the year 2020 when all unregulated fishing was to have stopped, we cannot have large-scale sprat fishing only because there is a good year for sprat right around our country".

She says this is particularly the case for marine protected areas, like the Waterford Estuary, "which has some really rare fish".

"It's the number of boats all in a narrow estuary where you also have seals and dolphins hopping in between, and rare fish".

They have asked the Minister for Agriculture, Food and the Marine to close the protected area of Waterford Estuary as a precaution "because we are finding all these dead animals".